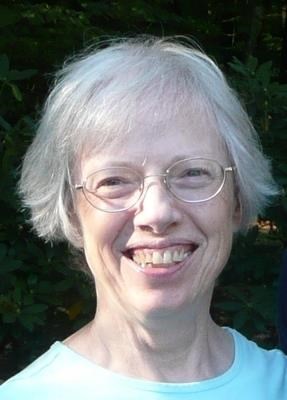 In 1965, while attending Merrit Davis School of Commerce, Jan worked for Moore Business Forms where she met and later married her husband of 52 years, Burke Schmidt. She later worked for the State of Oregon, Marion County and the Oregon State Supreme Court in various secretarial, court reporter, and judicial assistant roles before retiring in 2007.

Jan had a son, Thomas Gibbons, whom she gave up for adoption. This always weighed on her. Tom and Jan were reunited many years later on an amazing day with the whole family present. Tom and his wife, Brie, have two daughters, Harper and Tucker. Jan and Burke have three sons. Michael and his wife Angie have three sons, Nick, Jake and Ashton. David and his wife, Patty, have two sons, Nate and Zach, and a daughter, Abby, who sorrowfully passed before Jan could meet her. Manning and his wife, Andrea, have two sons, Kahon and Navid. Jan has four great grandchildren, Mya, Malcolm, Colin and Jayse. She has five nephews and two nieces who are very close to her family.

As Jan's children grew, the family would frequently go on adventures, hiking, cross country skiing, camping and climbing non-technical mountains. They often sought out places that were a bit difficult to reach, highlighted by no fewer than 5 summits of Mount Saint Helens, many summits of South Sister, countless hikes at Iron Mountain, and hikes on many other Cascade mountains. Jan's character was exemplified during one hike up South Sister where she disappeared, only to be later sighted surveying the world from atop the tiny craggy summit on the North side of the South Sister - a place too narrow for most to venture, and to which her family could only stare up at her perch in awe. After retiring, Jan and Burke traveled to several different countries including China, Germany, Greece and Israel.

In 1976, Jan declared her belief in Baha'u'llah, the most recent Manifestation of God and the founder of the Bahai Faith. Jan served on Local and Spiritual Assemblies as an Assembly Member and Secretary for many years. A high point in her life as a Bahai was being able to travel on Pilgrimage to the Bahai World Center in Haifa, Israel.

Jan is survived by her husband Burke, her two brothers, Ray and Fred, her four sons, Thomas, Michael, David and Manning, 9 grandchildren and 4 great grandchildren. Whether you called her Jan, Mom, Aunt Jan, Grandma Jan, Sis or another term of endearment, she will be greatly missed and will always hold a special place in each of our hearts.

Janice will be placed at Belcrest Memorial Park in Salem, OR. Memorial Service at Salem Baha'l Center, 680 State St, Salem, OR at 6:00pm on Saturday, January 20. Arrangements made by Howell-Edwards-Doerksen with Rigdon-Ransom Funeral Directors. 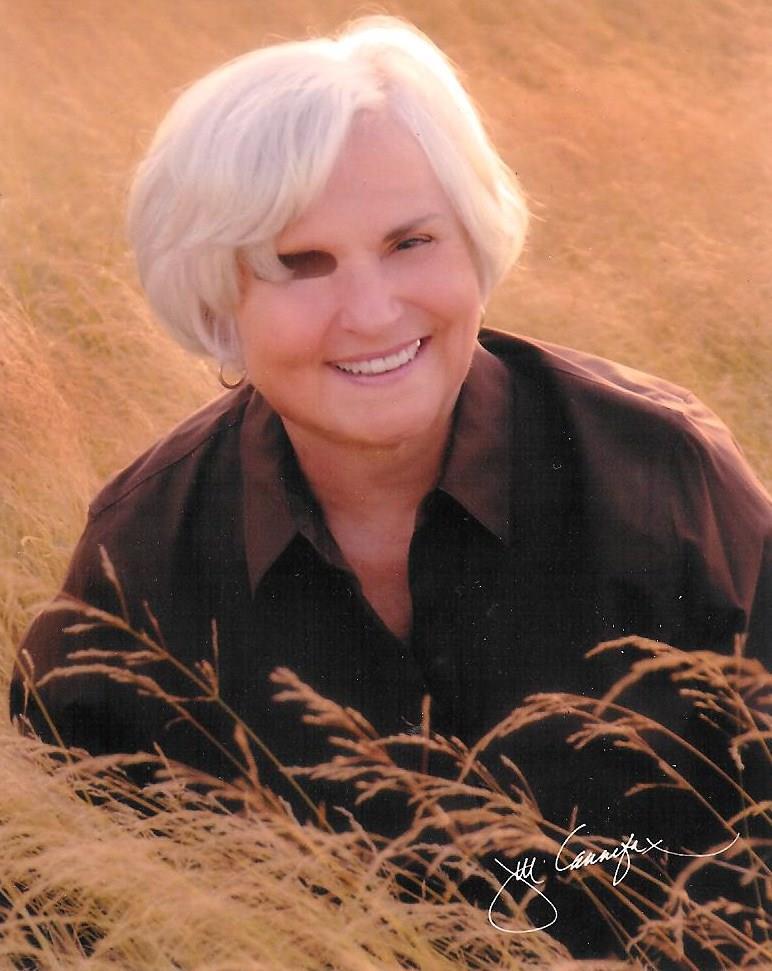 I am so sorry to read of Jan's death. I met her years ago when I lived in Salem through a birth mother support group. She was a fine person, a devoted wife, and a loving mother to all her sons.
Jane Edwards
January 21, 2018
Very sorry to hear we have lost one of FUHS's finest. Janice will be in our prayers. My sincere condolences to her family and friends.
Terry Peek
January 21, 2018
I am so sorry, Burke. Praying for you.
Judy Daugherty
January 19, 2018
Offering our deepest condolences during this difficult time.
Staff of Howell-Edwards-Doerksen with Rigdon-Ransom Funeral Directors
January 18, 2018
Showing 1 - 4 of 4 results