TMZ reported that Gabriel died in Santa Monica, California, of a suspected heart attack, and no foul play was expected.

"He has passed on to become part of eternity and has left us his legacy through Juan Gabriel, the character created by him for all the music that has been sung and performed all around the world," his press office said in a statement.

Gabriel had just performed a concert Friday night at The Forum in Los Angeles. He was in the middle of a large concert tour of the United States. The tour featured 22 dates and was called the MeXXico Es Todos tour. Last year, Gabriel earned over $11 million in tour revenue.

The Mexican singer-songwriter sold over 30 million records in his career. His last album, “Los Duo,” was the top-selling Latin album of the year in 2015.

Gabriel was born Alberto Aguilera Valadez in the town of Paracuaro, Michoacan, in 1950. He signed his first record contract in 1971 when he was 21. He then changed his name to Juan Gabriel.

He was known for his colorful stage presence and flamboyant outfits along with his songs about love and heartbreak. Some of his best-known songs are "Hasta Que Te Conoci" ("Until I Met You") and "Amor Eterno" ("Eternal Love").

Mexican President Enrique Pena Nieto said through his official Twitter account: "I regret the death of Juan Gabriel, one of the great musical icons of our country. My condolences to his relatives and friends."

Martha Cruz
Martha Cruz
September 11, 2016
Rest in God's loving peace! Thank you for your beautiful songs and your voice... You helped me get through some of the toughest times of my life. Everyday I looked forward to listening to your music ... Still do and always will. You are now singing in the house of The Lord... Rest In Peace my love xo
Ailene Quin
September 11, 2016
RIP JUAN GABRIEL
September 11, 2016
Love and respect in your eyes was seen and reflected toward and in every musician and artist gracing each concert and performance. Many talented in music have gone before you, but none captured what music and the eternal search of love, respect, talent, giving and caring captured by one. Thank you for sharing your life, your talent and blessings with us as we pass through these moments in time. You left with us more than you could imagine.
September 11, 2016
may you be happy in your after life have listened to your music most of my life and feel so much when hear the way you bring the music to life

Espero que nuestro Padre Celestial les siga dando el consuelo para sobrellevar el dolor que sienten.
S. Sierra
September 9, 2016
MI QUERIDO ALBERTO R.I.P.
mercedes palencia
September 8, 2016
Frances Miles
September 7, 2016
You are at peace and your legacy will live forever.Your voice was so beautiful , people couldn't help but fall in love with you.
May God watch over your family.
Frances Miles
September 7, 2016
I was fortunate to see you in concert in San Antonio, Texas years ago. Your songs and the energy radiated throughout the arena was contagious with every song. No one will ever match your talent! Thank you for your gift of song! Thank you for your Amor Eterno! RIP Juan Gabriel!
Debra Valenzuela
September 6, 2016
R.I.P.WE WELL MISS YOU VERY MUCH.BUT THANK YOU FOR ALL YOUR SONGS.
Rebecca Rodriguez
September 6, 2016
JUAN GABRIEL WAS THE ONE AND ONLY BE WAS THE BEST. YOU WELL ALWAYS BE IN MY HEART.YOU WHERE ALWAYS SO KIND TO YOUR FANS. MY PRAYERS OUR WITH YOU AND YOUR FAMILY.R.I.P.
September 6, 2016
La Familia Aguayo esta con ustedes en su dolor.Dios los Bendiga, y les de consuelo. Ruegen por su alma.
September 6, 2016
Un gran hombre, un gran cantante!!
Por siempre viviras en nuestros coarsones!!
Descanse en Paz!
Mariely R. Las Vegas N.v
September 6, 2016
""JUAN" were and always will be an Amazing,Touching,Motivating,and Beyond!!

GRACIAS POR TODA LAS MEMORIAS.QUE NOS DISTES DESDE TU PRINCIPIO HASTA TU FINAL. Te voy a llevar siempre en mi corazon y te recordare al escuhar tu canciones hasta que nos encuentremos de nuevo.
M.A. Munoz
September 6, 2016
"SIEMPRE EN MI MENTE" My heart and prayers are with you all. Words cannot describe what an AMAZING man your father was. My sincere condolence on your loss. I know he is singing in heaven along with my father and mother (Manual R. Delgado & Amelia Avalos)Father, I ask you to bless my friends and those that I care deeply for and bless those who are in heaven with you. "Till we see each other again" instead of goodbye. God Bless you all and Bless their homes and their families.
SYLVIA DELGADO-PORETSKY
September 6, 2016
ASTA QUE TE CONOSI..............MI DUELE MUNCHO.....................
JUAN Y JAY
September 6, 2016 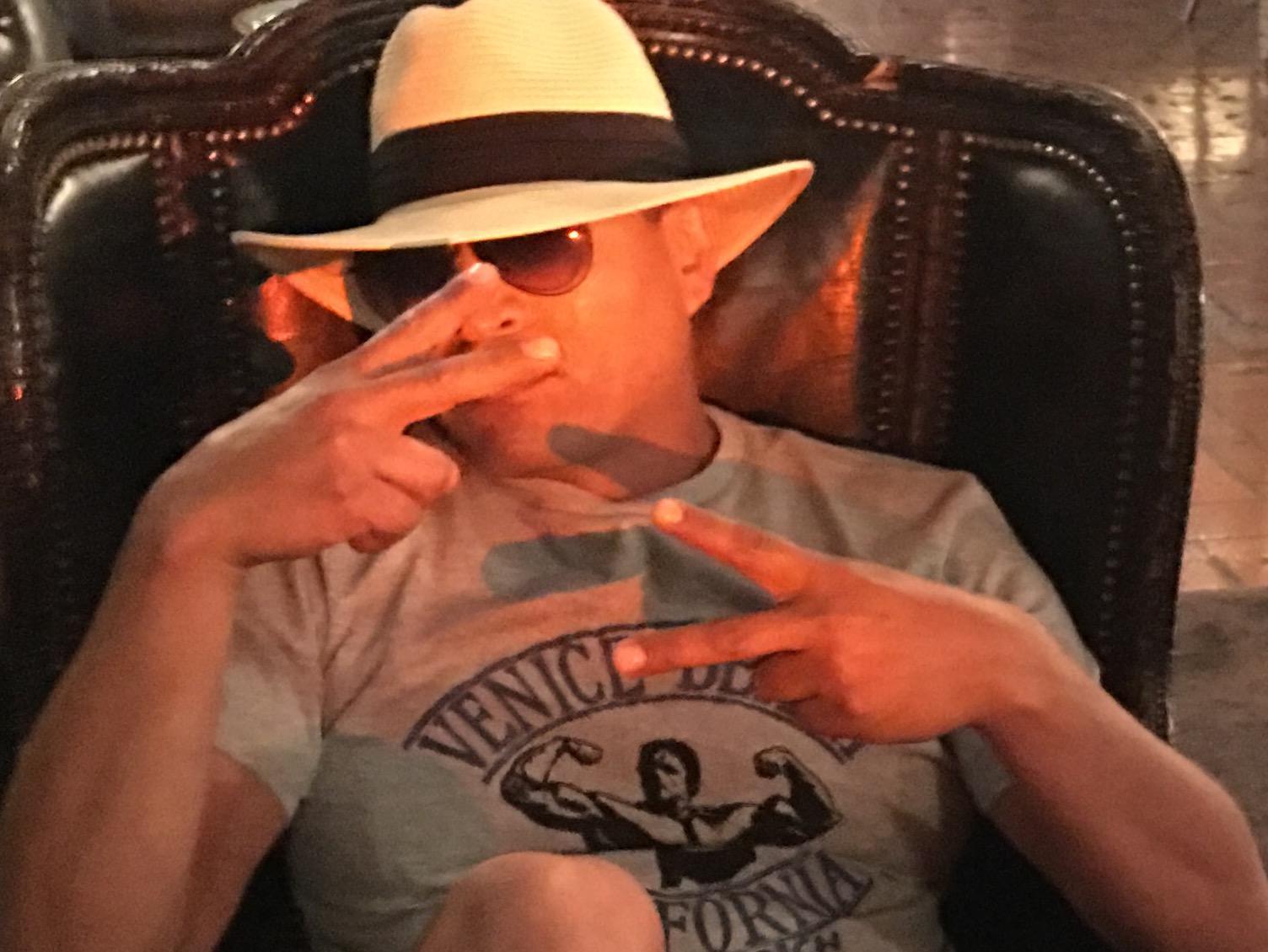 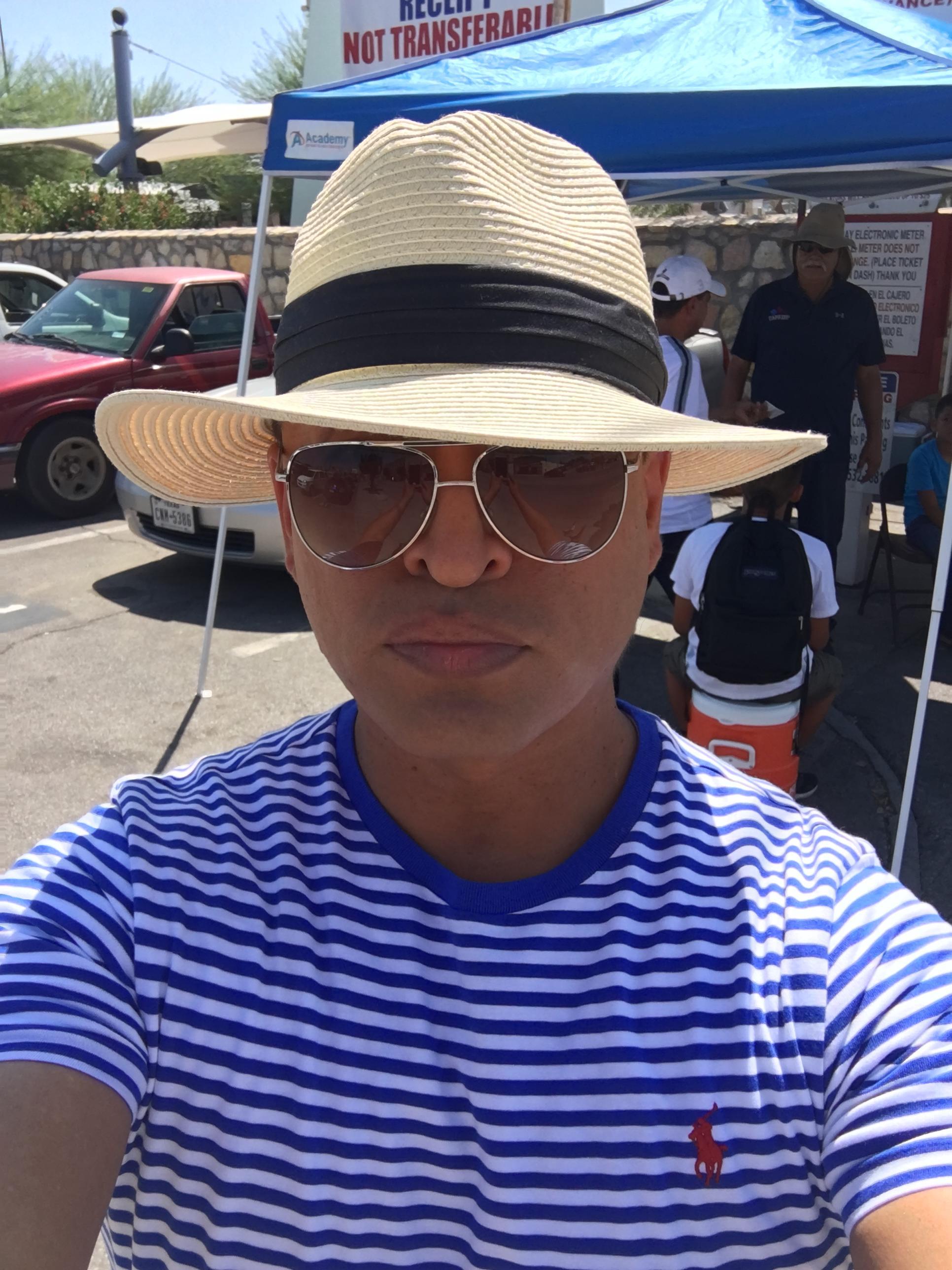 Your father is the best in the world
alway remember his way of talk, walk, and the best song every and take it one day at a time stay strong (Victoria )
victoria calderon
Friend
September 4, 2016
My condolences to his family. He will never be forgotten he will live in all of us for life through his music. May you rest in peace and sing with all the angels. Some day we will see you again. I met you in 1977 I was little then again in 1989 someday I will meet you again. RIP
Veronica Moreno
September 4, 2016
Juan Gabriel,
" como decirte que te amo..." no es tarde para expresarte que fuiste un ser humano extraordinario. El mejor regalo de México pra todo el mundo. Se que no dejaras de cantar nunca y vivirás para siempre en tu hermosa música.
Descansa en paz!
Elena Fortenbarry
September 3, 2016
Your music will always be in our hearts. We love you Juan.
Rosa Nichols
September 3, 2016
Our deepest condolences. May God give you comfort and peace. Thank you for allowing us to be part of amazing journey.
Cecilia Salgado
September 3, 2016
Rest in peace. Your legend will live on forever... 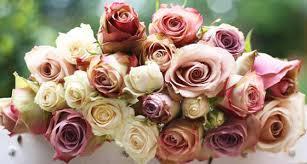 Our Deepest Condolences to the Family. RIP Juan Gabriel you will be missed by so many. I grew up listening to your MUSIC. You had a unique voice that will forever remain in my heart. Love your music.You will never be forgotten.
Marisol Martinez
September 2, 2016
Best music, best concert. May you rest in peace Juan Gabriel.
S Hidalgo
September 2, 2016
Dearest Juan Gabriel, I will missed so much, you was the greatest singer.
May God Bless and your family in this time of sorrow.
Sady Palma
September 1, 2016
Mis condolencias a la familia de Juan Gabriel, para mi se fue un gran cantante que descanse en paz, Ahora el va a cantarle a los angeles en el cielo......
NILDA GARCIA
September 1, 2016
Juan Gabriel, I will miss your beautiful voice and am greatful I was able to see you a few times in concert. You will always remain in my heart and your music will be my connection to the wonderful times I shared with my dad. He also loved your music and is the reason why I grew so fond of your songs. You are a true inspiration. Your beautiful soul and legacy will live on forever. Say hello to my dad and I hope he has the opportunity to sing a song with you. Much condolences to the family. Rest in peace wonderful man. Hermoso Artista, Divo, Compositor y Indpirador! ♡
Matha A
September 1, 2016
I have not been able to stop crying over the lost of this legendary and talented singer; my parents loved your music, as I always have. All your songs had a special meaning to me. Please sing some of your songs for my parents who are in Heaven with you. I will miss you and your talent; God bless you.
Michael J Martinez
September 1, 2016
So sad to lose this wonderful talented man. Always said I day I would see him in concert, now its to late. His name will live on by the songs and family still with us.
Victoria Gonzalez
September 1, 2016
May God bless you and your family in this time of sorrow.
September 1, 2016
Our Deepest condolences to the family. Juan Gabriel was a huge part of my life. Every song had a meaning for me. I hope you know how beloved your Father was. He was our treasure from Mexico. He will never be forgotten. May He Rest In eternal peace. He leaves a amazing legacy behind.
vanessa macasaet
September 1, 2016
RIP Juan Gabriel you will truly be missed from me and my family i I grew up with your music I never thought this day would come I just got through morning my brother now you your music was an inspiration to me and my family I can't really find the right words to tell you but I you will be missed God bless you I wish I had the chance to go to your concert but I don't have it like that but now here in Hawaiian Gardens your music will always be playing tthroughout this little city rest in peace my friend thank you for the Memories and the Beautiful music
Alza Blajos
September 1, 2016
Juan Gabriel thank you for all your beaUtiful music Loved to always listen to your romantic songs made me smile . .You had an amazing voice that forever remain in my ♥ because you will live through your music in me ...you will never be forgotten. .may you rest in peace. My condolences to the family. .
Gloria Astorga
September 1, 2016
MyCondolences to his family,you will be forever missed. Rest in Peace
Rosie Orozco
August 31, 2016
My condolences to Juan Gabriel's family, may god shine his perpetual light on you and bring you peace and comfort during this difficult time. He was a wonderful, humble person. May he rest in eternal peace.
Quintana Family
August 31, 2016
MAY GOD BLESS YOU &YOUR FAMILY....NOW AND FOREVER 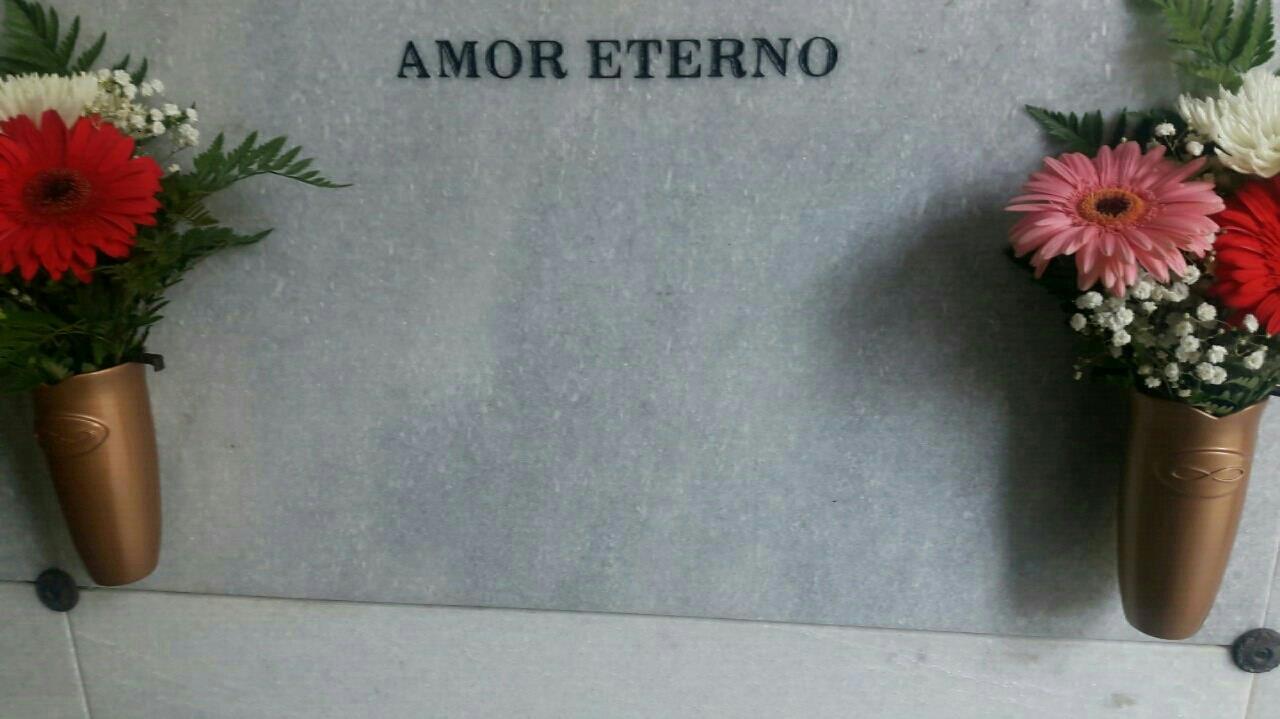 Through your music, you've been with me in some of my worst times. ❤ Te amaré por siempre.

Your music and charisma won many hearts...Though you are gone you will never be forgotten,your music will live on forever.Thank you for your music and the entertainment that you brought to all your fans..May you rest in the peace of the Lord.
Evelyn Velazquez
August 30, 2016
Showing 1 - 100 of 222 results