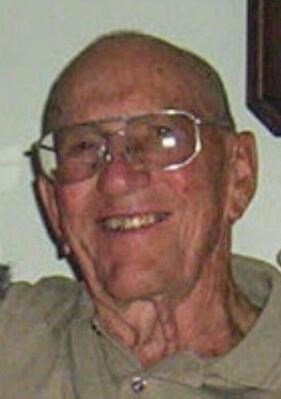 Salem - Major Eugene Paul Bissell passed on May 28, 2020 at the age of 97 in Salem, Oregon. He was born to Elsie and Harry Bissell in Sioux Falls, South Dakota. Gene's family moved to Oregon when he was 16. He graduated from Eugene High School in 1940. He was brother to Lloyd and Norman (Spud), both deceased, and Raymond (Ginny) Bissell, who resides in Klamath Falls.

Gene served in four wars as a navigator and then as a pilot for the lion share of his service. During a mission in World War II, Gene received a bullet wound to his hand then became known as "Blister Bissell". He was a member of the 582nd Air Resupply Squad, flew 50 missions in World war II, then flew with the Typhoon Fire Balls, and so much more. He served as Base Operations Officer on Okinawa during the Vietnam War, and retired at McClellan Airbase. His fellow airmen called him a "soldier's soldier." Gene loved to fly and we know he is flying high now!

After retiring, he enjoyed golfing, bowling, fishing and hunting with his three brothers. He split his time between Santa Barbara California and Salem Oregon for the next 15 years. Then he met and married Marianna (Marchesi) Bissell on November 15, 1980. They lived in San Luis Obispo California for 37 years.

He was loved by his family, a friend to many, and will be missed by all.

There will be a full military honor funeral held on Saturday, August 15th at Restlawn Memory Gardens. Graveside service is at 12:45pm with an Air Force flyover at 1:00pm. 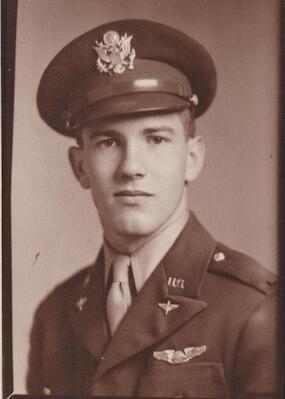 Published by The Statesman Journal from Jul. 7 to Aug. 9, 2020.
To plant trees in memory, please visit the Sympathy Store.
MEMORIAL EVENTS
To offer your sympathy during this difficult time, you can now have memorial trees planted in a National Forest in memory of your loved one.
MAKE A DONATION
MEMORIES & CONDOLENCES
Sponsored by Statesman Journal.
3 Entries
My condolences to the family. We, as a country, bestow our gratitude and appreciation for the sacrifices made over the years, by the family and Maj. Bissell. God bless.
Kari
August 18, 2020 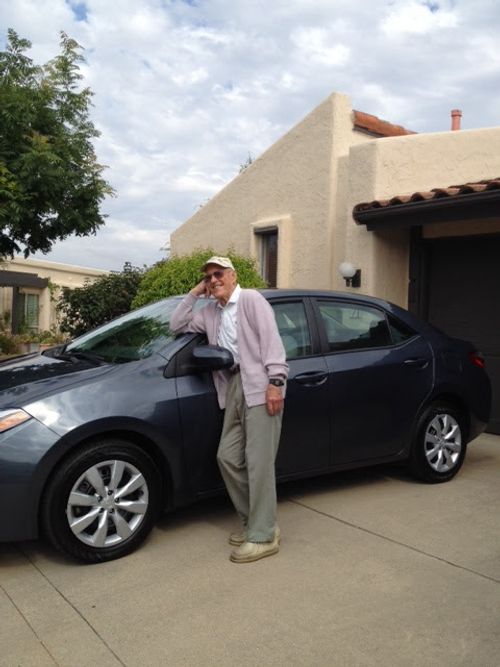 Shaire Santibanez
Daughter
July 19, 2020
Was always such a nice man to our family. We so enjoyed his stories and service to our country. He was a special man. He shall be missed.
The CALAYCAY Family
CALAYCAY family
Friend
July 19, 2020
Showing 1 - 3 of 3 results