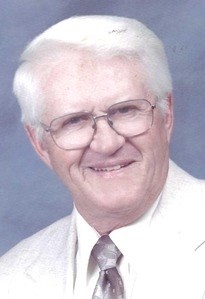 Mr. Arnie Caldwell Duncan, formerly of Statesville, passed away in peace at Hinkle Hospice House in Lexington, N.C., Wednesday, Oct. 13, 2021, at the age of 81.

He was born Oct. 8, 1940, in Statesville, and was the son of the late James and Della Duncan. Mr. Duncan worked for Hope Brothers Builders and was a very dedicated, hardworking man and served in the U.S. Army National Guard. He loved the Lord and was a true, godly man, strong in his faith and loved music.

In addition to his parents, he was preceded in death by two brothers, Arthur and Dwight Duncan; and sister, Reba Fox.

The family will receive friends Saturday, Oct. 16, from 2 to 3 p.m., at Bunch-Johnson Funeral Home. The funeral service will begin at 3 p.m., in the chapel, with the Rev. Norman Rush officiating. A burial will follow at Poplar Springs Church of God Cemetery.