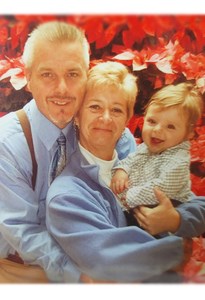 She was born Jan. 15, 1959, in Oneonta, N.Y., the fourth (and youngest) child born to Albert and Elsie Nigro. She attended Oneonta middle and high school. Initially after school, she was a mother and a homemaker to her daughter, Christine. But later, decided to enter the workforce. In a strange twist of fate, that's where Kathy met her soulmate, Richard Smith III. While working for the Otsego County Meals on Wheels program in Cooperstown, they fell in love. In 1999, together, they decided to move to North Carolina, to begin their lives together. They were married Nov. 11, 2001. Shortly after moving to North Carolina, Kathy began working at Bradford Brothers, later to be called Northstar. There she had many colleagues, who turned into friends, and many became close like family.

Kathy was a natural and life-long care giver, she enjoyed cooking, gardening, traveling to the beach and was a woman of God. She never met a pet she didn't like. She was an avid animal lover and had a special way with dogs and cats. She lavished attention on her own pets, and Rich and Alex never knew if they were coming home to a new pet.

She was preceded by her father, Albert; and her sister Patricia.

She is survived by her husband, Richard of Statesville; daughter, Christine Falsetta of Sidney, N.Y.; stepdaughter, Cheryl Springer of Hartwick, N.Y.; son, James Chicorelli of Sidney, N.Y.; and several grandchildren. She is also survived by her mother, Elsie Nigro; sister, Connie Nader; and brother, Tom Nigro. Kathy will be missed by many other family members and friends whose lives she touched throughout her life.

There will be no calling hours or services at Kathy's wishes. There will be a gathering at a later date to celebrate the life of this incredible woman.

In lieu of flowers, memorials may be made Villalobos Rescue Center, either online or mail, P.O. Box 39, Napoleonville, LA 70390. Kathy had a true passion for animals and for keeping them safe, and finding them homes. It was often the family joke that she would fill her home up with all of the stray animals if she could.

www.cavin-cook.com
Published by Statesville Record & Landmark on Sep. 21, 2021.
To plant trees in memory, please visit the Sympathy Store.
MEMORIAL EVENTS
To offer your sympathy during this difficult time, you can now have memorial trees planted in a National Forest in memory of your loved one.
Funeral services provided by:
Cavin-Cook Funeral Home & Crematory
MAKE A DONATION
MEMORIES & CONDOLENCES
Sponsored by Cavin-Cook Funeral Home & Crematory.
3 Entries 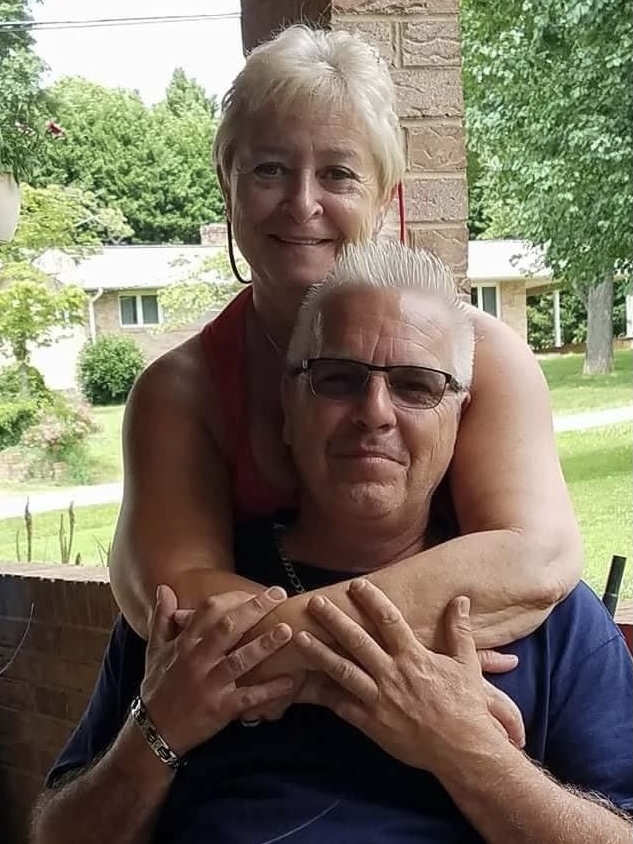 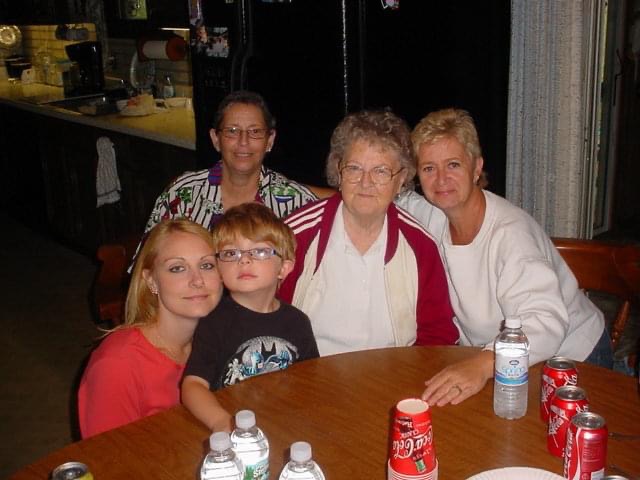