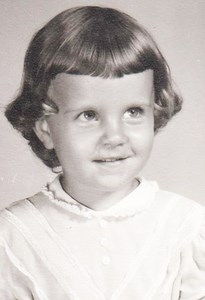 Paula Ann Feimster Gilbert, 61, of Olin, passed away Tuesday, Aug. 31, 2021, at Gordon Hospice House, after a period of declining health.

She was born April 1, 1960, in Iredell County, to Claudette Howard Feimster and the late Bill Feimster. In addition to her father she was preceded in death by one brother, Rodney Feimster.

Mrs. Gilbert attended Iredell County Schools and Pfeiffer College where she studied computer science. She worked in the computer science field at Burlington Industry and TJ Maxx. She was an avid Search and Rescue dog trainer and handler.

Those left to cherish her memory in addition to her mother include her loving husband, Mike Gilbert of the home; one son, Michael Gilbert; and numerous beloved family members and friends.

In lieu of flowers memorial contributions may be made to Gordon hospice House, 2341 Simonton Rd., Statesville, NC 28625.

The family would like to extend a sincere thank you to the staff of The Gordon Hospice House, for the exceptional love and care provided to Paula. 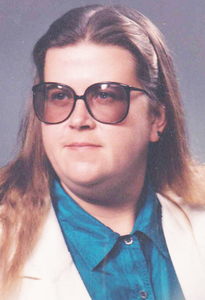