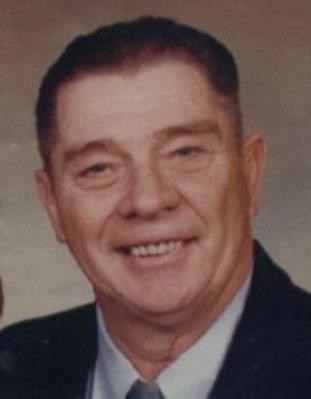 Harold served his country in the United States Army during World War II from 1943 - 1946 as an Aviation Engineer building airplane runways. He was co-owner/operator of Ransom School Bus Service in Hancock with his wife Edna. His entire life he has bought, sold, and fixed a variety of cars, trucks, and tractors. You name it and he has probably had it at one time or another. His passion of "wheeling and dealing" continued to his last days.

In addition to his wife, he was preceded in death by his parents; one brother, Arnie Sullivan, one sister, Ione Buchanan, and one daughter, Patricia Hillyer.

Funeral services will be held on Sunday, January 29, 2017 at 2:00 p.m. in the Stahl Funeral Home, Plainfield. Burial will be at Hancock Cemetery with full military honors. Visitation will be held from 12:00 noon Sunday until the time of services at the funeral home. Send your condolences or share a memory of Bud with his family & friends at plainfieldfuneralhome.com