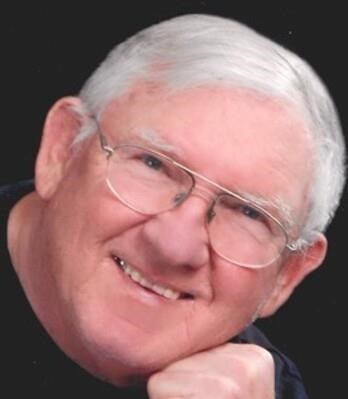 Town of Hull - Philip P. Gollon, age 81, of the Town of Hull, passed away July 4, 2021 at his home under the care of Heartland Hospice and surrounded by his loving family.

Private services will be held. Shuda Funeral Service is assisting the family.

Philip was born July 27, 1939 in Stevens Point, the son of Carl and Monica (Kieliszewski) Gollon. He graduated from P.J. Jacobs High School in 1958. He entered the United States Army on October 28, 1958 and served his country until his honorable discharge on September 30, 1964. Philip was married to Jane Haight on September 3, 1962 at St. Peters Parish in Stevens Point. The couple settled in the Town of Hull, and raised their family. Philip worked at Consolidated Paper Mill - Stevens Point Division until his retirement in 2000. He continued throughout the years to be part of the Gollon Family Live Bait business. He was an avid trapper, hunter, gardener, logger, and tapped maple trees. He shared his many interests with family, friends, and nieces and nephews. He belonged to the American Legion, Post #6, National Trappers Association, and many others organizations.

Online condolences may be sent by visiting www.shudafuneral.com

Published by Stevens Point Journal from Jul. 7 to Jul. 9, 2021.
To plant trees in memory, please visit the Sympathy Store.
MEMORIAL EVENTS
To offer your sympathy during this difficult time, you can now have memorial trees planted in a National Forest in memory of your loved one.
Funeral services provided by:
Shuda Funeral Chapel
MAKE A DONATION
MEMORIES & CONDOLENCES
Sponsored by Shuda Funeral Chapel.
2 Entries 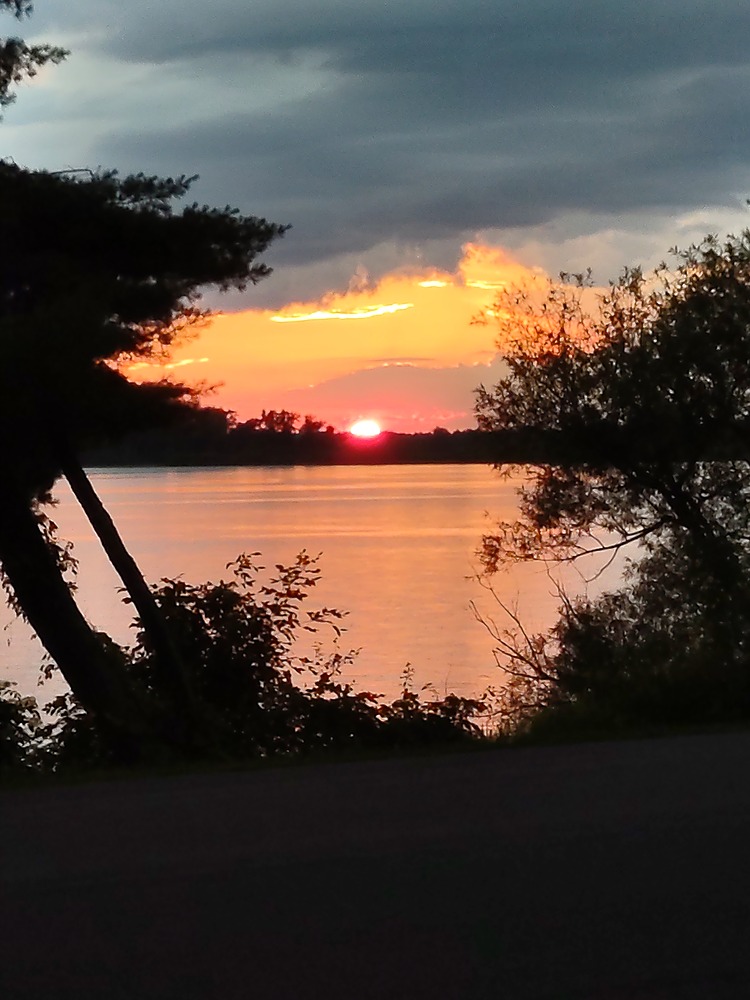 May your hearts soon be filled with wonderful memories of joyful times together as you celebrate a life well lived. Rest in peace Uncle Phil.
Phil J. Janowski
Family
July 8, 2021
Gollon families, My sincere condolences to the loss of Uncle Phil. A lot of great memories and knowledge gained when I would correspond with him about life growing up on the Wisconsin River and what life experiences were like in his youth. I also really appreciated when he and Aunt Jane would help me out with certain projects around the house. Thanksgiving, Christmas and Easter were always cherished holidays with Phil and Jane, Myrna and the late Joseph J. Janowski in the Town of Hull, WI and Dorothy and the late Arden Bonnell in Waupaca, WI. I always enjoyed how Phil would explain the wine making process and how different vegetables grew in the garden as well as the hunting trip he took to the Yukon Territory, Canada and the many hunting and fishing adventures in the local area. Uncle Philip, Thank you for your service to the USA! Godspeed Uncle Phil. May God (Boze) rest his soul. I will remember him in my prayers. Phillip J. Janowski, Town of Hull (Stevens Point), WI.
Phil J. Janowski
Family
July 8, 2021
Showing 1 - 2 of 2 results