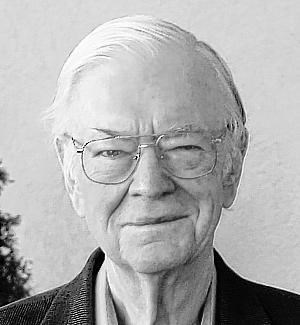 BORN
1926
DIED
2015
Miller, Jule P. Jr., MD died peacefully Thursday, March 5th, 2015, just shy of 89 years-old. Until January 2014, when he moved to Biloxi, MS, Dr. Miller worked as a psychiatrist and psychoanalyst in private practice in St. Louis, MO. An important figure in American psychoanalysis, he was the first President of the International Council for Psychoanalytic Self-Psychology, a post he held for 11 years, and served as director of the St. Louis Psychoanalytic Institute. He supervised and taught many psychiatric residents and psychoanalytic candidates, wrote numerous papers and a book, and was a frequent participant on national panels. Dr. Miller was born March 14, 1926, in St. Louis, MO, the son of Jule P. Miller and Mary Belle Martin Miller. After graduating from John Burroughs School, he served in the Navy from 1944 to 1946, maintaining the radio and radar equipment on board ship during several major battles in the Pacific. He returned to St. Louis to graduate with honors from Washington University, then from Washington University Medical School, also with honors, in 1953. He trained in psychiatry at Harvard and did his psychoanalytic training in New Haven, CT. He was the chief consulting psychiatrist at William's College from 1959 - 1964 as well as having a private practice in MA, returning to St. Louis in 1964. Survivors include his son, Jule P. Miller III, MD, his daughter, Amanda B. Miller, DVM, his daughter-in-law, Sharon T. LaRose, MD, his son-inlaw, Scott Dulaney, his grandsons Colin and Byron, his granddaughters Genevieve, Quinlan, and Larkin, and his great-grandson, Abel. He was preceded in death by his first wife and mother of his children, Alicemarie M. Miller; his parents; and his sister, Marilyn Czufin. Services: There will be a Memorial Mass to celebrate Dr. Miller's life on Friday, March 27th, 2015 at 11 a.m. in the Marion Chapel of Nativity B.V.M. Cathedral, followed by his interment at Biloxi National Cemetery at 12:30 p.m. The Howard Avenue Chapel of Bradford-O'Keefe Funeral Home is in charge of arrangements. View and sign register book at www.bradfordokeefe.com

To plant trees in memory, please visit our Sympathy Store.
Published by St. Louis Post-Dispatch on Mar. 24, 2015.
MEMORIAL EVENTS
Mar
27
Memorial Mass
11:00a.m.
Marion Chapel of Nativity B.V.M. Cathedral
Mar
27
Interment
12:30p.m.
Biloxi National Cemetery
GUEST BOOK
14 Entries
Here it is, four plus years since Dr. Jule P left the constraints of life .
and I was just talking about him this morning. I was so happy we talked after he left St Louis.
As well as being a great therapist, he was my friend. He was wise enough, along with his intelligence, to think out of the box. When I have problems to work through, I do not take them to the mattress, I still take them to Jule P! For all the many years I knew him, he never called a shot without it hitting the bullseye. I keep him on my shoulder to turn to and consult. To be missed and admired by so many people must make his family so proud!!! For me, he will not die .....I miss terribly!
c. stacey geddes
September 2, 2019
I worked with Dr. Miller at the St. Louis Psychoanalytic Foundation in the mid-1960's, along with Dr. Hart and Dr. Dewald.
He was always very kind and happy. He and Dr. Hart were almost always together.

I emailed him a few years ago, around 2008, and we went down memory lane talking about our years together at the Foundation. I'm glad I had that opportunity.
He shall be missed!
Much love to all his family,
Polly Adams Joscelyn
Dayton, OH
Polly Adams-Joscelyn
January 29, 2016 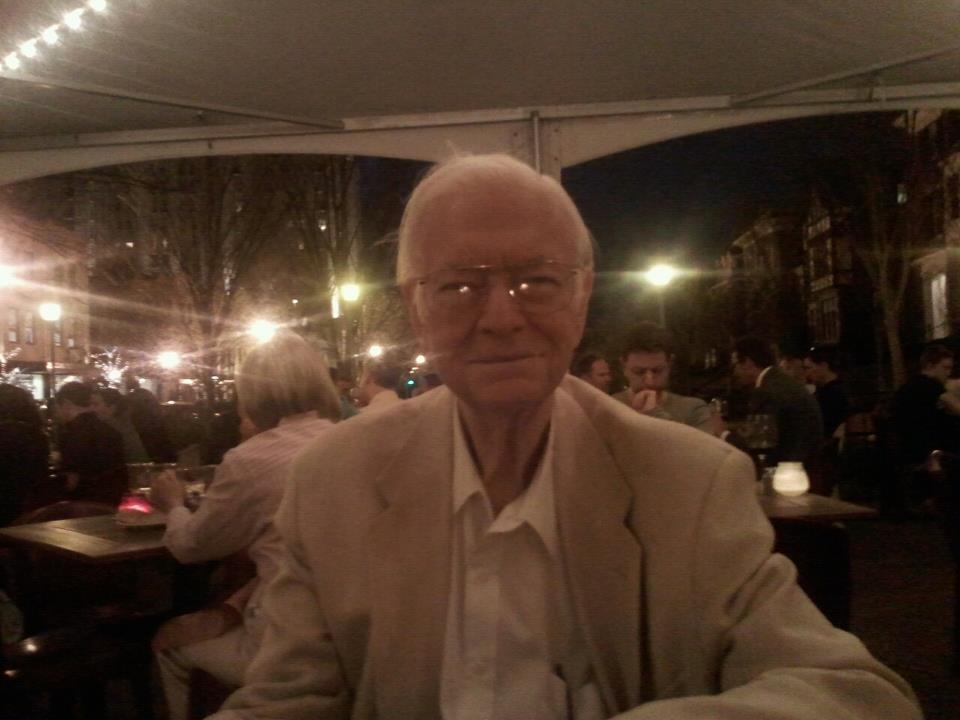 Your patients, your peers and your friends and family would all agree--you were an intelligent, open-minded, lovable, fun-loving, kind-hearted, caring soul. You, dear man, lived life fully to the very last day. I miss you so very, very much, my sweetest, kindest admirer and dear friend. Life without you in it has dug an empty place in my heart.

--njf
October 28, 2015
Dr. Miller was the most caring physciatrist I've ever had the pleasure of being his patient. He always listened, gave me excellent advice and truly cared. That's extremely rare these days, I felt so close to him that on my last visit before he moved to Mi. I gave him a couple parting gifts and cried on my way home. I know I will never meet another man as intelligent, caring, giving and trusting. My deepest condolences go out to his family. He will be dearly missed by so many people.
Jennifer Jackson
June 22, 2015
I loved Jule and will treasure my time with him. He was warm and down to earth, rational and pragmatic with others but dreamed he'd find a system to beat the market, A fine psychoanalyst
and maybe the only one (at least in St. Louis) who was a boxing champ in the Navy! I will drink tonight to his memory. Saul Hopper
April 11, 2015
He was a good friend to me. Since he left St. Louis, I've missed him dearly. I'll remember him forever.
Warren McCauley
April 1, 2015
I had two seminars with Dr Miller. With clear language, he presented material, which to us was new and complex. We could apply the teaching more readily as a result.
I learned a great deal which helped my own practice.

His contribution to the St Louis community
was considerable.

May his family find consolation in this fact.
Raymond Dalton
March 26, 2015
Jule was of course an intelligent, independent and deep thinker. He was also a caring and gentle individual who exuded the kindet warmth. The lively conversations and merriment enjoyed at Fordyce Lane, the country, Pomme, etc., with Kitsy, Tommy, Kate et al will be sorely missed. My heartfelt condolences to Jule's entire family.
Barbara Freedman
March 25, 2015
My deepest sympathy to Dr Miller's family. He will be deeply missed by many.
Jim Mikolajczak
March 24, 2015
Jule was a generous, thoughtful man and analyst who engaged his students and colleagues with respect and thoughtfulness. He will be missed for his kind supportive ways. gail glenn
March 24, 2015 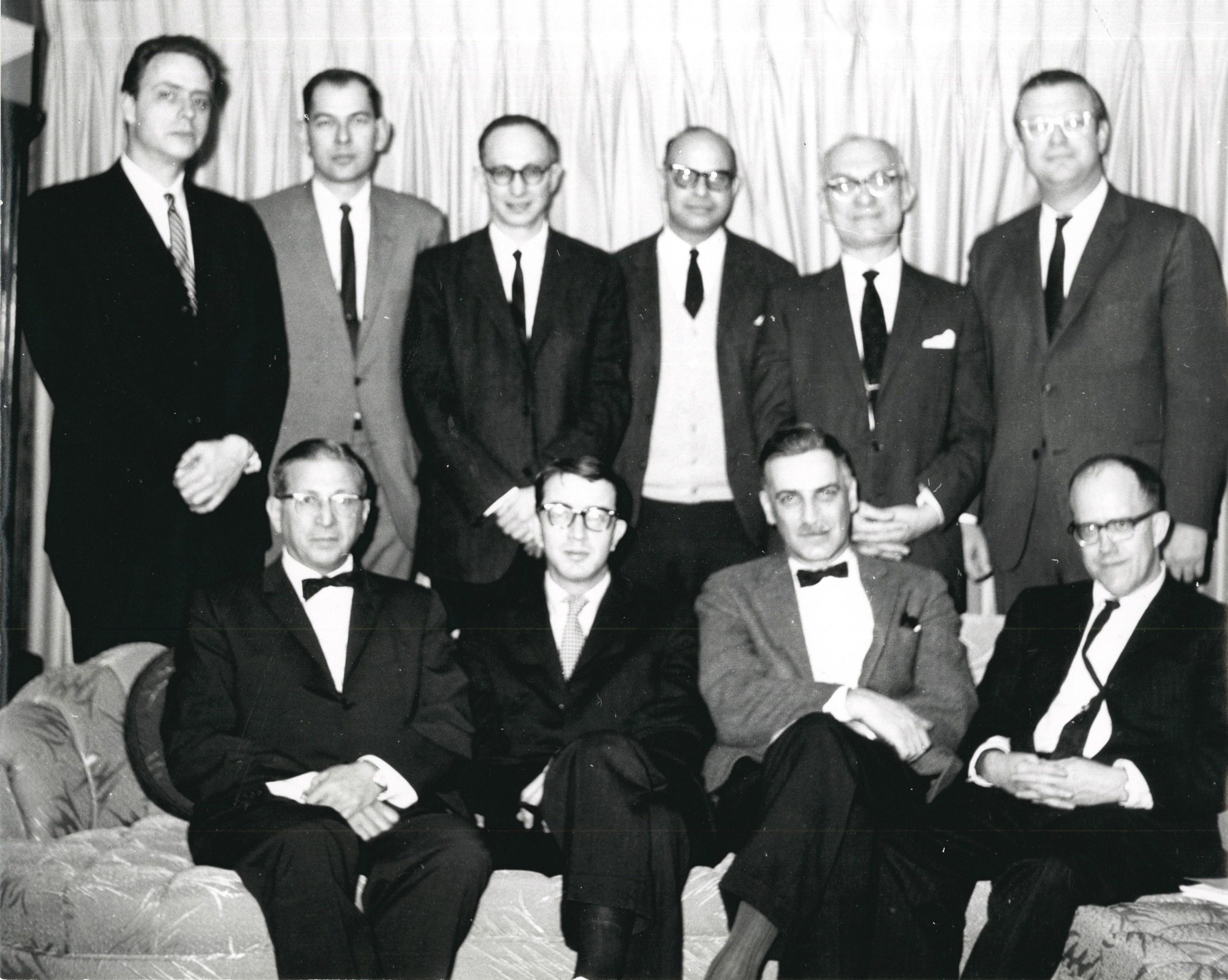 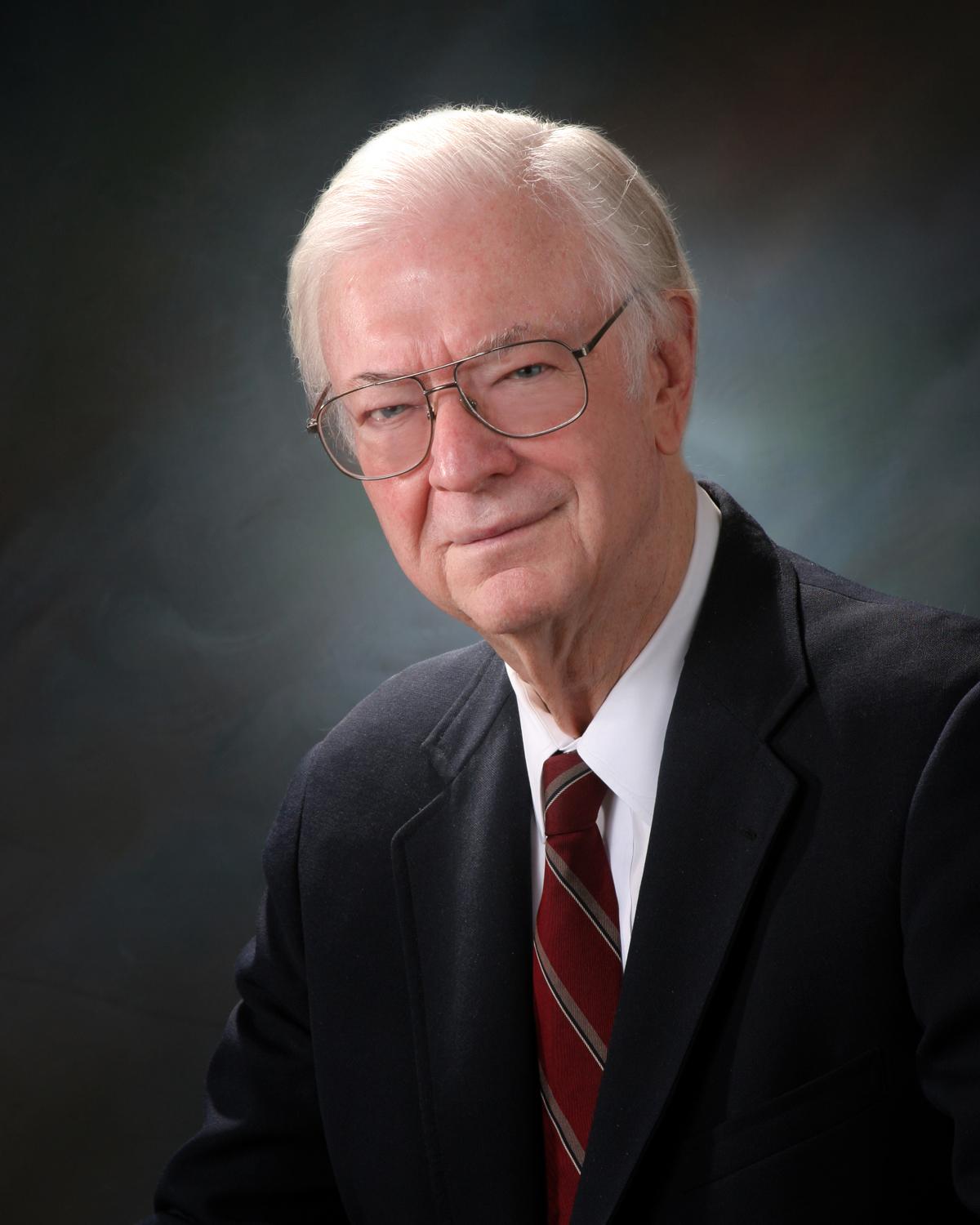 We are sorry for your loss. May he rest-in-peace.
The Cummings' Family
March 24, 2015
We extend our sincere sympathy and value your trust during this time of remembrance and reflection. We pledge our support now and in the future.
The Staff and Management of Bradford O'Keefe Funeral Homes
March 24, 2015