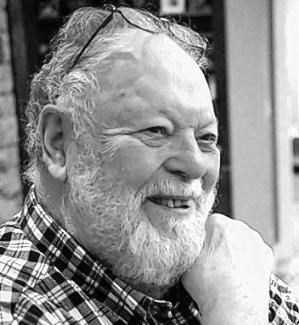 To plant trees in memory, please visit our Sympathy Store.
Published by St. Louis Post-Dispatch on Jul. 25, 2016.
MEMORIAL EVENTS
No memorial events are currently scheduled.
To offer your sympathy during this difficult time, you can now have memorial trees planted in a National Forest in memory of your loved one.
GUEST BOOK
12 Entries 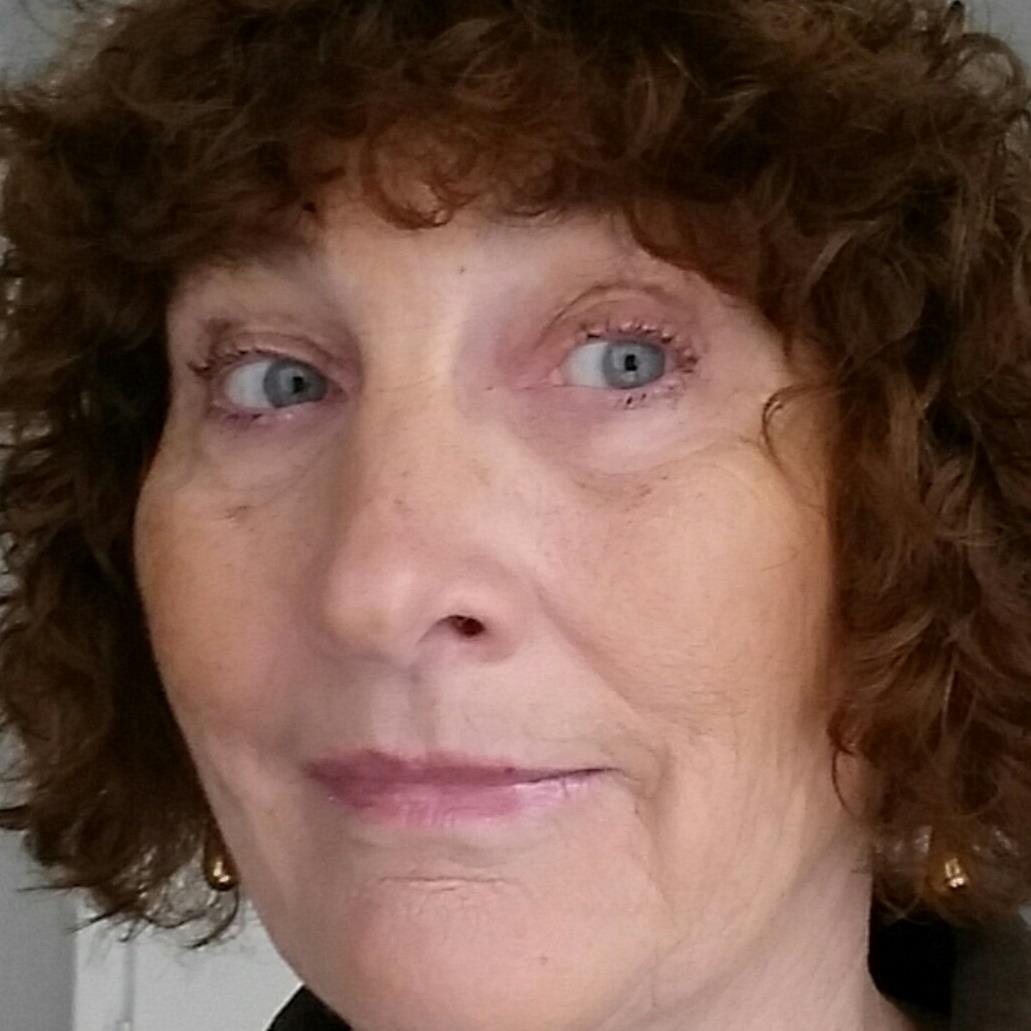 Goodnight Uncle Keith. I first remember you, waiting at the bottom of my Bama's long winding staircase, looking like Clark Gable, with a dashing smile on your face. I would watch Phebe, lovely in her long gown, come swishing down the staircase with a smile on her face. I was the flower girl at your wedding. You were our favorite Uncle, chasing Peter, David and me throughout the trees in Bama's backyard and you always, almost caught us. What a life you continued to have; founding your successful business, having three bright handsome sons and then grandkids. Thank you so much Uncle Keith for offering my Dad and me to stay at the Strand when he was so sick. We cherished that time together, remembering when he met my Mom, growing up there and our many cherished time of our summers on the Strand. You are loved and will be missed. Good night Uncle Keith.
Susan Starbuck
August 13, 2016
Keith was one of a kind. As a customer he always encouraged me ... A favorite line many have heard " go sell something!" was classic Keith. I will cherish the many memories from who gets to pick up the check playing 0-1,000 game, talking about conservative causes, hearing some family history and of course, having a "toddy for the body". You will be missed but certainly not forgotten!
Phil Cady
August 1, 2016
I had the privilege of working with Keith on helping put our family history book together. Keith's daughter inlaw Julie Jones my cousin was married to Kip WIlliams, one of Keith's sons. We spent countless hours together and I learned so much from Keith who was "larger than life.". I will always treasure the time we spent together!
Kenneth Mihill JR.
July 31, 2016
Keith was one of the finest men I ever knew. A great BETA and friend.
FERD DEL PIZZO
July 29, 2016
Amazing man with such character and grace. I know he will be greatly missed but cheers to a life well lived on his own terms!
Carla Newton
July 26, 2016
David joins me in sending our condolences to you all. What a wonderful man Keith was! It's been too long since we saw you all in Waterford!
Warm regards, Gay Gaston
July 26, 2016
Ian and I are so very sorry for your loss. This was a beautiful tribute to a man who lived a happy and fulfilled life. I know your dad will be sorely missed. God bless him and your family.
Concie/Ian Fowler
July 26, 2016
My thoughts are with you all at this sad time. My late husband Tony Partridge held Keith in very high esteem. God bless you all. Kindest regards Jane Jones (was Partridge) UK. Xx
July 26, 2016
What a great tribute to a life well lived. RIP Mr. Williams.
Joe Wagner
July 25, 2016
All my prayers and sympathy are with the Williams family. We loved Kip and he will be missed. May God comfort you and hold Kip in his loving arms forever.
Pat Richesin
July 25, 2016
Mr. Williams was one of the finest men I ever met. He took me under his wing as a young man and treated me so well. My heart breaks with his departure from our world. He truly made all of us better people just by being able to know him. God bless him and his fabulous family. I am honored to have known Mr. Williams, a true gentlemen!
John Mather
July 25, 2016
My deepest sympathy to the family . I met Keith in 2000 online . Then met him in person several times . He was a great guy and will be missed by many .
Jim Huber
July 25, 2016