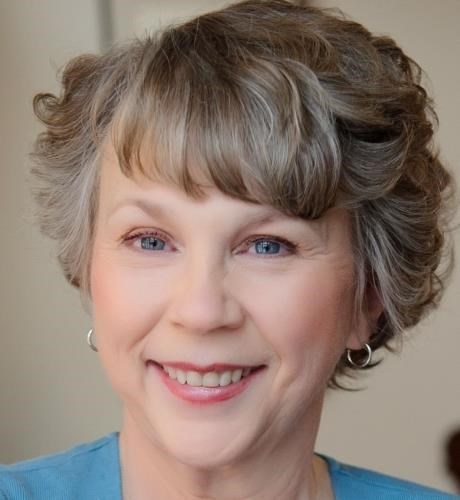 Bryan (as she was always called) was born in Kansas City, Missouri, the daughter of Thomas Wade Hampton Miller III and Eleanor Cosens "Dolly" Simons Miller. She grew up in Prairie Village, Kansas. The family relocated to the Chicago area in 1967, and she graduated from John Hersey High School in Arlington Heights, Illinois. In 1974, she graduated from Carthage College in Kenosha, Wisconsin with a BA in English and history. She also studied voice while at Carthage College, and upon graduation she took a job as a member of the chorus at the Lyric Opera of Chicago. While there, she participated in the Lyric Opera Center for American Artists for three years; she also sang several featured roles, including that of Cherubino in Chicago Opera Theater's first production of Mozart's Marriage of Figaro in 1975.

In the mid-1980s, while still singing with the Lyric Opera, Bryan began writing feature articles for the Wednesday Journal of Oak Park and River Forest, the Chicago Reader, and the Chicago Tribune. She also wrote a weekly column on classical music for AOL. A music critic with the New York Times took notice of her writing, and she became a regular contributor to both the New York Times, writing on classical music, and the Wall Street Journal, writing on a variety of topics.

In 1998, Bryan left the Lyric Opera chorus and relocated to St. Louis to become the classical music critic for the St. Louis Post-Dispatch. She reviewed hundreds of orchestral, choral, and opera performances in the St. Louis area. She also accompanied the St. Louis Symphony Orchestra on tours to Europe and within the United States. In 2001, Bryan was nominated for a Pulitzer Prize for her reporting on the financial difficulties of the SLSO. In 2019, she was honored as one of the St. Louis Press Club's Media Persons of the Year.

Bryan was a panelist on the Metropolitan Opera quiz, broadcast worldwide during the Met's Saturday matinee radio programs, for six seasons beginning in 1999. She was an honors graduate of the Episcopal School for Ministry in St. Louis. In 2019, a setting of Psalm 121, written by noted English composer Judith Bingham, was commissioned in Bryan's honor by a consortium of six St. Louis choirs.

The inurnment service will be private; a public memorial service will be held at a later date. In lieu of flowers, it is requested that donations be made to the music fund of St. Peter's Episcopal Church, Ladue; Opera Theatre of St. Louis; or the St. Louis Symphony Orchestra.

Published by St. Louis Post-Dispatch on Nov. 30, 2020.
To plant trees in memory, please visit the Sympathy Store.
MEMORIAL EVENTS
To offer your sympathy during this difficult time, you can now have memorial trees planted in a National Forest in memory of your loved one.
MAKE A DONATION
MEMORIES & CONDOLENCES
3 Entries
She was special to our family from Day One of her life. My memories are very meaningful. She was dearly loved.
Norma Jean Sigler (nicknamed (Nonie)
January 17, 2021
Bryan was my voice student during her years at Carthage. She was a talented singer, a large intellect, and a vivacious, engaging personality. I will not forget our music making together, nor how she enriched my life.
Richard Sjoerdsma
December 8, 2020
I did not know your mother but ran across this obituary and her beautiful picture. What a lovely lady she is! I hope you find peace in your memories of her.
Susan
December 1, 2020
Showing 1 - 3 of 3 results