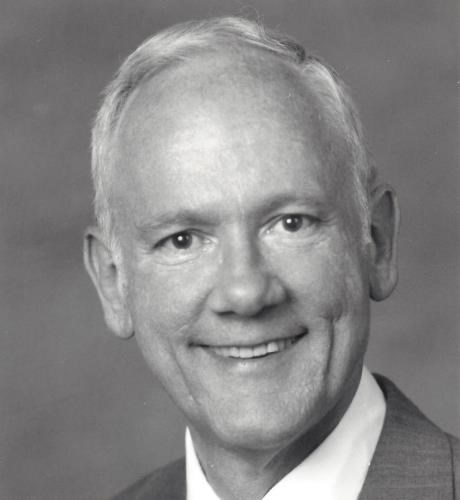 He was born on July 17, 1932, in St. Louis, Missouri, the son of the late William Willard Burke and Dorothy May Williams Burke.

He was a U.S. Army veteran of the Korean Conflict.

He was preceded in death by one brother, Richard Williams Burke.

Services: Private family services will be held at a later date.

Those wishing to send condolences to the family may do so at the www.dulletrimble.com website.

To plant trees in memory, please visit our Sympathy Store.
Published by St. Louis Post-Dispatch on Nov. 26, 2020.
MEMORIAL EVENTS
No memorial events are currently scheduled.
To offer your sympathy during this difficult time, you can now have memorial trees planted in a National Forest in memory of your loved one.
Funeral services provided by:
Dulle-Trimble Funeral Home
GUEST BOOK
0 Entries
Be the first to post a memory or condolences.