Yvonne Logan
1919 - 2017
BORN
1919
DIED
2017
Logan, Yvonne 97, died on June 24, 2017. She was a peace activist, mother and grandmother, sailor, mountaineer, wife, reader, dedicated Democrat, beauty, and world traveler. She was a force to be reckoned with, and the world is quieter in her absence. Yvonne was born in Holland, Michigan in 1919 to William and Effie Westrate. Holland remained an important home for her throughout her life. A graduate of the University of Michigan, she met her husband of 74 years, Joseph Logan, the tall one, at a Midshipmen's Ball in Chicago in 1942. They made their home together in Webster Groves, raising four children, Dan, Kate, Gregory, and Laurie. The family enjoyed many trips out West, but the real fun started when the kids grew up and Yvonne and Joe began to travel extensively throughout the world. Yvonne was a lifelong activist for many causes. As a young mother, she worked on the Baby Tooth Survey for the St. Louis Committee for Nuclear Information, and in 1966, she worked for the American Friends Service Committee as a draft counselor. Shortly thereafter, in 1969, she helped to found the St. Louis Peace Center which later transitioned to the World Community Center of St. Louis. She was the Director of the Center until recent years. Yvonne joined the Women's International League for Peace and Freedom in 1956, and remained dedicated to the organization throughout her life, including a period as the president of its U.S. section. She helped to organize countless demonstrations and was arrested many times in the course of her career as an activist. Yvonne and Joe knew how to have a good time. They had a passion for travel, mountain climbing, and sailing, which they enjoyed every summer on her beloved Lake Michigan. They also enjoyed floating trips with good friends on the Jack's Fork and other Missourah streams. She was especially proud of summiting Mt. Kilimanjaro. Yvonne and Joe lost their son Gregory in 1970. Yvonne was also predeceased by her brothers, Bill and Warren Westrate. She is survived by her husband, Joe, her sister, Barbara Grissen, three children, Dan, Kate, and Laurie, four grandchildren, and two great-grandchildren. In lieu of flowers, donations may be made to the Jane Addams Peace Association (777 United Nations Plaza, 6th Floor, New York, NY 10017) in Yvonne's name. Or, in her spirit, bring peace to your world in whatever way you can. Services: Funeral, First Congregational Church of Webster Groves. Thursday, June 29th at 10 a.m. 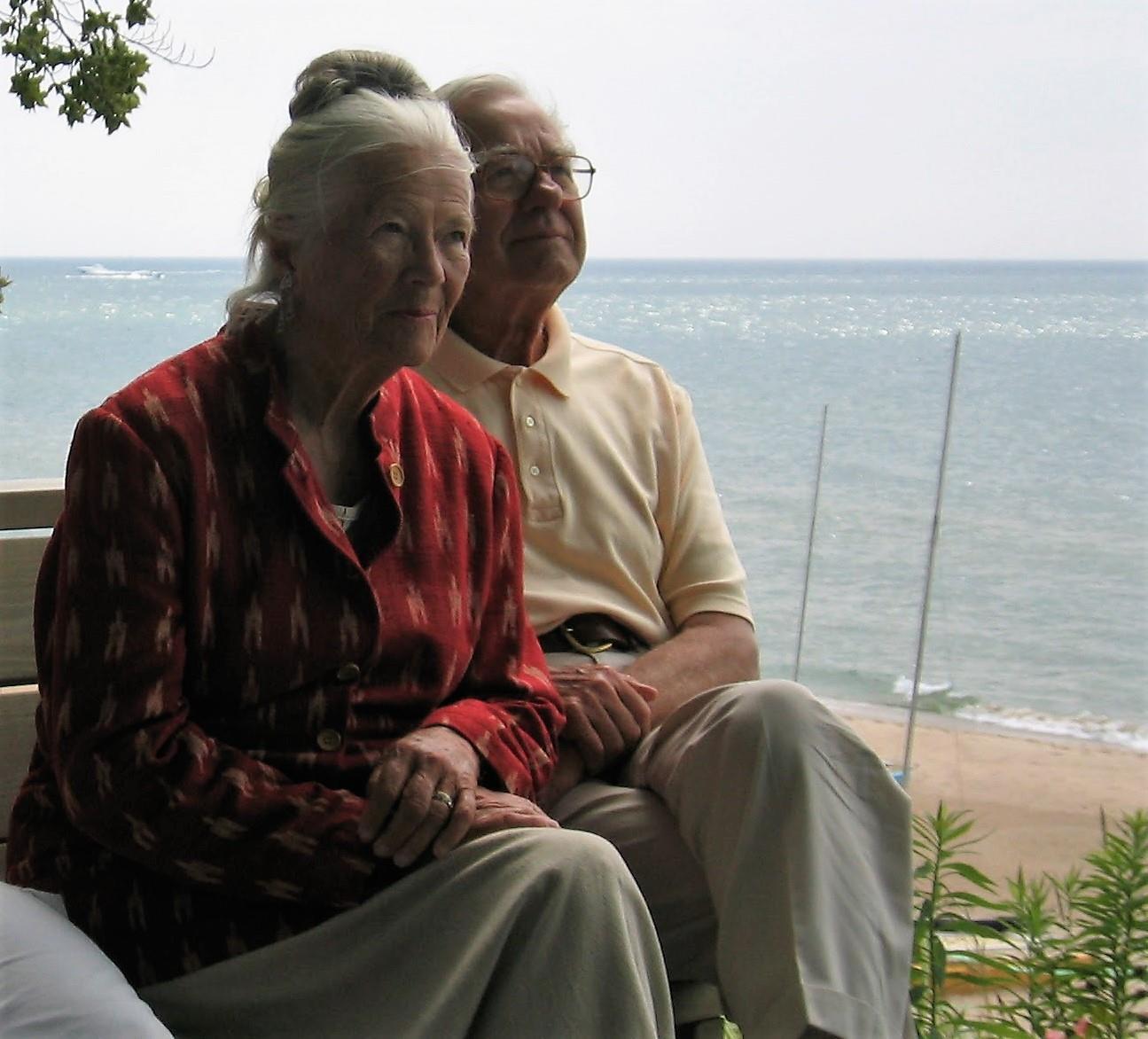 Aunt Yvonne will be missed by everyone who knew her. We have wonderful memories of her at the cottage. Condolences to Uncle Joe and her family.
Sally & Mike Carr
June 27, 2017
I'm very sorry for the loss of your loved one. May our Heavenly Father grant you comfort and strength to endure this difficult time. - 1 Peter 5:6-7
June 27, 2017 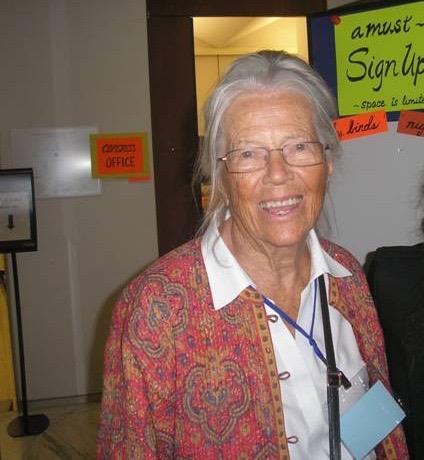 The Jane Addams Peace Association mourns the passing of a dear friend and inspirational activist for disarmament and peace. She was one of a kind and influenced many. Our deep sympathies to her husband Joe and her children, grandchildren and great-grandchildren.
Tura Campanella Cook
June 27, 2017
With deepest sympathy, may you find comfort from God's word at John 6:40
June 27, 2017
Showing 1 - 6 of 6 results