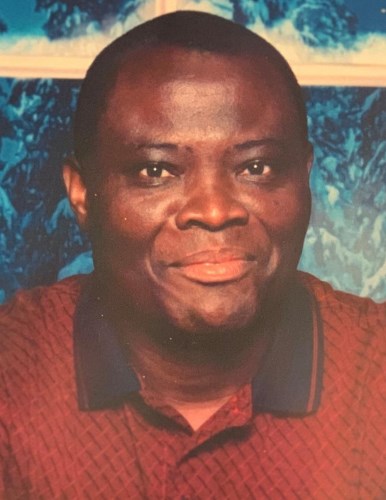 John was born the son of John and Esther Victor on March 15, 1955, in Grand Bassa, Liberia. He fled Liberia as a refugee in 1992 and came to New Jersey. He lived there for a short while before moving to Minnesota. In 2008, he moved to Sioux Falls where he worked various jobs including carpentry work and also for Gates Corporation. In his free time, he petitioned for other family members to receive refugee status to come to America from Liberia.