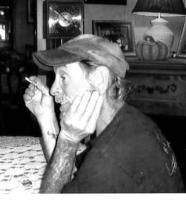 Boogie, pronounced "boo-g", leaves behind nine grandchildren and two sons, Dallas and Grant. He is also survived by his former spouses; Sandy, Holly and Nancy. Also, living on in his absence, are his mother Hattie Crosby and his sister Pamela Knowles. Boogie was preceded in death by his father, Cecil Butler Crosby Jr.

Cecil Michael Paul (Boogie) Crosby was born in Gulfport, MS. An adventurous spirit compelled him to many new places and just as often, a new friendship. None of these places or friends would be permitted to hold on to him very close or very long.

Boogie took great pride in being a "Red Rebel" and was always happy to talk about his days on the football field at Harrison Central High School.

A smile about his next destination and a departure on his Harley are some of the memories his friends will keep in their heart.

Family and friends will gather at 11047 Idaho St., Bay St. Louis, MS for a memorial service to be held at 1:00 PM. on April 23, 2016.
To plant trees in memory, please visit our Sympathy Store.
Published by The Sun Herald on Apr. 17, 2016.
MEMORIAL EVENTS
No memorial events are currently scheduled.
To offer your sympathy during this difficult time, you can now have memorial trees planted in a National Forest in memory of your loved one.
MEMORIES & CONDOLENCES
Sponsored by anonymous.
7 Entries
Go rest high on a mountain my brother. I love you.
Pam Crosby Knowles
April 21, 2016
R.I.P. Classmate! C/O 1976
Belinda Butler Hardy
April 20, 2016
Candle for Boogie
Becky Ross
April 17, 2016
Great guy and fellow HCHS classmate. I moved to California and later in our lives spoke through email. Great guy who will be missed.
Becky Ross
April 17, 2016
I will always remember your free spirit. My prayers and thoughts go out to your family.
Debbie Harding -Penalber
April 17, 2016
R.I.P. BOOGIE
CATHY STEPPUTAT
April 17, 2016 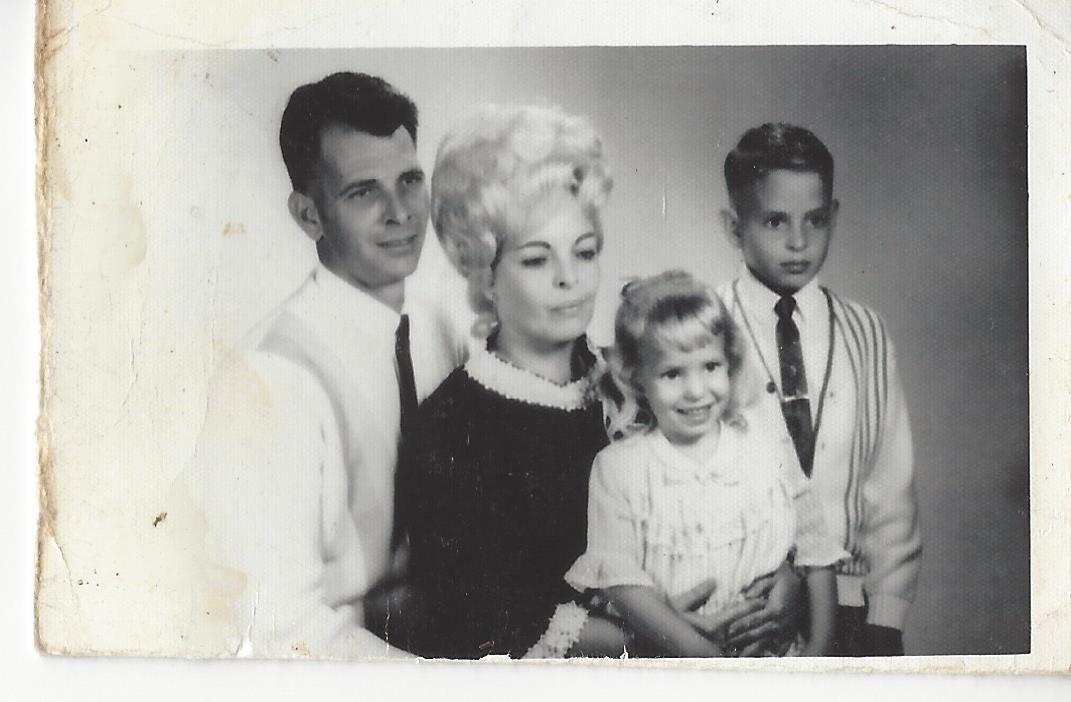