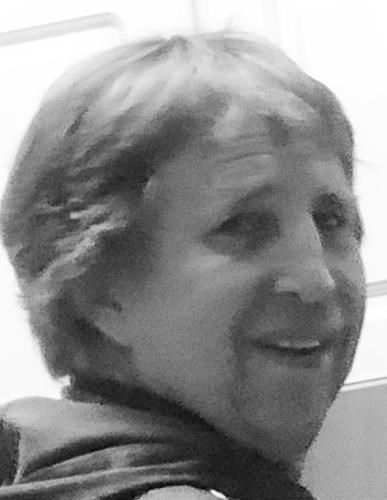 BORN
1965
DIED
2021
Michael A. Riskus, born on June 25, 1965 to Elizabeth K. Lehman (formerly Riskus, née Smercansky) and Arthur M. Riskus (deceased), passed away peacefully in the presence of his mother and stepfather, Jerome Lehman, at The Cleveland Clinic in Weston, Florida, where he succumbed to congestive heart failure on June 16, 2021. Michael grew up in Baldwin, PA, graduated Baldwin High School, and attended Robert Morris College. With an early start in boxing, Michael was recognized as a 1983 Golden Gloves Champion in Pittsburgh, PA, and his commitment to disciplined athletic training continued throughout his life. Michael was a marathoner and triathlete, and he participated in a variety of athletic training pursuits for enjoyment and health. Michael held certifications as a lifeguard and as a personal trainer. He created and operated the Riskus Boxing Club in Boca Raton, Florida, where he brought to life his vision for a premier boxing training center. Michael loved being outdoors and created innovative beach and aquatic workouts in the South Florida setting. He enjoyed the solitude and the beauty of exploring the Florida wetlands with his kayak and captured stunning photographic images in the Everglades. Deeply interested in philosophical and spiritual considerations of the universe and the human experience, Michael authored a book in which he emphasized the importance of community service and the benefit of implementing personal growth programs for youth and adolescents to reduce internal and interpersonal conflict. The last sentence in Michael's book was a call to the human population to work towards saving our habitat. He linked community service to the positive outcomes for humanity that he hoped would be realized. Michael was very interested in seeking truth and sought to understand energy through careful observation of nature and people. He believed that love was the most powerful and unifying element of existence. Michael lived an honorable life and tried his hardest wherever he went to make a positive change in the world. In addition to his parents, Jerome and Elizabeth Lehman, Michael is survived by step-siblings and their spouses, Suzanne (née Lehman) and James Khalil; Jon and Tamara Lehman; Julie and Danielle Lehman; and is predeceased by his step-brother Richard Lehman who was married to Sneha Parikh. Michael is remembered as a loving son, brother, uncle, and nephew. May his light shine on and may he rest in power. Michael volunteered his time in support of Habitat for Humanity and helped build homes and uplift communities. In Michael's memory, please consider volunteering for a local community service organization that has meaning to you.
To plant trees in memory, please visit our Sympathy Store.
Published by Sun-Sentinel on Jun. 20, 2021.
MEMORIAL EVENTS
No memorial events are currently scheduled.
To offer your sympathy during this difficult time, you can now have memorial trees planted in a National Forest in memory of your loved one.
MEMORIES & CONDOLENCES
2 Entries
Terribly sadden to hear of this news. Mike you were a student of the game of boxing and a great trainer. I remember when I was a young teenager you dragged me to paint homes for habitat for humanity I dreaded it at the time but looking in retrospect I value the life lesson you taught me that day. Rest In Peace my friend and keep punching in heaven.
Serge Andrzejewski
Friend
June 21, 2021 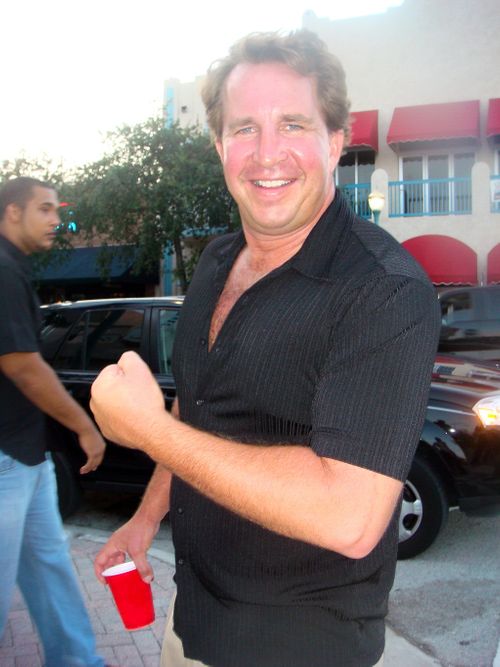 Mike (Cousin) Great Personality, Strong, physical, gentle for a big man, and very philosophical in his beliefs. Showed humanity to all and deep feelings and understanding to help and assist the less fortunate whenever possible. I will miss you Mike, you were like a brother to me R.I.P
chris riskus
Family
June 21, 2021
Showing 1 - 2 of 2 results