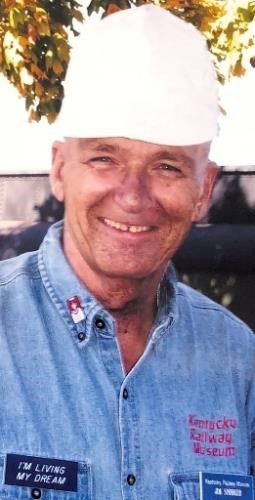 BORN
1935
DIED
2021
FUNERAL HOME
New Comer Funeral Home
705 North Main Street
Syracuse, NY
James "Jim" M. Spindler July 20, 2021 James "Jim" M. Spindler, 86, of Syracuse, passed away peacefully on Wednesday at Upstate Community Hospital with family by his side. Jim was born in Buffalo on May 22, 1935 son of the late Harold and Doris Spindler. Jim earned his BA Degree at Cornell University and served in the US Air Force for ten years. He served on the Board of Directors for the American Red Cross, Boys & Girls Club, Junior Achievement of CNY, Citizens Foundation, Vera House and the YMCA of Greater Syracuse. In addition, Jim served in different capacities for the following organizations; United Way of CNY, Volunteer Center, Downtown Committee, Syracuse University Continuing Education and NYS Special Olympics. Jim retired as Vice President of Human Resources from Blue Cross/Blue Shield of CNY. Jim was an avid runner, often seen running to and from work everyday. He was a member of the Syracuse Track Club and the Director of the Super Blue Run. He ran 9 marathons. He also hiked the Grand Canyon 35 times. He enjoyed playing the banjo but his first love was the railroad. After his retirement, he fulfilled his lifelong dream of becoming a locomotive engineer at the Kentucky Railway Museum. He is survived by his wife, Karen Spindler, children, Todd (Liz) Spindler, Jamie Spindler, Robin (Joseph) Sereno, Drew Spindler, grandchildren, Thomas Spindler, Kelly Spindler, Joel Spindler, Tyler Sereno, Alexis Sereno, along with several nieces and nephews. Private services for the immediate family will be held at a later date. To leave a special meassage for the family please visit www.newcomersyracuse.com

Published by Syracuse Post Standard from Jul. 21 to Jul. 25, 2021.
MEMORIAL EVENTS
No memorial events are currently scheduled.
To offer your sympathy during this difficult time, you can now have memorial trees planted in a National Forest in memory of your loved one.
Funeral services provided by:
New Comer Funeral Home
MAKE A DONATION
MEMORIES & CONDOLENCES
Sponsored by The Family.
4 Entries
Uncle Jim was kind-hearted, generous in deed and spirit. His quick quips entertained us, his ready smile lit up a room. He gave me happy memories of his fellow servicemen in white, dress uniforms with shiny sabres respectfully positioned above a newly-married couple leaving a Canajoharie church; of banjo playing that was thrilling to hear and second to none; of love and family. May God's love be yours in Heaven, Uncle Jim. My continued thoughts and prayers go out to you, Aunt Karen, Jamie, Todd, Robin and Drew.
Martha O'Neill
July 29, 2021
The Cristantielli family (Carol, John/Janie and Tony/Darlene) wishes our deepest sympathy for your loss. We will keep you all in our prayers.
Anthony J Cristantielli
July 29, 2021
I am so sorry to hear about Mr. Spindler. My career started with him. He will continue to be a part of my every act, thought and decision made in my business life. He had quite a sense of humor and always had time to listen. My thoughts and prayers are with you all.
Katy Rossler
July 26, 2021 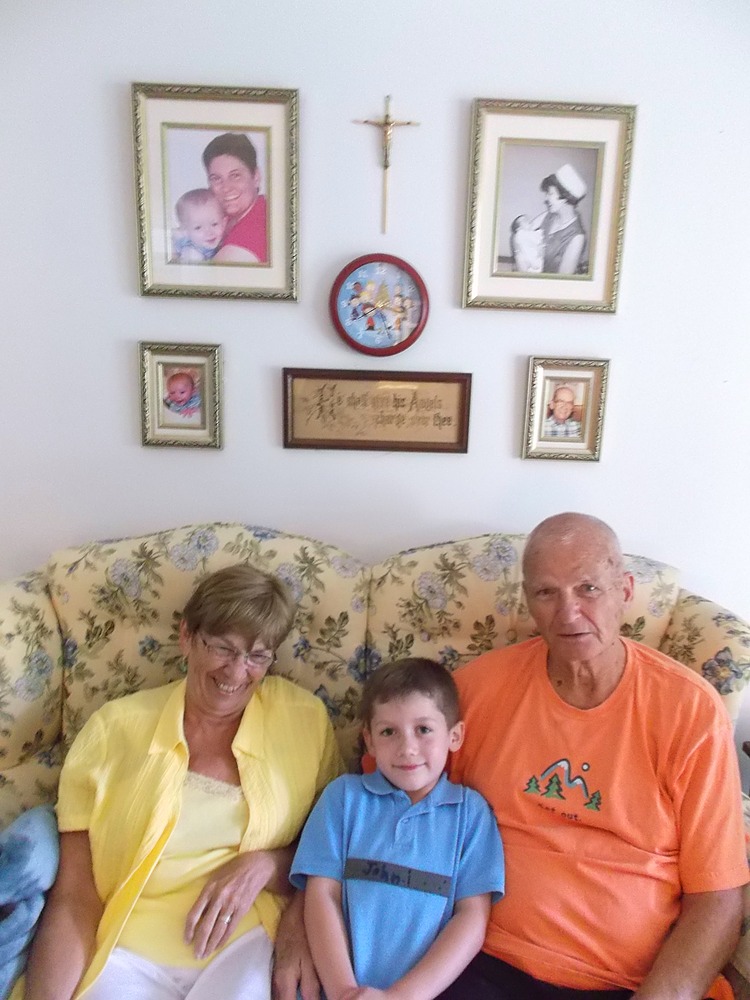 May Uncle Jim be enjoying Heaven and reuniting with loved ones, this very moment and forevermore. And may we who miss him terribly, especially his sainted wife and children, also reunite with him, someday. Uncle Jim came from a generation of great character, and his sense of decency was an example for all of us. In addition to all he accomplished in life, he and his wife and family were a great support to me and my family, for decades. I will miss his calling to check up on us, and beginning the conversation in whatever silly voice he'd come up with. A story I will always remember took place several years ago. Uncle Jim and Aunt Karen had once again come to visit. A 5 hour drive wasn't easy for them, and we never took it for granted. After showering us with half moon cookies and other fun surprises like they always did when they would come, Uncle Jim got on the floor to play with our, then, 3 or 4 year old son. Uncle Jim had been a healthy guy, but had neen dealing with some dizzyness. At one point, I finally told him how nice it was of him to spend so much time on the floor with our son. He immediately joked back, " It's only because I can't get up!" We laughed. So, next I asked him what makes him get dizzy. He replied....."Wind". Now we howled with laughter. When all of us, UNcle Jim included, regained a hint of composure, I managed to get out that he should do stand-up comedy. He instantly replied, "...it'll have to be sit-down comedy!!" We howled with laughter, again! I will miss him every day, until I see him, again. May Aunt Karen, Jamie, Todd, Robin and Drew rely on their faith, to rest assured they will see him again. I've already begun reminding our son of the many visits from the Spindlers, and their ongoing support. We remain utterly grateful for those times. God bless one and all.
Mark O'Neill
Family
July 21, 2021
Showing 1 - 4 of 4 results