William Edward "Eddie" Spencer, Sr. passed away peacefully on December 22, 2016, in the presence of family members, at Select Specialty Hospital in Tallahassee, Florida.

Eddie was born on April 20, 1944, the first son of Sara Lee Boynton Spencer and Clyde Edward Spencer, in Wildwood, Florida, where his father was a Round House Foreman for the Railroad. His family moved back to the Tallahassee area when his father transferred to the areas to supervise a civilian division for the railroad. Eddie was a lifetime resident of Tallahassee. He graduated from Leon High School in 1962 and attended Chipola Junior College. He was self-employed and was active in DLS Ventures.

Eddie met life with his own unique brand of 'flair'. Obstacles that he met in his early years instilled in him the gifts of tenacity, determination and curiosity. At the age of 13 he built a soap box and entered in the B Class of the Tallahassee Soap Box Derby. He won the race, passing the Class A car, and became the Tallahassee Soap Box Derby Champion in 1958. This won him entry into the Nationals in Akron, Ohio; successes such as this would be reflected on through his adult life. He never met an issue he didn't know he could overcome.

Eddie was an avid saltwater fisherman. In the winter, you could find him fishing Keaton, for big gator trout. In the spring and summer months, the Kings and Spanish were running. He knew every "Honey Hole" from Keaton Beach to Carrabelle.

When fall arrived, everything thing was about Florida State Seminole Football and then came Basketball Season. He was a Charter Member of the Rambling Renegades where he met lifelong friends. If you were a friend of Eddie's, you were a friend for life. This usually came along with an assignment of one of his famous 'nicknames'. He was also known for the gift for embellishment. You never really knew if his story was true or not, but, he would always make you laugh.

Eddie loved Paula and his family and loved spending time with his children. In their young years, he made time to teach them to water ski, fish and hunt. The time spent with them formed a lifelong bond of love.

If this writing of Eddie seems somewhat Unorthodox, it is simply, that there was nothing orthodox about Eddie. He was loved so very much and we will miss having him in our lives, but know he will always remain with us in spirit and live in our memories.

There will be a Celebration of Eddie's Life Service on Sunday, January 15, 2017, at Bevis Funeral Home, at 11:00am, 2710 North Monroe Street, Tallahassee, Florida. Flowers are welcome, however, Donations to the American Lung Association or a charity of choice will be appreciated.

Scotti Thompson is assisting the family with their arrangements. (www.bevisfh.com 850-385-2193)

Published by Tallahassee Democrat from Dec. 28, 2016 to Jan. 14, 2017.
To plant trees in memory, please visit the Sympathy Store.
MEMORIAL EVENTS
Jan
15
Celebration of Life
BEVIS FUNERAL HOME, INC - TALLAHASSEE
200 John Knox Road, Tallahassee, FL
Funeral services provided by:
BEVIS FUNERAL HOME, INC - TALLAHASSEE
MAKE A DONATION
Please consider a donation as requested by the family.
MEMORIES & CONDOLENCES
Sponsored by BEVIS FUNERAL HOME, INC - TALLAHASSEE Cremation-Prearrangement Center.
14 Entries
I miss you soooooo much Daddy!!!!
Samantha Izquierdo
August 8, 2019
Please accept our heartfelt condolences for your loss of William. We hope that the scripture in Romans 15 verse 13 will be comforting to you at this time. May the peace of God be with you as he provides Solace during your time of grief. Sincerely Bob and Jeannie from Orlando Florida
January 7, 2017
I am so sorry for the loss of your loved one. May you look to God for help. He will never allow your foot to slip. God is guarding you. He is the shade at your right hand. Call on him in your distress for help and he will answer you. (Psalms 121:1-8). Your family and friends have my deepest condolences.
January 2, 2017
Terry Ann Gilchrist Habershaw
December 31, 2016
My thoughts and prayers go out to you all. I am one of many who will never forget Eddie or his unique approach to life.
Lennon Moore
December 29, 2016
We will miss you dearly at Dr. Judelle's office. You brightened my day every time that you came in the office. The laughs and the smiles were wonderful. We will always remember you. Rest in peace.
Katy Ellis
December 28, 2016
Will & Sherry, so sorry for your loss
Melody
December 28, 2016
I was one that had the honor of an Eddie Spencer nick name...."Slow Moe". What a character. I have many fond memories of Eddie and the entire Spencer family.
Moe Davis
December 28, 2016 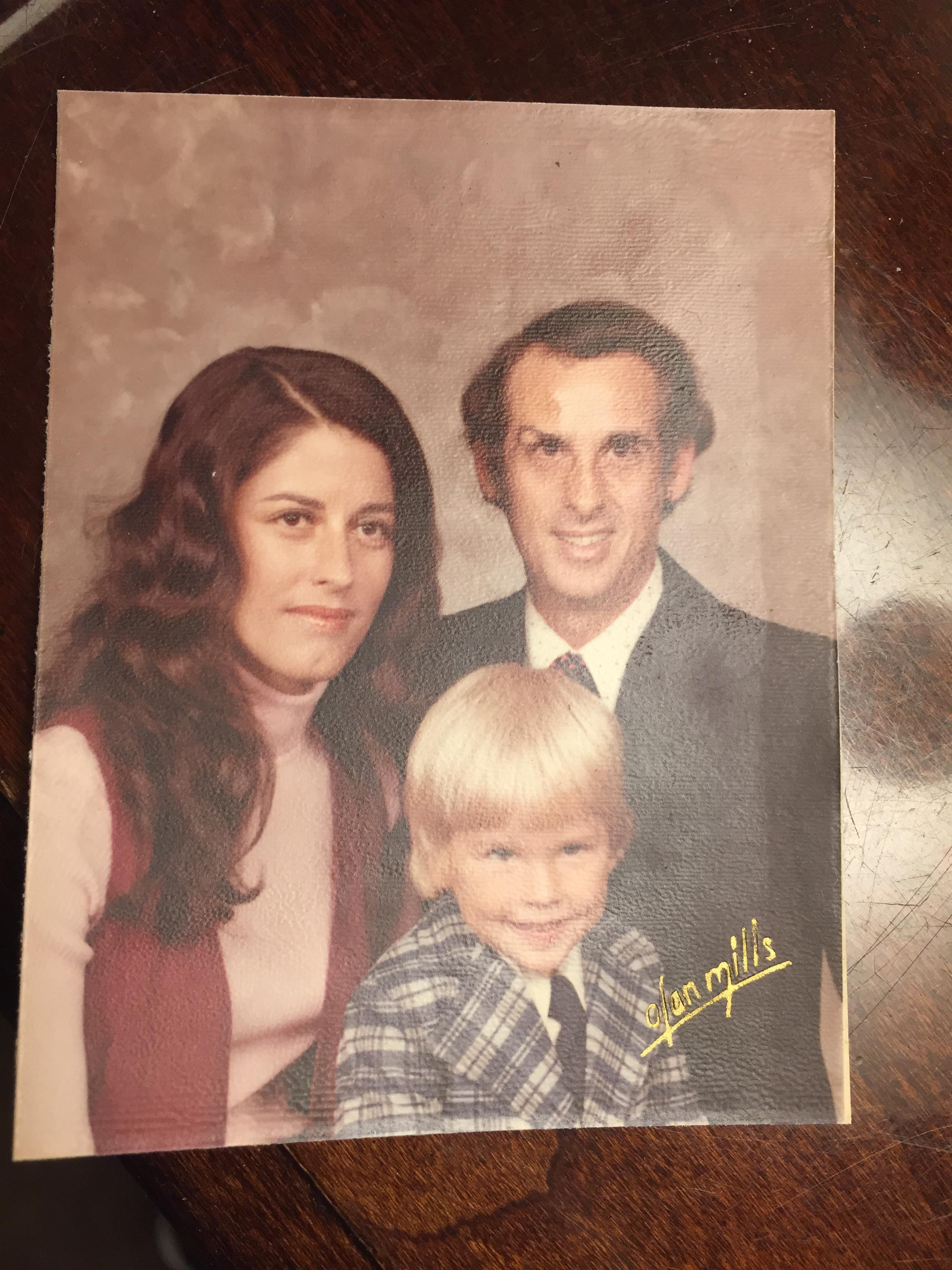 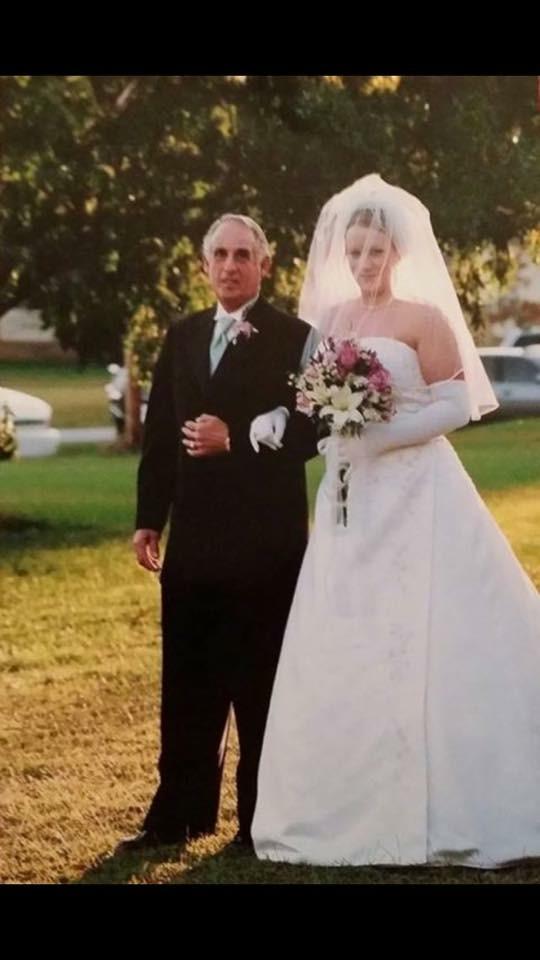 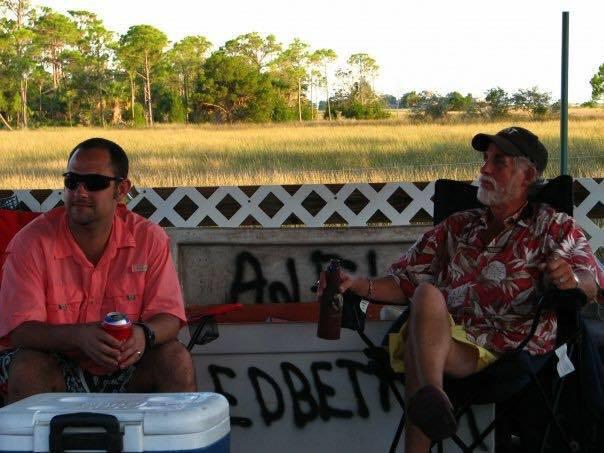 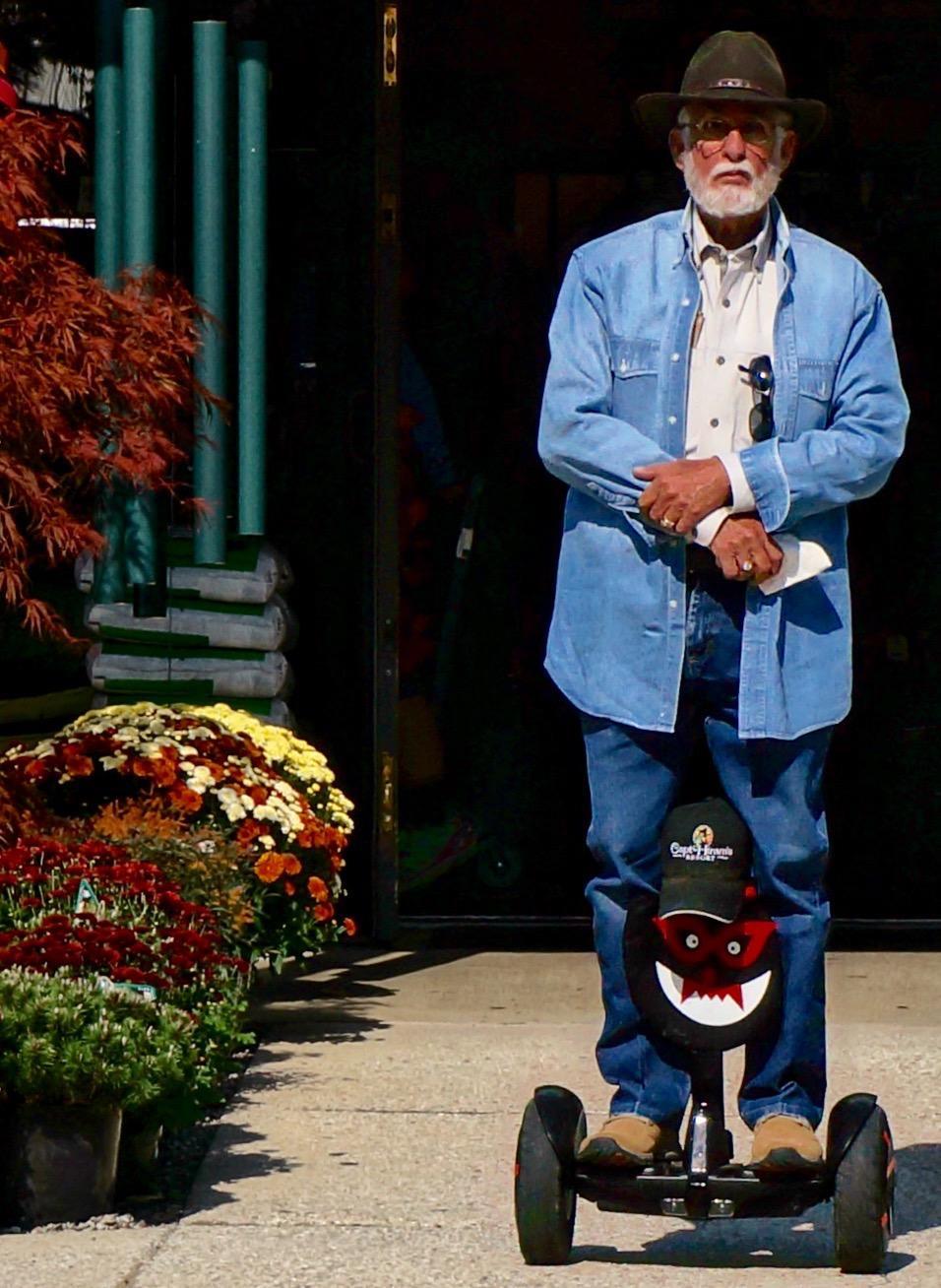 Helen Ledgerwood
December 28, 2016
Diana, Will and family I am so sorry for the loss of this wonderful man. Mr. Spencer you were truly one of a kind and will be missed. My thoughts and prayers to the family. RIP
Jennifer Powell Lyons
December 28, 2016
I love and miss you Daddy
Sis
December 27, 2016
Showing 1 - 14 of 14 results