ABOUT
St. Petersburg High School
DANN, Philip Winston 76, of St. Petersburg, passed away on March 8, 2021. As a lifelong resident of St. Petersburg, Phil took great pride in being part of a pioneering family of the city. He graduated from St. Petersburg Senior High School and Emory University with a Bachelor of Arts in English Literature, honing in on his mastery of the written word. He earned his Juris Doctor from University of Florida, College of Law and he served as an editor of Law Review. He practiced law in St. Petersburg for more than 45 years. He had many passions including racing cars, flying planes, racing sailboats, collecting and restoring vintage cars, enjoying classic rock music, reading voraciously and watching the sky for thunderstorms. As he aged, he proudly declared himself a curmudgeon, yet found humor and lightness in everyday life and lived his life on his own terms. He was a brilliant, eccentric, sharp witted man with a silver tongue who was extremely proud of his children's and grandchildren's accomplishments. Phil is survived by his children, Mark Christian Dann (Melissa), Helen Sawyer Dann and Margaret Anson Dann Dominguez (Victor); grandchildren, Sawyer Philip Dann, Parker Alan Dann and Elaina Jane Dominguez; former spouses, Mary Jane Dann and Deborah Daily; sisters, Karla Dann Kirkwood and Phoebe Dann Mackie and numerous nieces, nephews and cousins. He was preceded in death by his parents, Thomasson Philip and Martha Long Dann; and sister, Martha Susan Dann Buckman. Private graveside service will be held. Donations in Phil's memory may be mailed to St. Petersburg High School.

Published by Tampa Bay Times from Mar. 14 to Mar. 15, 2021.
To plant trees in memory, please visit the Sympathy Store.
MEMORIAL EVENTS
To offer your sympathy during this difficult time, you can now have memorial trees planted in a National Forest in memory of your loved one.
MAKE A DONATION
MEMORIES & CONDOLENCES
8 Entries 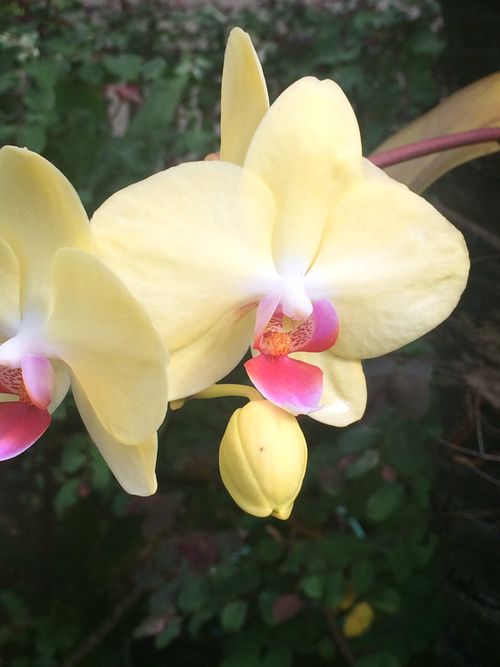 We lived next door to the Danns in Driftwood for much of my early life. I have many great and precious memories of Phil and all of the family. I send my deepest sympathy to Karla, Phoebe, and the family. I am so sorry for your loss. I hold Phil, Susie, and you all in my heart. 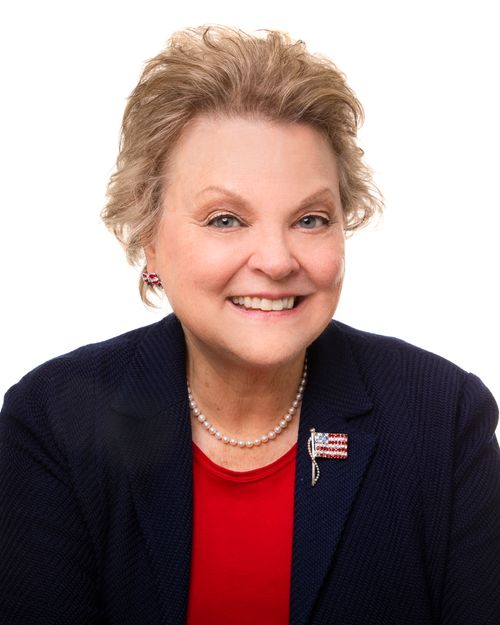 Phil was my first cousin. His mother was my father’s beloved sister. I remember our families got together often when I was a young child. I remember that Phil was very handsome and smart and the apple of his father’s eye. In later years, he and one of my brothers grew to closely resemble each other. On a few occasions friends of my father and Phil’s mother, would approach either Phil or Tom and begin speaking to them as if they were the other.

I especially also remember a book of ancestry that Phil’s daughter Helen assembled with the help of her grandmother (my aunt) and how proud Helen was of learning and speaking about stories of her parents and, very interestingly, her grandparents as children, themselves. As I recall, I learned about some shenanigans Phil’s father got into as a child growing up in St Pete.

I think my favorite story of that ilk was one my own father told me about Phil’s father coming to visit my Dad close to the time when they joined the Army in WWII. Uncle Brud called on my Dad, because he wanted my father’s support in appealing to my father’s parents to get permission to marry Aunt Martha. I never knew my grandparents so I am not sure why Uncle Brud needed my father’s permission to marry Aunt Martha instead of just going directly to my grandparents. But, as I mentioned, there may have been some earlier shenanigans from which Uncle Brud had to come back into the good graces of my father first. Apparently, Uncle Brud was successful in his appeal to my father and Dad helped his parents overcome any earlier objections. Uncle Brud was a doctor and, to my recollection, remained very proud of Phil, to the end of his life.

I like to think Phil is having a merry reunion with his own parents and mine right now. My own husband of 17 years, Bill Jaffe, recently passed. I hope they may meet in the next place.

God Speed, Phil. Rest In Peace.
Louisa Jaffe
Family
March 17, 2021
Grief can be so hard, but our special memories help us cope. Remembering your loved one today and always. Please except my heart felt condolences.
Simone Taylor
March 15, 2021
I always enjoyed our chats and times laughing. He would always pick my brains concerning real estate and I would pick his regarding the law. Even though I did not see him much lately, his memory will be there always. I loved the family. My parents were his parents best friends. His Mom was so kind. His sister Karla so lovely and smart. His sister, Phoebe was my friend for many years. Phil certainly had a quick wit and wry sense of humor. I do hope all his family takes solace knowing he lived a full life.
GAIL Gower MCDONNELL
Friend
March 14, 2021
Phil and I were classmates in elementary school at North Shore from 1951 through 1957. The thing we had most in common was the sharing of the same birthday, January 24, 1945.

We never saw each other after that until we ran into each other about ten years age at Harvey's.