2011. He was born in St. Peters-burg, Fla., November 20, 1952. Tim was a loving husband, father, papa, son, brother, uncle, nephew and cousin. He grew up in Odessa, Fla., and also spent many great times with his parents, Charlie Bob and Donna, in the mountains and rivers of Tate City, Ga. Tim is survived by his wife, Susan; daughter, Stephanie Stamp; son-in-law, Jay; and granddaughters, Cameryn and Mallory. He is also survived by his brothers, Bobby and Charlie Wilson; and sister, Kathy Holsinger; sisters-in-law and brothers-in-law, numerous nieces, nephews, aunts and uncles, including uncle Don Wilson, and many dear cousins.

Tim was predeceased by his loving brother-in-law, who died on the operating table while donating part of his liver to extend Tim's life. Tim enjoyed a long and successful career at Raytheon and he took great pride in his work. Tim was an excellent water skier and enjoyed playing on local softball teams for many years. He will be missed each and every day by his wife, Susan; his family, friends and colleagues. He was a gentle and kind man, loved by all who knew him. A memorial for Tim will take place at a later date; those wishing to make a donation in Tim Wilson's name may do so to the Pelham N.H. Food Pantry, 12 Main Street, Pelham, NH 03076.

Published by TBO.com on May 8, 2011.
To plant trees in memory, please visit the Sympathy Store.
MEMORIAL EVENTS
To offer your sympathy during this difficult time, you can now have memorial trees planted in a National Forest in memory of your loved one.
MAKE A DONATION
MEMORIES & CONDOLENCES
Sponsored by Susie Wilson, wife & friend.
19 Entries 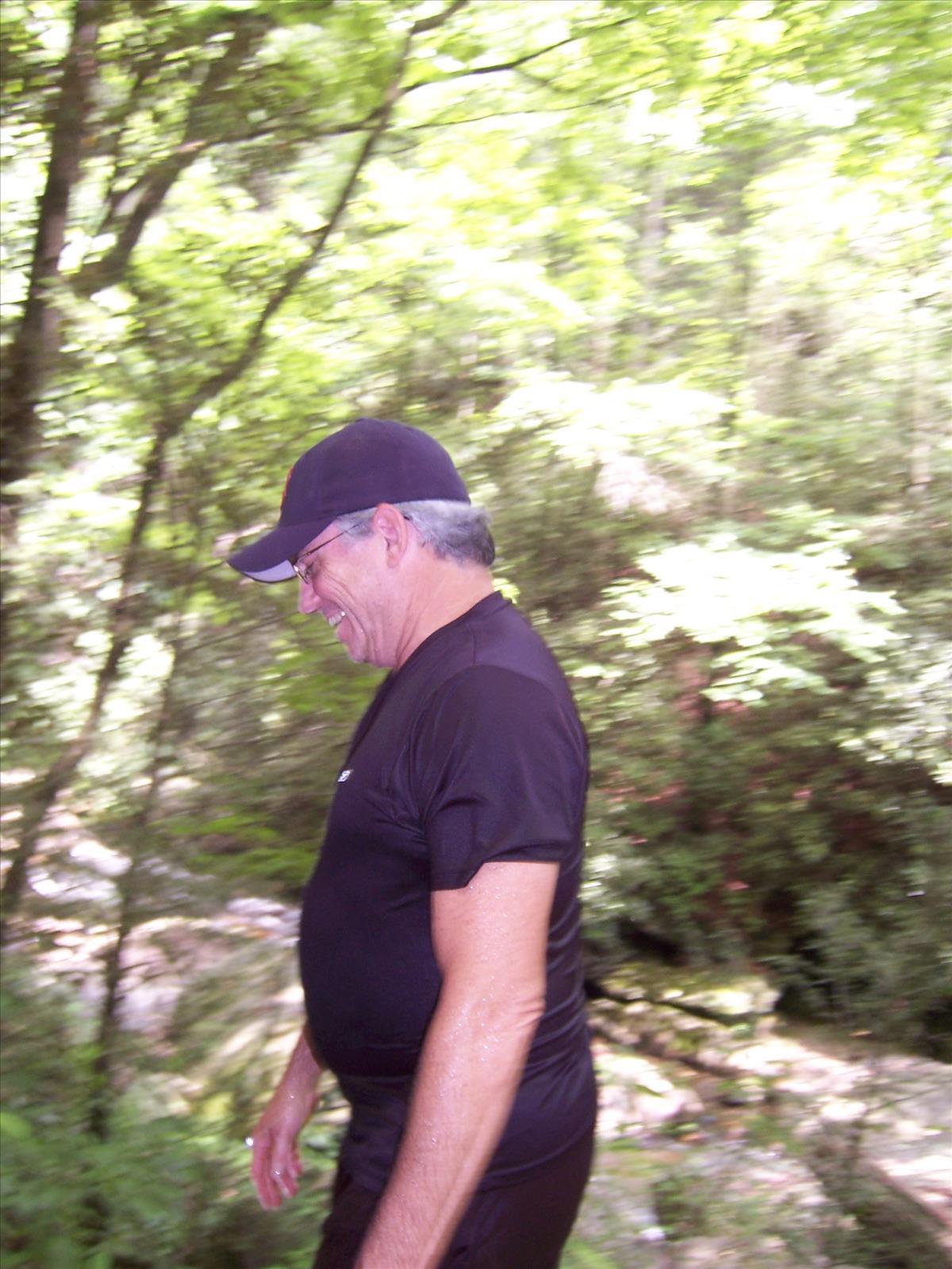 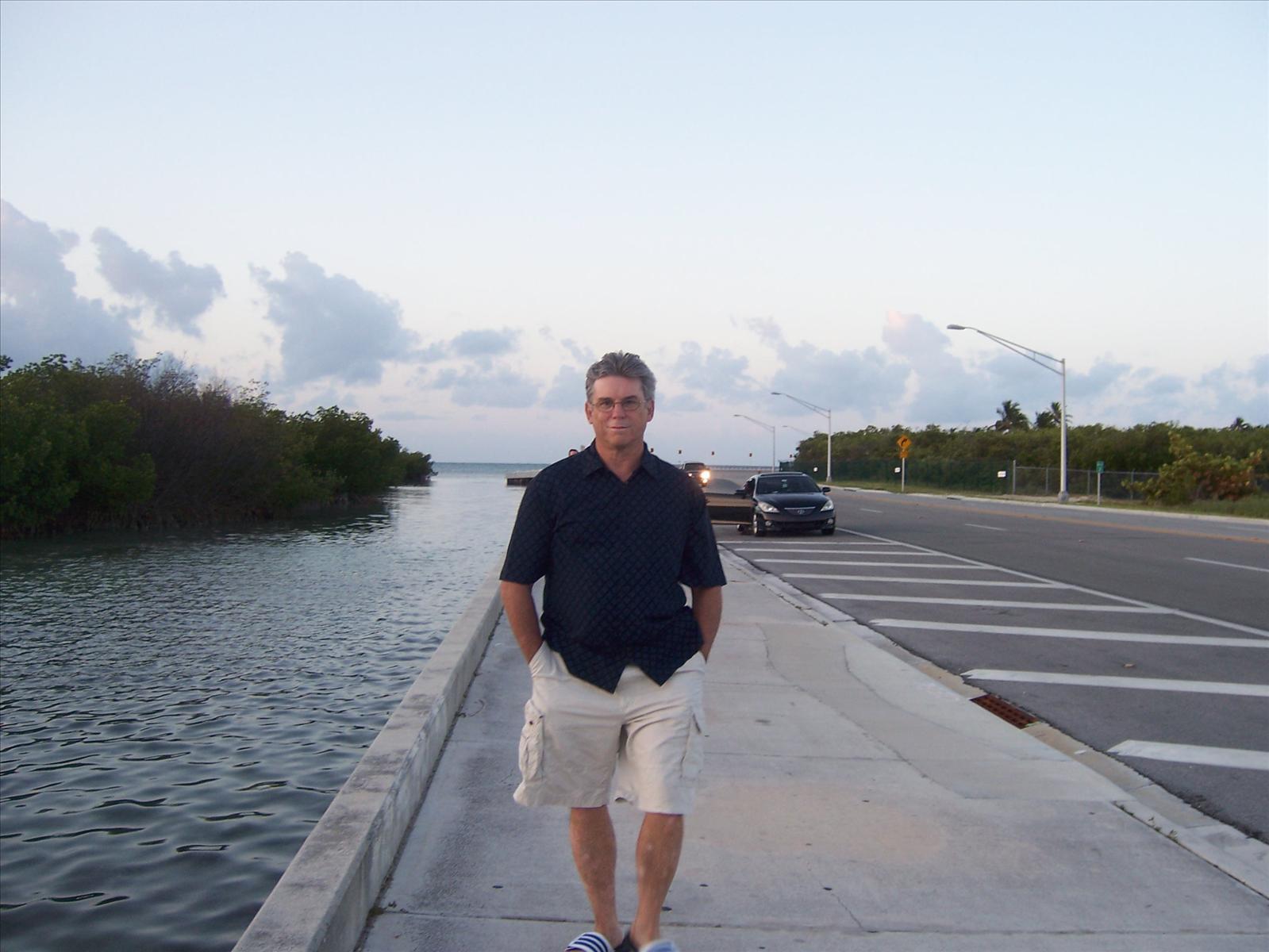 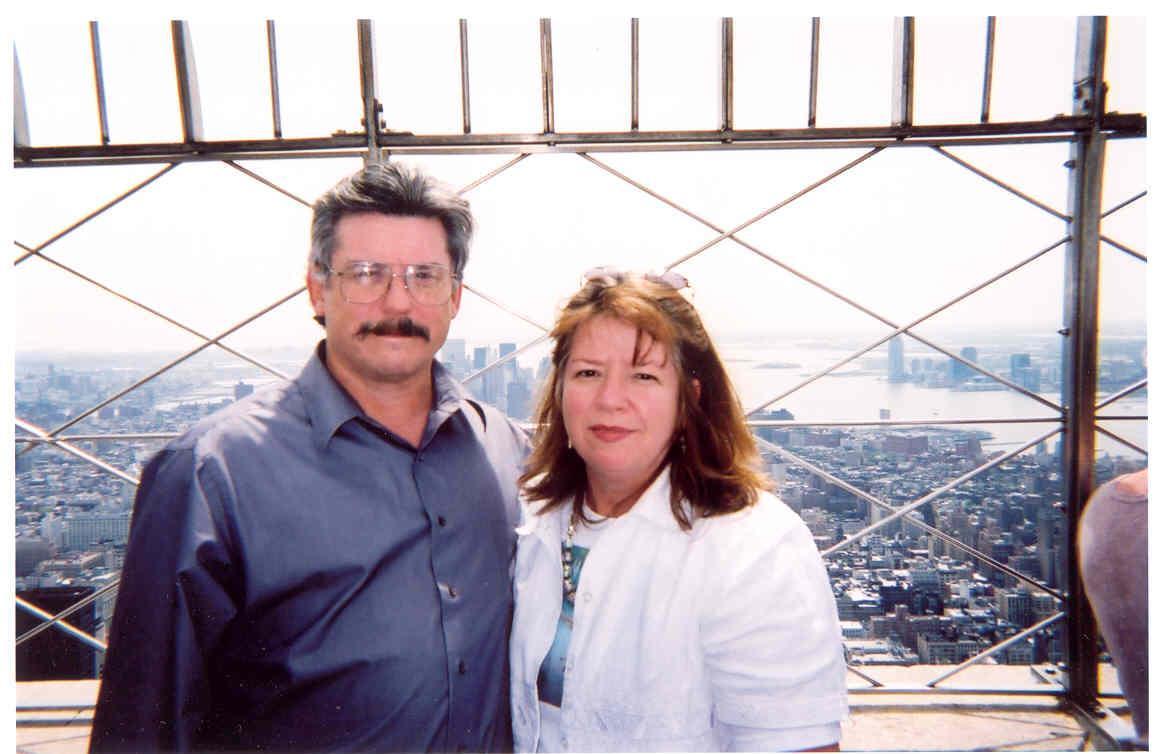 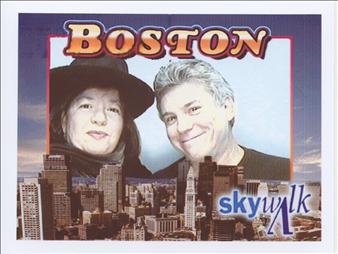 Dawn
May 19, 2011
Susie, Stephie, and family,
My heart and love go to you all. He wa a wonderful person, father, husband and friend. He wll be greatly missed.

Annette Austin
May 9, 2011
Dear Susan, i am so sorry to hear about Tim's passing. I remember Tim in Junior High as being really cute and very sweet person. I moved away from Odessa many years ago, but still remember the good old days. I hope to come to the Memorial I will try to keep in touch so I can see you then. You will be in my prayers. Love Always Sharon Reiley use to be Wilson
May 9, 2011
Dear Susan, It's been many year, however I have alway thought of you two. I am sorry to hear of your lost. Timmy was a great person. How I remember our Odessa days. We had such great freindship & lots of fun. My prayers are with you & all your family. God Bless you & all. Love Karen Spivey (Carpenter-DeFrancisco
May 8, 2011
always in our hearts
Lorraine Hawks
May 8, 2011
Uncle Timmy you will be missed. We love you.
Debra Barrentine
May 8, 2011
Showing 1 - 19 of 19 results