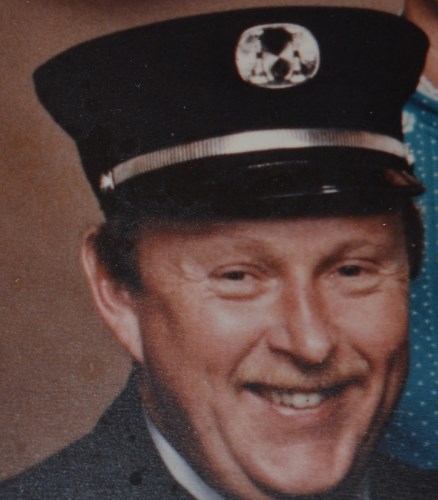 Richard A. Smith, 72, a Retired Fire Captain, on April 30, 2021, after a long period of declining health, passed away peacefully at his home in Yarmouthport with his loving wife by his side. He is survived by his wife Pamela Avila, his stepdaughter Rachel (Liam) Rowland,and his precious granddaughter Nova Rowland, who lovingly called him "Rumple". Richard was born and raised in Taunton, the son of the late Clarence and Rita Smith. He was the beloved brother of Joanne Green, Robert (Joan) Smith, Nancy (Ronald) Gonsalves, Paul (Mary) Smith, and Dennis (Lori) Smith. He leaves many nieces, nephews,great-nieces, and great-nephews, as well as several cousins, including Tommy O'Connor with whom he was especially close. A 1966 graduate of Taunton High School, Richard served in the United States Navy during the Viet Nam era. He went on to serve the city of Taunton as a firefighter, rising to the rank of captain. He retired in 2003 after an exemplary 30 year career. One of Richard's favorite things was hosting a large family reunion each August at his Yarmouthport home overlooking Bass River.Another cherished activity was going to lunch each month with his five brothers and sisters, a tradition which dated back more than ten years. Generous, loyal, and hardworking, Richard was a successful businessman. He was a respected leader on the Taunton Fire Department. He enjoyed having a good time, but also had a keen intellect and took an interest in learning about a wide variety of subjects. He was an avid reader. A principled man, Richard had the courage of his convictions and always stood up for what he believed was right. Out of respect for Richard's wishes there will be no wake or funeral services. In lieu of flowers, please consider doing an act of kindness in Richard's memory.
To plant trees in memory, please visit our Sympathy Store.
Published by Taunton Gazette on May 3, 2021.
MEMORIAL EVENTS
No memorial events are currently scheduled.
To offer your sympathy during this difficult time, you can now have memorial trees planted in a National Forest in memory of your loved one.
MEMORIES & CONDOLENCES
4 Entries
My sincere sympathy and mindful prayers to you Dennis and your entire family. He always gave a great smile.
Sincerely,Dorene(Bushee)McHugh
Dorene(Bushee)McHugh
May 10, 2021 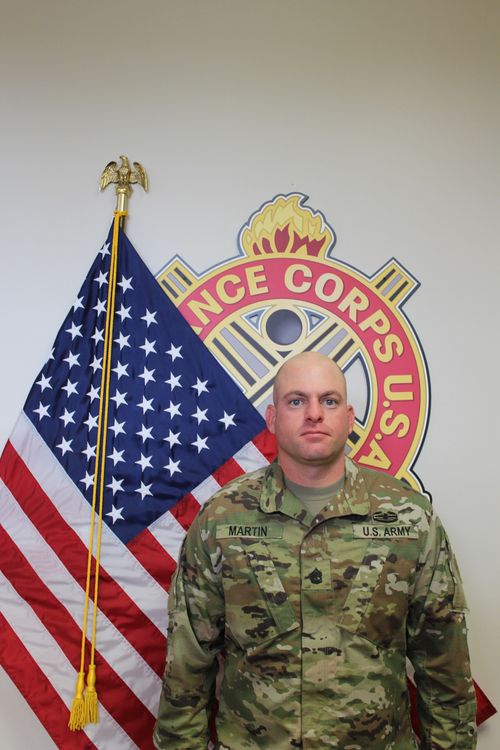 I must have been 5yrs old and I remember living at 32 newcomb place and I remember my bike falling down through the bulkhead down to the basement and it hit the hot water heater it was spraying all over the place. He went down there cool as breeze could be and shut it off. I respected that man in his actions and no hesitation. My mother told me he was a firefighter and I was memorize. I'm 40yrs old and will never forget. Thanks Smitty for such a great memory that I emulated today.
Tom Martin
May 7, 2021
As I sit here looking at your picture and wondering what to say, I can't help the tears that are welling in my eyes. You were a generous soul that knew how to throw a party. You always treated me as an adult and never the daughter of a close friend. You let me drive your convertible Mercedes! Not many people throw you the keys and say Go for a drive! You sir, will be greatly missed.
Melissa Eckman
Friend
May 3, 2021
My most sincere condolences to my old friend. RIP Richie.
Bob cabino
Friend
May 3, 2021