She was born in Kansas City, MO on June 16, 1929 to Edna and Leroy Hollwell. She grew up in Marion & Ft. Wayne, IN, and graduated from Elmhurst H.S. in 1947, and went on to graduate from Western Michigan University. In 1970, she received a Masters degree also from WMU.

June "Lefty" Peppas is well remembered for her many contributions to the All-American Girls Professional Baseball League, playing first base and pitcher, and the first chairperson of the board. She was twice selected as the All-Star player for AAGPBL. This organization was the basis for the movie "A League of Their Own." The league was finally disbanded in 1954, but the players always kept in touch.

June and her life partner of 46 years, Polly Huitt, operated their own printing business, PJ's Printing, in Allegan, Michigan until 1988. They retired to Florida, enjoying golf and an active social life. Polly predeceased June in 2007.

In lieu of a memorial service, donations may be made to Treasure Coast Hospice, 1201 SE Indian St, Stuart, FL 34997, in memory of June Peppas.
Published by TC Palm on Mar. 20, 2016.
To plant trees in memory, please visit the Sympathy Store.
MEMORIAL EVENTS
To offer your sympathy during this difficult time, you can now have memorial trees planted in a National Forest in memory of your loved one.
Funeral services provided by:
Aycock Funeral Home - Young & Prill Chapel
MAKE A DONATION
MEMORIES & CONDOLENCES
7 Entries 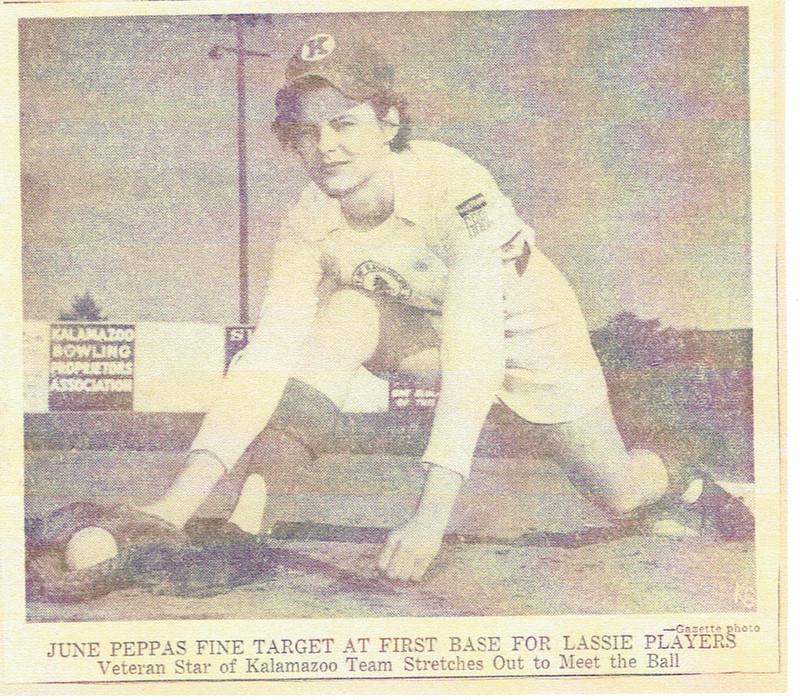 I was a fan of the Kalamazoo Lassies and had the privilege to see June play regularly after she joined the team. She was one of the best. It's so sad to lose so many of these great women athletes.
August 9, 2016
Without June's help, I might never have written my book on the AAGPBL. She was the one who sent me the mailing list of former players that allowed me to start my research. She was always supportive of my work and had a huge part in bringing the women's league back into the public's consciousness. She started their newsletter and ran the Players Association in the early days. I admired her and will always be grateful to her.
Sue Macy
March 26, 2016
I never met you but I loved the story of your life. One of the greatest times in American History and you were a great part of that. Thank you!
bert benedict
March 26, 2016
I'm a follower of June's career and later. This is yet another great loss to the AAGPBL. She was an awesome player and person and will be greatly missed. See you in heaven
Danny Wolf
March 25, 2016 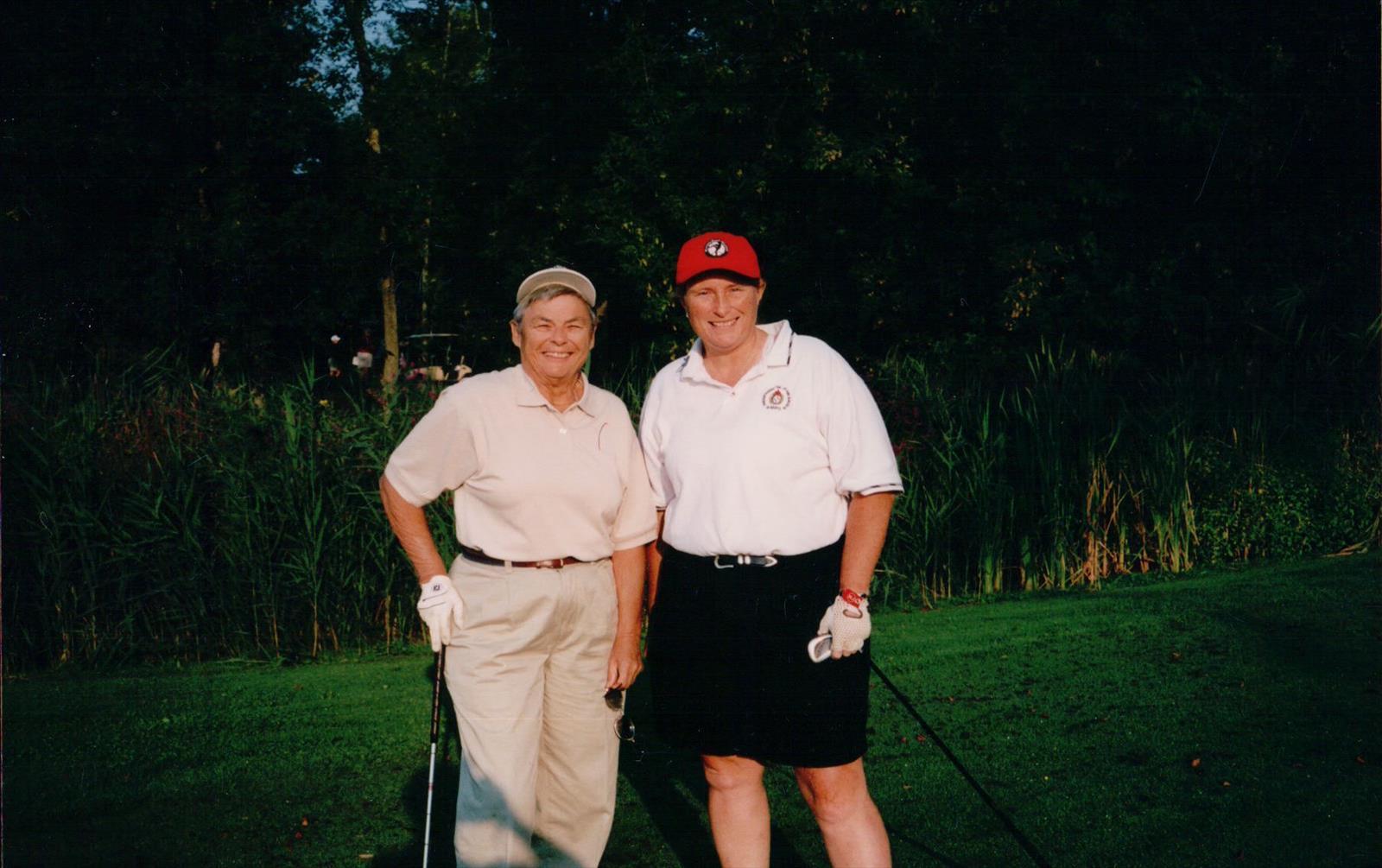 I will always remember the day we got to play golf together with my Mom and Mary Moore at the NY AAGPBL reunion. If it wasn't for you wanting to get the ladies back together I may have never met any of you. From one Bronco to another thank you!
carol Sheldon
March 20, 2016
Enjoyed working next door to you in Allegan. I was the sports editor. I learned so much baseball history from you. RIP, friend.
March 20, 2016
Thank you for playing women's baseball and setting a path for
Girl's sports! You will always be a part of American History!
You are safe at home with our creator!
Joan Brayer
4502 Hearthstone Drive
Janesville, Wisconsin 53546
March 18, 2016
Showing 1 - 7 of 7 results