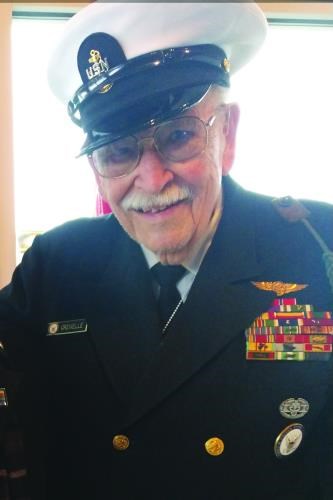 Richard was a career Navy Sailor and retired after nearly 30 years of honorable service. He entered the Navy at 17 and was trained as a Hospital Corpsman (HMC). During WWII he was sent to Omaha Beach, Normandy on D-Day June 6th,1944. He was awarded the Bronze Star, Purple Heart, French Foreign Legion, Army Combat Medic Medals. He also served in both the Korean and Vietnam Wars.

Richard enjoyed driving as a hobby, to visit family or just an excuse to drive to the local store. He loved watching Little League Baseball, Seattle Mariners, especially the Army-Navy football game! 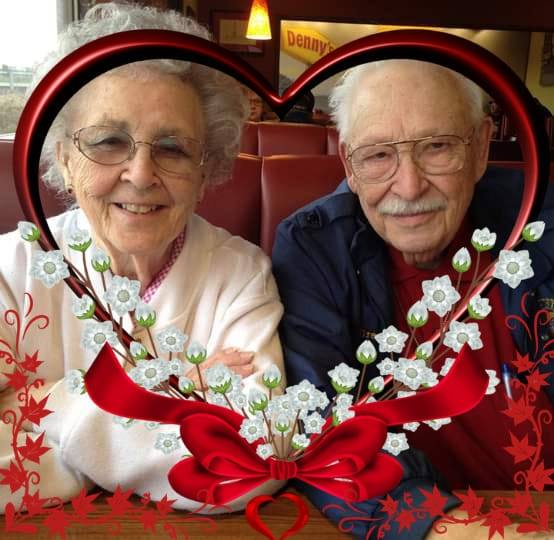 I miss you everyday, dad!!!! I am very happy that you and mom are now reunited together. Love your Angel daughter Carla
Carla Shaffer
Family
August 1, 2021
i didn't know your Dad but I want to tell you I was impressed when read his obit. he sounded like an awesome person, my condolences to your family and sorry for your loss.
joe chenier
July 31, 2021
Showing 1 - 2 of 2 results