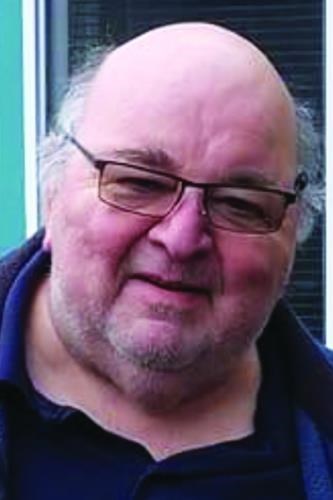 Rodney was born in Tacoma, WA, his parents were Orville R. and Anna E. Kuhnau. Growing up he was active in Boy Scouts and achieved his Eagle Scout. He graduated from Franklin Pierce High School. He worked at Safeway during high school and for several years after graduation while he attended community college. He joined the Navy and served 4 years on board ship as a radar man. After serving, he went to Palmer Chiropractic College in Davenport, Iowa, where he met and married Sharon Gronewold. After graduating and passing his state board, he opened a practice in Yakima, WA and later moved his practice to Seattle, WA. He and Sharon later divorced.

As a younger man he enjoyed mountain climbing, camping, fishing and hunting. He enjoyed going to church, garage sales, and liked to shoot guns and reload amo. He was a member of the NRA. After 40 years as a chiropractor, he retired and moved to Ryderwood, WA, to be closer to his mother. He is survived by his children, Mike McClellen, Sean Palmer and Robin Mundschau (Steven), his grandchildren, Dylan McClellen, Jade and Jasper Mundschau, brother Terry Kuhnau, sister Kristi Stamp (Gary) and half brother Doug Holcomb (Terry). Preceding him in death were his parents Orville R. and Anna E. Kuhnau, and brother Joey Kuhnau.

Cremation has taken place and his remains will be placed at Willamette National Cemetery in Portland, OR with military honors on Sept 20, 2021 at 11:00 am. Family and friends are invited to attend.

Published by The Daily News from Sep. 3 to Sep. 4, 2021.
To plant trees in memory, please visit the Sympathy Store.
MEMORIAL EVENTS
To offer your sympathy during this difficult time, you can now have memorial trees planted in a National Forest in memory of your loved one.
MAKE A DONATION
MEMORIES & CONDOLENCES
0 Entries
Be the first to post a memory or condolences.