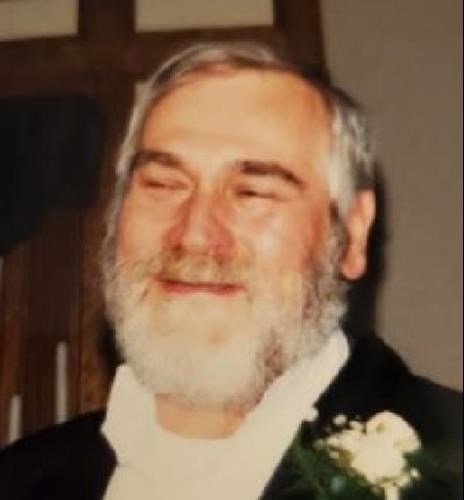 South Grafton - Alan Lucien Cote, 72, a Christian of South Grafton, passed away peacefully at home on April 13th after a long illness. Born July 20, 1948 in Worcester, raised in Upton; for a time, he lived in Utah & Maine; the majority of his life was spent in Upton & South Grafton. He worked at Corrugated Factory in Westboro and was a carpenter & farmer for most of his life. Al was very talented as a carpenter & a passionate farmer. He was known for his quick wit & likeable personality. He is predeceased by his parents, Ovide and Medora (Desrosiers) Cote of Upton and his eldest son, Michael Cote. He leaves behind his son, Timothy Cote and his partner, Jennifer Bangma, with whom Alan resided with for nine months. His ex-wife & friend, Patricia Cote of Northbridge. He leaves behind three siblings, sister & brother-in-law, Paulette and Thomas Phipps of RI, sister & brother-in-law, Rita and Javier Vega of NV, and brother, Paul Cote of Grafton. Kurt Delorge, who was like a son & his wife Sarah of Auburn; Christine Szerlag, who was like a daughter & her husband Stephen of Northbridge; a grandson, Zachary Brooks; granddaughters, Kayleigh & Kaitlyn Szerlag. He also leaves behind several nieces, nephews, cousins & grandson.

Calling hours are on Monday, April 19th, from 10am-12pm at The Roney Funeral Home North Chapel, 152 Worcester St. (Rt 140 & 122) in North Grafton followed by a prayer service at noon. Masks are required and social distancing guidelines followed. He will then be laid to rest at Fairview Cemetery in South Grafton. A Book of Memories to share a message with Alan's family is available online at: