STERLING - Howard John Besnia passed away on Saturday, September 13, 2014, at the age of 93 years young. He lived most of his adult life at the hilltop home/studio that he built in Sterling in the early 1950's, his "Skycrest".

Howard was born on January 24, 1921, in Worcester, the son of Howard H. and Mary (Ciborowski) Besnia. He was an Army veteran of World War II serving with Headquarters 2502nd Service Command Unit in Maryland. While in the service, he met Shirley, the love of his life, and they were married in 1945. Following his service to his country, Howard returned to school earning a Bachelor's Degree from Clark University and a Master of Fine Arts Degree from Yale University.

Howard's lifelong passion was art. Among his many talents, he was a caricaturist, portrait painter, sculptor, photographer, graphic artist and bookmaker. He designed and published five fine art books in 6 years, one of which was an award winner at the New England Book Show. He even sketched the stars from his own observatory.

He taught art for over 60 years, beginning at Auburn High School and ending with decades of service at Fitchburg State College. Upon his retirement, he continued to teach classes from his home studio up to the final year of his life.

The family would like to thank Dr. Ashraf Elkerm and the staff at Life Care Center of Leominster for the compassionate care they provided to "The Professor" in the final months of his life.

Calling hours are on Wednesday, October 1, from 4 - 7 pm at the Miles-Sterling Funeral and Tribute Center, 100 Worcester Road (Rte. 12), Sterling. Burial will be private. In lieu of flowers, donations may be made to Sterling Senior Center, 1 Park Street, Sterling, MA 01564. To share a memory or leave an online condolence, please visit

To plant trees in memory, please visit our Sympathy Store.
Published by Worcester Telegram & Gazette from Sep. 25 to Sep. 28, 2014.
MEMORIAL EVENTS
No memorial events are currently scheduled.
To offer your sympathy during this difficult time, you can now have memorial trees planted in a National Forest in memory of your loved one.
GUEST BOOK
7 Entries
Mark,
So sorry to hear about the loss of your Dad. While I only met him by chance, he certainly brightened Lucy and my husband's day by drawing a picture of them while we waited to go see his grandmother at the nursing home. Thinking of you and your family during this time.
Sarah Fortin-LaPointe
October 1, 2014 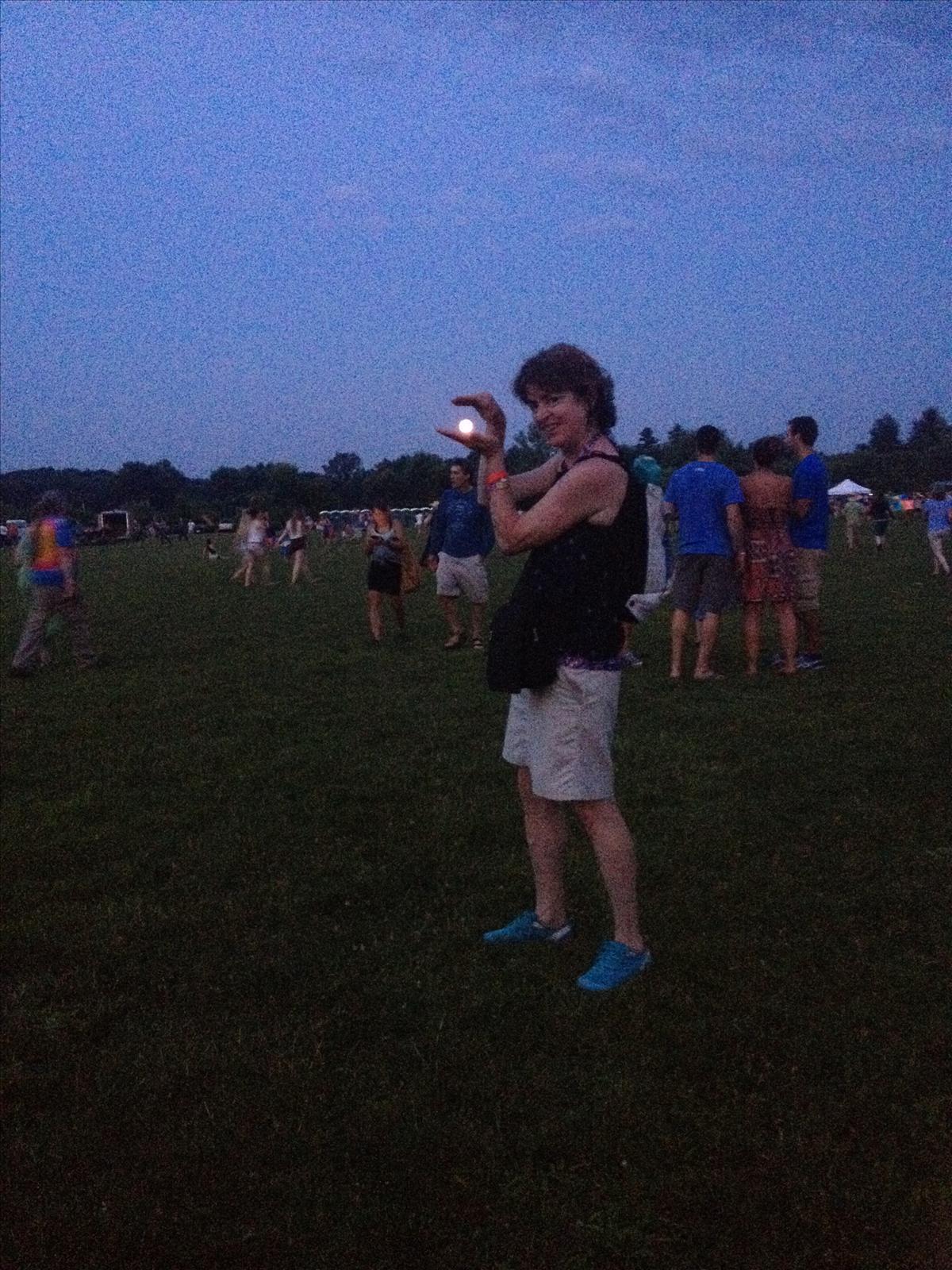 Flowers in the Stream- Thus too my lovely life must end-Linda loved that one- I had put it in our high school year book- so many memories of your family and my first mentor. I really tried hard to keep my hands clean- printmaking is tricky
Kerry Bart-Raber
September 28, 2014
He was a wonderful teacher. I loved going to his class every day, at Auburn High School in the early '60. I have often thought of him and if any of his artwork was displayed at the Worcester Art Museum. My deepest sympathy to his family and friends.
Bette King, Elia
September 27, 2014
You have been blessed to have him for so long,bless him and you on this new journey.So sorry for your loss.
Debbie Draleaus
September 26, 2014
Thank you for serving our country. May your family find comfort in their faith and may you Rest in Peace.
Dr. Timothy Hoffman
September 26, 2014
What a talented and giving individual Howard was, he truly lived life on his own terms. My deepest condolences for your loss.
Elyse Krantz
September 26, 2014
God only takes the best.you will be missed
al LeClair ups driver
September 26, 2014