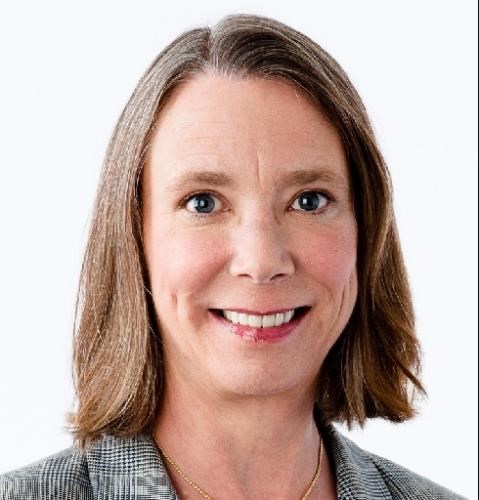 Worcester - Lana Jones-D'Agostino died suddenly on Wednesday of an aortic tear. As a well-respected, award-winning journalist, wife, sister, aunt, daughter, friend, and strong, independent woman, Lana will be missed by her family, friends, colleagues, and by her husband of 35 years, Steven Jones-D'Agostino.

Tributes from Lana's work colleagues as well as federal, state, and local officials flooded broadcast airways and social media lauding her legacy of work, professionalism, and dedication to fair, accurate journalism. She spent nearly 30 years, until her passing, at WBZ NewsRadio 1030 as a reporter. She covered stories as far ranging as the JFK Jr. plane crash off Martha's Vineyard, Worcester warehouse fire, 9/11 in lower Manhattan, Boston priest sex-abuse scandal, elevation of Cardinal Sean Patrick O'Malley in Rome, Boston Marathon bombings, Whitey Bulger trial, and thousands more. She was equally committed to the daily stories regarding the people who make up the fabric of New England.

Lana's radio career began in Toledo, Ohio while she attended Bowling Green State University. Initially studying special education, she started at the university radio station during her first term as a freshman. After working in Toledo and then Warren, Ohio, she was drawn to New England and fell in love with Worcester, Boston and the coast of Maine - and a fellow reporter, Steve D'Agostino. They met on the day John Lennon died in 1980. They were married three years later.

Lana lived a full life of working hard and smart. She and Steve traveled the world. She loved and advocated for her family and wide circle of friends. She found joy in cooking, gardening, crossword puzzles, and hosting holidays – especially, Thanksgivings - turning their home in Worcester into the family homestead.

Inspired by her father's love of the law, Lana believed in the genuine goodness of people, and had a particular passion for increasing public awareness of the legal system and highlighting social-justice issues. In lieu of flowers, Lana would encourage a donation of time or money be made to CASA Worcester County (Court Appointed Special Advocates), a non-profit organization committed to speaking for the best interests of abused and neglected children in the Worcester County courts. Learn more at www.casaworcestercounty.org.

Steve is proud and honored to call Lana his best friend, the love of his life, and his spiritual partner. To him, she died tall in the saddle, pursuing her calling with passion and joy. While she may have signed off, her powerful and positive impact on our own stories continues.

Additional prepared speakers and an open microphone for shared memories and celebration of Lana will continue from 7:30 to 10:30 p.m. at Grill on the Hill, 1929 Skyline Dr. (Green Hill Golf Course), Worcester, MA 01605.

To plant trees in memory, please visit our Sympathy Store.
Published by Worcester Telegram & Gazette from Apr. 28 to Apr. 29, 2018.
MEMORIAL EVENTS
May
4
Visitation
4:00p.m. - 7:00p.m.
MERCADANTE FUNERAL HOME AND CHAPEL - Worcester
370 Plantation Street , Worcester, MA 01605
May
4
Celebration of Life
7:30p.m. - 10:30p.m.
Grill on the Hill
1929 Skyline Dr. (Green Hill Golf Course), Worcester, Massachusetts
Funeral services provided by:
MERCADANTE FUNERAL HOME AND CHAPEL - Worcester
GUEST BOOK
13 Entries
Sorry for your loss. 1john 4:16 God is love.
May 22, 2018
I worked with Lana, covering many of the same stories. I've been thinking about her a great deal since her sudden passing, and keeping her in my prayers, and, of course, praying for all those of you who loved her and knew her far better than me. Til we meet again, Lana.
Greg Wayland
Coworker
May 16, 2018
My heart goes out too Lana's family I only met her a hand full of times but we had great conversation at my shipping store. I didn't even know she was a news woman . She never said she was was . But from the times we spoke I New she was a genuine person and a great Human being. My heart goes out to all that new her . God bless her soul. Rest In Peace. From all of us at Postalplus1
Patrick Hopkins
May 4, 2018
God of spirits and of all flesh, who has conquered death, rest the soul of your servant, Lana, in a place where there is peace, for you are the resurrection and life and we give glory to you now and forever, Amen.
Debbie Yenchochik
May 1, 2018 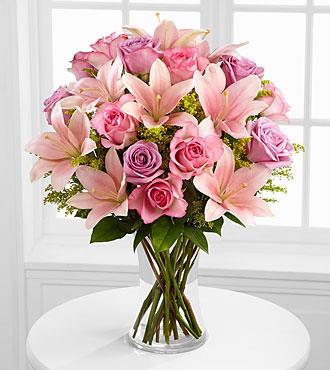 Barry Davis
April 30, 2018
A vibrant, dedicated, caring, incisive and principled lady, who leaves behind a legacy of professional accomplishment, and an extraordinary and extensive group of friends and family. She truly lived a life for the well-being of others - for those close to her, and for all of us who admired and respected her as well.
Brian O'Connell
April 30, 2018
With Sympathy,
Carolyn and Matthew , neighbors at HHE
April 29, 2018
Steve my heart is breaking for you and the sudden loss of Lana.
Our family will always be here for you. Our wish for you is strength,love and peace.

Love,
Donna
Donna Charbonneau
April 29, 2018
While her voice has been silenced she lives on in our hearts and minds; Lanas journalism brought us the first draft of history for so many news moments over the decades.