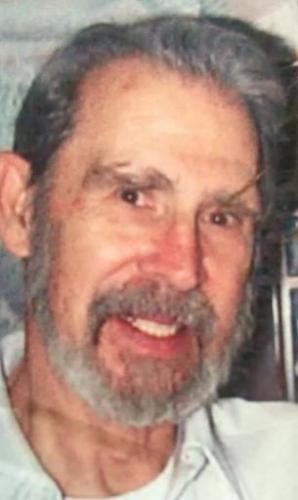 BROOKFIELD - Robert W. Wilder, Sr., 82, died on Sunday, November 29, 2015 at home. He was born in the Quabbin Town of Enfield, MA. He was predeceased by his wife Nancy (Cronin) Wilder in May of 2015. He leaves a son Robert W. Jr. of Brookfield, daughters Brenda O'Connor and Barbara Wilder of Palmer; three half brothers Dick Turner and James Hayden of Bangor, ME and Sonny Hayden of Florida. He was predeceased by two half brothers and two half sisters.

Bob was educated in the Warren and Brookfield Schools, graduated "Pro Merito" and Co- valedictorian of his class. He received his associates degree from Marine Corps Institute Quantico, VA. . His specialty was military science and hydraulics. Bob was a US Marine Corp Veteran serving in the Korean War and proudly served nearly nine years from 1951-1960 retiring as Staff Sergeant. He sought employment as an aerospace engineer for 25 years, retired, and then worked at Old Sturbridge Village as an interpreter. He was a life member of the Quaboag Historical Society, Swift River Historical Society, Friends of the Quabbin, Marine Corps Assoc. and the Ware Chapter of the Marine Corps League.

Bob was a lifelong student of local and Central MA. history. He gave lectures in many schools, historical societies, churches, libraries, etc. focusing on the early period from 1600 until the 20th century. He had more than a dozen historical books credit his contributions. Today, 55 large color maps of his making reside at the Merrick Public Library in Brookfield. He was awarded citations from the MA. Senate and House of Representatives for his many discoveries of ancient sites in many local towns. He found and contributed many relics that now reside in local towns throughout central MA.

Relatives and friends are invited to attend a calling hour on Thursday, December 3, 2015 from 11:30-12:30PM in Pillsbury Funeral Home, 3 West Brookfield Rd., Brookfield. The funeral will follow at 12:45PM in the funeral home. Burial with Military Honors will be in Brookfield Cemetery. Please visit:

Published by Worcester Telegram & Gazette from Nov. 30 to Dec. 1, 2015.
To plant trees in memory, please visit the Sympathy Store.
MEMORIAL EVENTS
To offer your sympathy during this difficult time, you can now have memorial trees planted in a National Forest in memory of your loved one.
Funeral services provided by:
Pillsbury Funeral Home Inc
MAKE A DONATION
MEMORIES & CONDOLENCES
12 Entries
I don't know what to say but I've been friends with Brenda and her family for many years I know I must of meet Bob in all that..I know he will be missed by all of his family .
Carlene Patnaude
December 2, 2015
god bless and keep stong his family.BOBBY.BARB, AND BRENDA AND THERE CHILDREN..WE ARE SO SORRY FOR THE LOSS OF UNCLE BOB. HE WAS A WONDERFUL MAN, AND THE SMARTEST MAN I EVER KNEW...HEAVY HEARTS IN OHIO. LOVE YOU ALL. COUSINS . DANA AND CONNIE KIRK
December 2, 2015 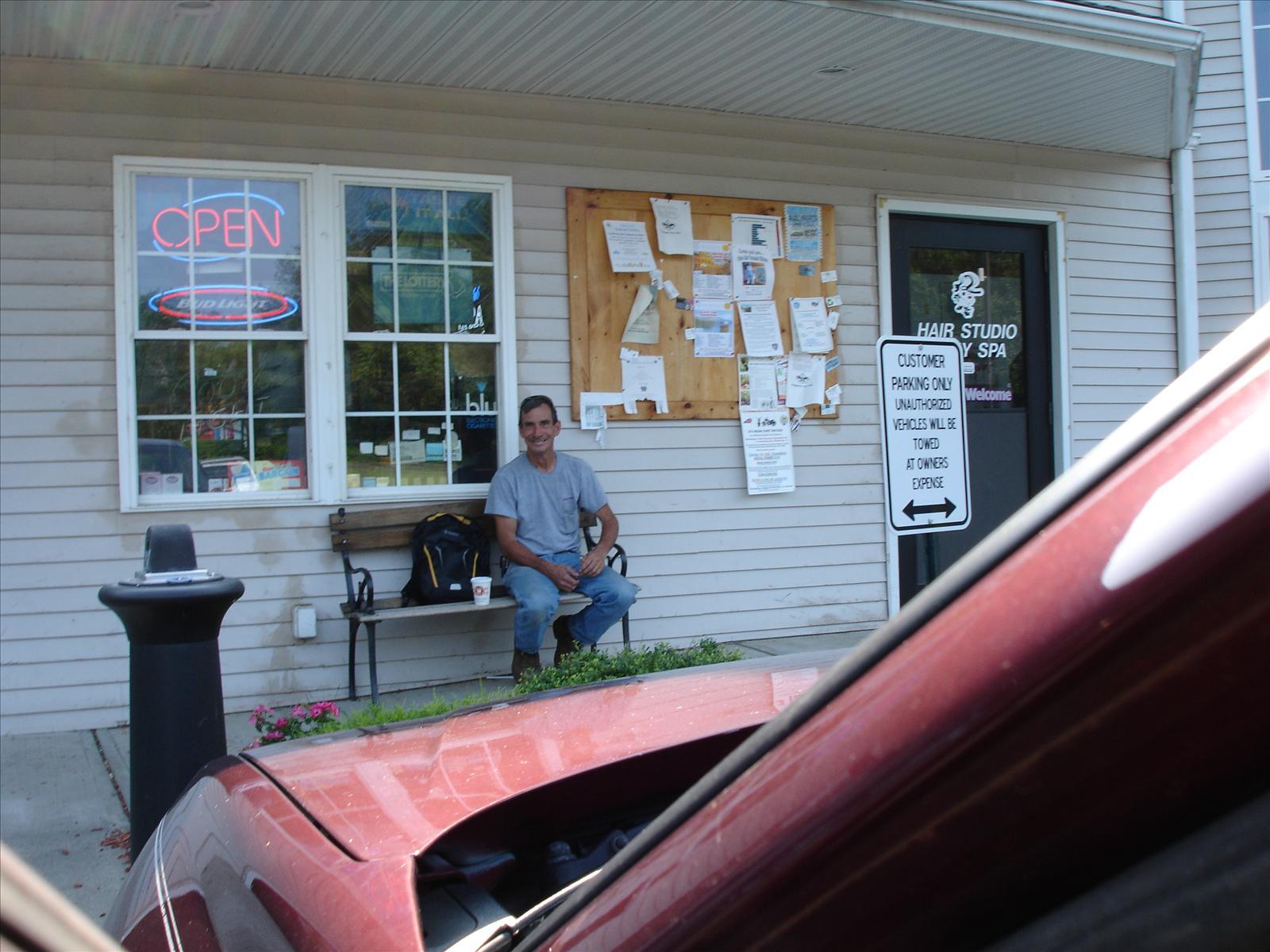 My heart goes out to you all. I only regret I am unable to attend. Be of courage for Mr. Wilder is a server of others, which is one of the few things we can do that lasts.
James Lowney
December 2, 2015
My sincere condolences to Bob's family. He was a wonderful man, and it was an honor to work with him during his days at Old Sturbridge Village. His knowledge of the area was amazing and he will be sorely missed.
December 1, 2015
Bob was such a great person as was Nancy I am deeply sorrowed to have lost them both have known them for years and always had such a great time with both of them. May you rest in peace and have another wonderful life together in the after life.
George & Linda Treadwell
December 1, 2015 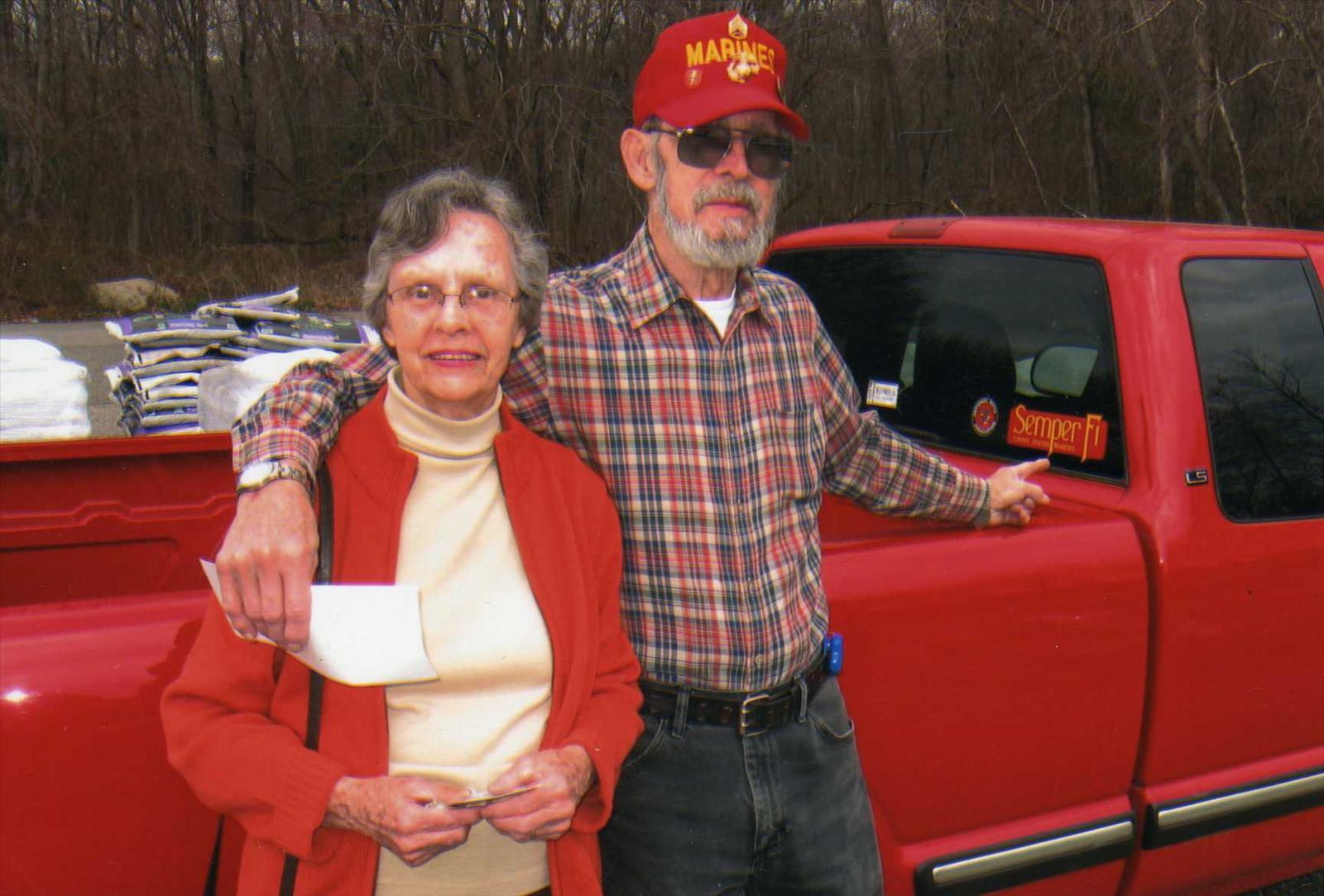 Bob, Thank you for being one of the best Marines I know, Semper Fidelis, your friend & fellow Marine from MCL Det. 140, Joe & Irene Moreau
Joseph Moreau
December 1, 2015
Thank you Bob for your unselfish gift of yourself. The true Historian of Brookfield. As long as life and memory lasts, you will be remembered. We say to you MARINE...Fair Winds and Following Seas.

The Swanson Family - Semper Fi
December 1, 2015
I knew Bob for many years, went thru school with him. I will surely miss him, sorry l have to miss any services for him. We presently live in South Carolina. God bless you Bob, may the good lord reunite you in heaven with Nancy.
December 1, 2015
My heart is sad upon hearing of Bob's passing. I knew him for such a short time. He helped me with my family's connections to Enfield. I am so glad I got to visit him twice recently. Loved his humor and his deep love and knowledge of Enfield and the surrounding area. Will miss him.
Anne Ely
Anne Ely
December 1, 2015
There are not enough words to describe the many contributions that Bob made in the name of history--especially the times and artifacts from the Swift River Valley past. We were blessed to listen and be a part of his story and he will be missed. Godspeed, Bob.

Cynthia LaBombard
VP Friends of Quabbin
December 1, 2015
For well over twenty years, Bob single handedly was the messenger and the ambassador from the former Swift River Valley. Bob freely shared his story with anybody who would listen. Bob did his absolute best to ensure that the history of the people from the former Swift River Valley would not be forgotten. Bob completed his mission with dignity and honor. Clearly, a remarkable man whose legacy will not be forgotten. As a descendant of former residents of the Valley, I cannot express my gratitude in words for Bob's efforts in ensuring that the sacrifices of so many by giving up their homes, their communities, their way of life so that so many others would benefit from a clean sustainable water supply.
Gene Theroux
December 1, 2015
Thank you for serving our country. May your family find comfort in their faith and may you Rest in Peace.
Dr.Timothy Hoffman
November 30, 2015
Showing 1 - 12 of 12 results