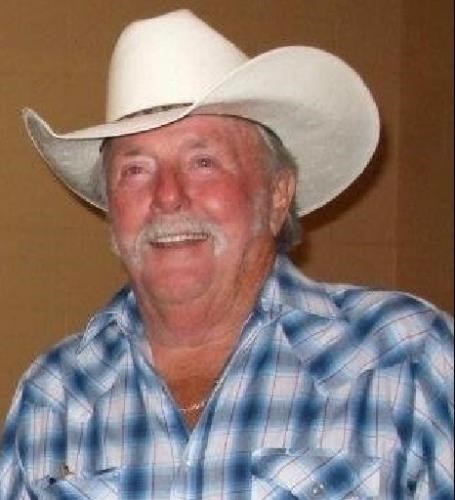 Steward Smith married Patricia Maclean in 1962, together they had five children. Smitty attended Fanning Trade School for Welding and received his GED in 1966. He began working as a mechanic for Doyle Doge in Shrewsbury and Clapman Transmission in Worcester. He then began a career as a professional driver working for many local trucking companies including Yellow Freight, Rand Whitney, Wolfe Coach and Weagle Bus Co. Carrying on the tradition set by his father, Smitty was also a lifelong member of the Mass Beach Buggy Association.

Smitty was a Veteran of the U.S Navy, a lifetime member of the Teamsters local 170, and an avid NASCAR fan. During retirement he could be found traveling in his RV or surfcasting on the beaches of Cape Cod, a passion he inherited from his father and later passed on to his children. He was a true "MacGyver" and lifelong tinkerer and often found ingenious ways to address common problems such as equipping his beloved suburban with countless gadgets to assist with getting on and off the beach at Race Point. He was an inventive DIY man that could fix just about anything around the home or for his vehicles.

Known by his trademark cowboy hat and boots, Smitty was a born people person. If he caught your ear, he would tell you about how he drove his RV to all 50 states, about his love for Alaska, or the time he drove a race car at 150 miles per hour. He could often be found talking to or helping-out complete strangers, whether they solicited his help or not. Smitty loved to fish and some of our fondest memories are of him surfcasting off the point on Cape Cod with his sons and grandchildren.

Smitty will be greatly missed by both his family and friends but his legacy will carry on through his grandchildren and great-grandchildren. There will be a grave side memorial at Mountain View Cemetery in Shrewsbury in mid- August to remember him and to lay him to rest next to his son Scott.

To plant trees in memory, please visit our Sympathy Store.
Published by Worcester Telegram & Gazette from Apr. 12 to Apr. 16, 2021.
MEMORIAL EVENTS
No memorial events are currently scheduled.
To offer your sympathy during this difficult time, you can now have memorial trees planted in a National Forest in memory of your loved one.
GUEST BOOK
6 Entries
Smitty, I miss you more then words can express! I will always remember how much you made me laugh! I love you Smitty!!! You will be greatly missed.
Lauren Bray
April 27, 2021
I worked with Smitty at Rand Whitney, he always greeted you with the biggest smile. He will sadly be missed. My deepest sympathy to the Smith Family.
Mary Brown
April 14, 2021
Smith Family....I hope you know how much I miss your dad...our daily expeditions brought us to become close friends!! Drive bys on Walnut St ...smuggling him on to the USS Salem. ...stop and shop for Wavy chips" 2 stepping. . I will hold the time I had him to myself in my heart until I see him again.
Mary LaForte
April 13, 2021
Smitty, you will be missed. Always a pleasure being in your company and hearing all the stories and travels you and Kathy went on. Rest in peace, Kathy & Dave
Kathy Eager
April 13, 2021
I had great talks with Smitty at Rand Whitney , Louden , wherever I saw him. Sorry for your loss .
Brian Watts
April 13, 2021
Prayers for smitty a great man @ good teamster. R.I.P.
Carl gentile local 170
April 12, 2021