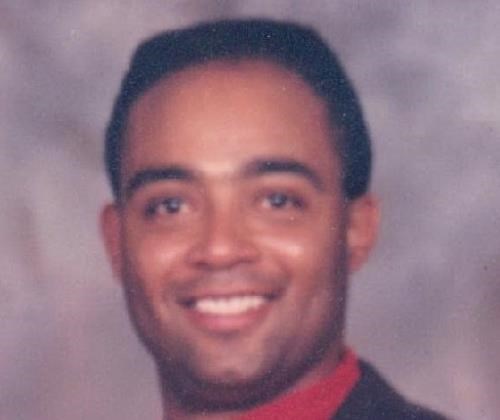 A larger than life, man with a strong will, huge heart, and exceptional smile, was born in Worcester, the oldest son of Vernon "Gus" Chester, Jr., and Patricia A. (Tarby) Chester. Raised in Shrewsbury, he graduated from Shrewsbury High School, became a correctional officer with the Worcester County House of Correction. Gus then had an opportunity to become a Court Officer with the Massachusetts Trial Court in Worcester, a position he flourished in, made many friends, brother court officers, police, lawyers, and judges alike. Gus was known to have a positive attitude and always there to help. He was loved by everyone. Not one to be in one place too long, Gus over his career worked in several courts, including Worcester, Fitchburg, Leominster, Dudley, East Brookfield and retiring as a member of the Trial court in Orange after a total of 30 years of service. He also worked as a licensed Heavy Equipment Operator, and Asbestos handler for EG Fisher Construction Company.

Gus is survived by his parents, Vernon "Gus" Chester,Jr, and Patricia A. (Tarby) Chester of Springfield; his brother Mark D. Chester and his wife Pamela of Rockland; two nephews he cherished dearly, Ian and Justin; his 106-year-old maternal grandmother, Frances V. Tarby; his Aunt Verna Hughes of Ayer,MA, his Uncle Mike Tarby and Aunt Vicki of Ludlow, MA, uncles and aunts, cousins, and many friends; He joins in heaven, his maternal grandfather William A. Tarby and paternal grandparents Vernon Chester, Sr. and Constance Chester.

An active man, Gus enjoyed fast motorcycles, snowmobiles, and boats; pretty much anything with a motor. He also loved being outdoors, whether hiking in the woods or fishing lakes, streams or the ocean, boating, hunting, target shooting his collection of pistols and rifles. Gus also loved his family and spent time with his Mom and Dad and family on weekends and family vacations in New Hampshire and Cape Cod.

Friends and relatives are invited to calling hours Monday, April 19th from 2 pm to 5 pm in the MERCADANTE FUNERAL HOME & CHAPEL, 370 Plantation St. followed by his funeral service at 5 pm. Burial will be private.