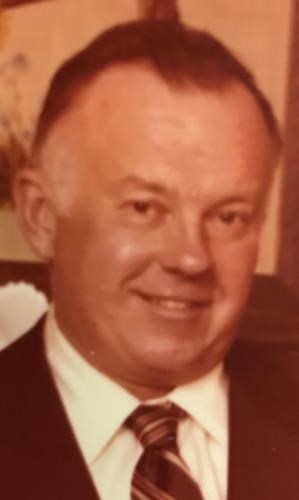 He was born in Worcester on August 15, 1928 a son to the late William and Anna (Mason) Valinski. Bill graduated from Classical High School where he was awarded the "W" for his pitching prowess. Bill then graduated from Lawrence Academy and attended Bates College. After college Bill entered in the United States Army where he proudly served his country during the Korean War where he served as a personal management specialist as a corperal. When he returned home from the military he opened the Bill Valinski Service Center in Worcester, which he operated for many years.

Mr. Valinski was a member of the Artisan Guild of Cape Cod, Cape Cod Village Crafters, the Harold N. Keith Post 204. Bill was very involved in West Boylston youth sports. He was a coach for the Worcester Youth Hockey Association, Norton Babe Ruth and was a recipient of the Cuzzy Mingolla Award. In his spare time he loved to fish.

Besides his parents, he is predeceased by a grandson, Jimmy Valinski (The light of his life) who passed away in 1989 and his sister in law, Kathleen Barrette.

Bill's family would like to extend to the staff of the first floor of Beaumont our graditude for the care and the T.L.C given to Bill for his long term stay there.

A funeral Mass will be celebrated on Tuesday, February 21st at 11:00am in Our Lady of Good Counsel Church, 111 Worcester St., West Boylston. A visiting hour will take place from 9:30 until 10:30am in FAY BROTHERS Funeral Home, 1 West Boylston St., West Boylston. Burial will be held privately. Please omit flowers Memorial donations can be made to Why Me, 1152 Pleasant St., Worcester, MA 01602.

To plant trees in memory, please visit our Sympathy Store.
Published by Worcester Telegram & Gazette from Feb. 18 to Feb. 20, 2017.
MEMORIAL EVENTS
Feb
21
Visitation
9:30a.m. - 10:30a.m.
Fay Brothers Funeral Home
1 West Boylston St, West Boylston, MA
Feb
21
Funeral Mass
11:00a.m.
Our Lady of Good Counsel Church
111 Worcester St, West Boylston, MA
Funeral services provided by:
Fay Brothers Funeral Home
MEMORIES & CONDOLENCES
Sponsored by Fay Brothers Funeral Home.
6 Entries
Thank You
From a generation of West Boylston Baseball Players
February 22, 2017
You and your family were part of my childhood. Sorry for your loss. Prayers for you and your family.
janet royal
February 21, 2017
Louie and I are sorry to hear of Bill's passing. Our thoughts and prayers are with you all.. Your cousin Sharon
Sharon (Tagman) Gouin
February 21, 2017
Heartfelt sympathy from the Testarmata family, your neighbors on Cavour Circle.
Peggy Testarmata
February 20, 2017
May God bless you and your family in this time of sorrow.
February 20, 2017 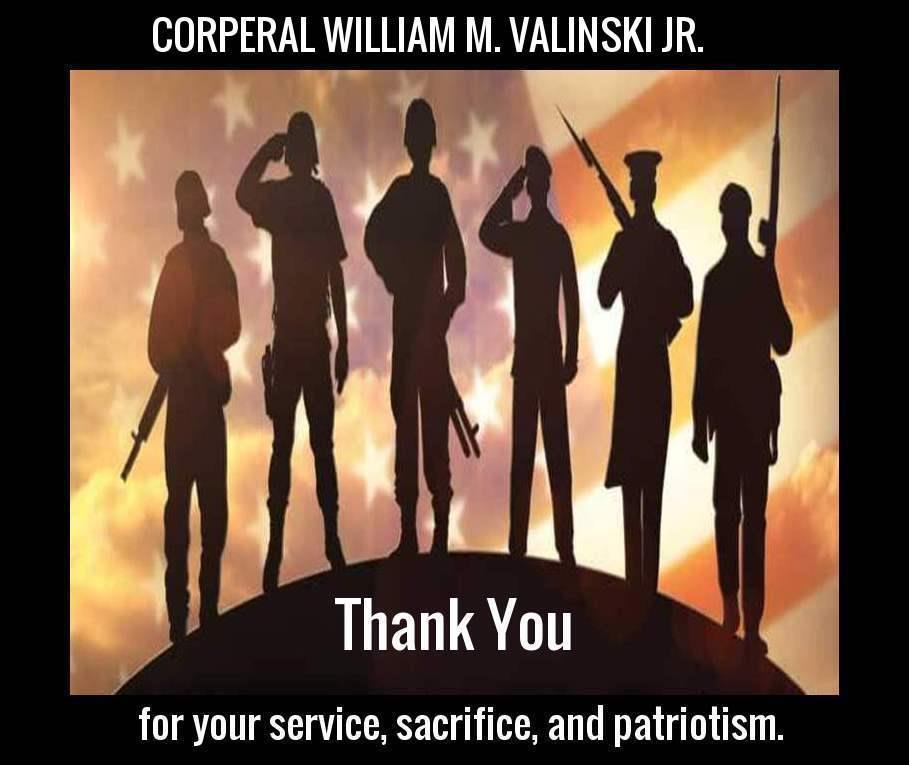 Though our grateful nation mourns with you in your loss, we can only feel a small part of the loss you are experiencing.