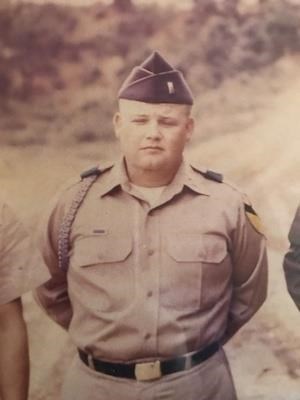 A public viewing will be held on Friday, April 2, 2021, at 9:00 AM with a service to follow at 10:00 AM at the Taylor Funeral Home, Dickson, TN. Graveside service with Military Honors will be held Friday at 1:00 PM at the Mt. Olivet Cemetery in Nashville, TN.

Mr. Smith was born July 27, 1937, and a native of TN. He was the son of the late Dr. Phillip Dudley Smith and Ann Williams Smith, Esquire; as well as a Grandson to the late Colonel William James. He was a Veteran of the U.S. Army and National Guard and retired as a Lt. Col. with over 20 years of service to his Country. "Andy" played the Cornet and was an international jazz historian and collector. His love and appreciation for jazz and the blues led him to obtain a remarkable collection of jazz and blues records, films and memorabilia. Andy was on the air for almost 20 years with NPR on WKMS at Murray State University where he hosted "The Jazzman Show." An avid traveler, he journeyed to France annually for over 30 years to visit dear friends and the "International Boogie Woogie Festival." He also served as past president for the International Society of Jazz Record Collectors.

For over 30 years, Andy was a faithful attendee of Nashville's Sunday Night Jazz where lovers of blues and traditional jazz music gather to hear 1920's - 1950's traditional jazz and blues - live. All appreciated and respected his knowledge and expertise of jazz and the blues. In appreciation for the Jazzman's love and dedication to the history of traditional jazz and the blues music and history, several artists recorded tributes to Andy. You can hear one such tribute to the "Jazzman" on the late artist, Charlie Booty's recorded album After Hours.

Andy loved life and made friends easily. While he loved Tennessee; the Jazzman adored his travels to New Orleans, LA and Paris, France. Andy's life was soft, mellow, and complex, it was a life that will echo through time in the memory of friends and family. 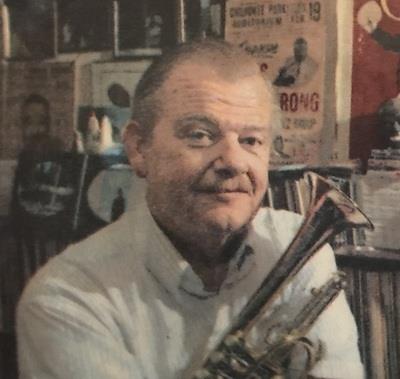