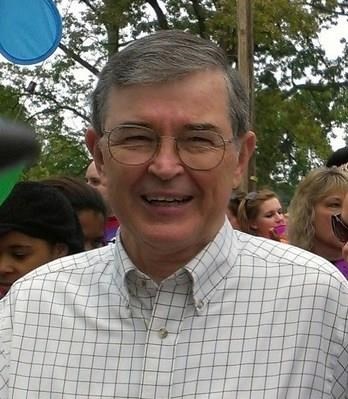 Published by Tennessean on Jan. 4, 2018.
To plant trees in memory, please visit the Sympathy Store.
MEMORIAL EVENTS
Jan
8
Visitation
1:00p.m. - 2:30p.m.
Brentwood United Methodist Church
TN
Jan
8
Memorial service
2:30p.m.
Brentwood United Methodist Church
TN
Funeral services provided by:
Williamson Memorial Funeral Home and Cremation Services
MAKE A DONATION
MEMORIES & CONDOLENCES
Sponsored by Williamson Memorial Funeral Home and Cremation Services.
6 Entries
John and I are thinking about you today, Jack, with happy memories of all the great trips you planned for our families. You had a life well-lived and are missed by many. ❤
Chris Norris
Friend
September 27, 2020
Please accept my deepest and heartfelt condolences for your loss. May the God who "binds up the brokenhearted" and "comforts all who mourn" sustain your family for many more years to come. Isaiah 61:1, 2
RK
December 30, 2018
You and your family are on our hearts. Thoughts and prayers for you.

Theresa Willis
January 5, 2018
May your hearts soon be filled with wonderful memories of joyful times together as you celebrate a life well lived.
January 5, 2018
Our thoughts and prayers are with you all.
Lynn and Mike Noel
January 4, 2018
Sorry for the loss of your dad. He was a great man.
Prayers to you and your family in the difficult days ahead
Cory Suzi and Cecil Roberson
Cory Roberson
January 4, 2018
Showing 1 - 6 of 6 results