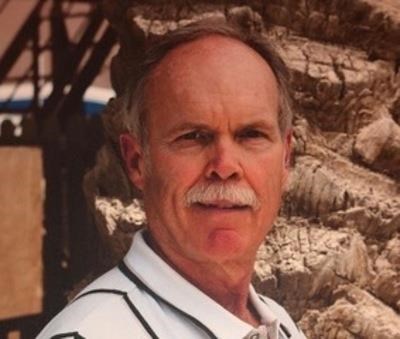 Franklin - Michael Andrew Rice, age 67, of Franklin, TN, passed away January 11, 2019 at his residence with his loving family by his side. Mike was born in Jacksonville, AL. He served in combat in the Vietnam War (1970-1971) in the 101st Airborne. He later graduated from Jacksonville State University and became an agent with the U.S. Secret Service. Retiring 26 years later, Mike worked with the U.S. Department of Homeland Security and Hunt Oil. Mike enjoyed entertaining his grandchildren, was a corvette enthusiast, and an avid walker of TN trails. He was a member of Clearview Baptist Church in Franklin.

Preceded in death by his mother, Thelma McCurry Rice, and son, Chris Rice.

Visitation with the Rice Family will be on Wednesday January 16,2019 from 6 to 8PM at Williamson Memorial Funeral Home, Franklin TN. Private Graveside Services will be Thursday January 17, 2019 at 9:00 AM at the Middle Tennessee Veterans Cemetery with Military Honors. Pastor John Gardner will officiate and Family and Friends will serve as Pallbearers. In lieu of flowers, memorials may be made to Clearview Baptist Church, 537 Franklin Rd, Franklin, TN 37067

Published by Tennessean on Jan. 14, 2019.
To plant trees in memory, please visit the Sympathy Store.
MEMORIAL EVENTS
Jan
16
Visitation
6:00p.m. - 8:00p.m.
Williamson Memorial Funeral Home and Cremation Services
3009 Columbia Avenue, Franklin, TN
Jan
17
Graveside service
9:00a.m.
Middle Tennessee Veterans Cemetery
TN
Funeral services provided by:
Williamson Memorial Funeral Home and Cremation Services
MAKE A DONATION
MEMORIES & CONDOLENCES
Sponsored by Williamson Memorial Funeral Home and Cremation Services.
8 Entries
Having worked with Mike in two locations (Iraq and Bosnia) as contractors, he was a true gentleman, an excellent manager and mentor, and a great friend. I think of him often and hope that his family's pain over his loss has softened to remembering all the good things he brought with him. He absolutely lived a "life well-lived".
James Treacy
Friend
January 29, 2021
I served with Mike in Vietnam. He was a special kind of soldier - a master at his trade. We worked Scout Dogs together, mostly in the a-Shau Valley with the 327th Infantry, 101st Abn. (Air Mobile) as members of the 42nd Infantry Platoon Scout Dog. Mike was one of those guys that you never forget. And he will never be forgotten. We flew home together on the Freedom Bird and I lost contact with him until around 2002. Rest in Peace, my Brother. Forever and Always.
Joe Robinson
Military
January 19, 2019
Mike was an absolute gentlemen a true professional and a joy to spend the day with! I served with him in Iraq, where he was looked upon by our Iraqi counterparts as an true asset to their development. I know his efforts there made a difference and made the world a little bit better. My prayers go out to his family and I hope that they will lessen the pain and suffering of your loss. Semper Fi 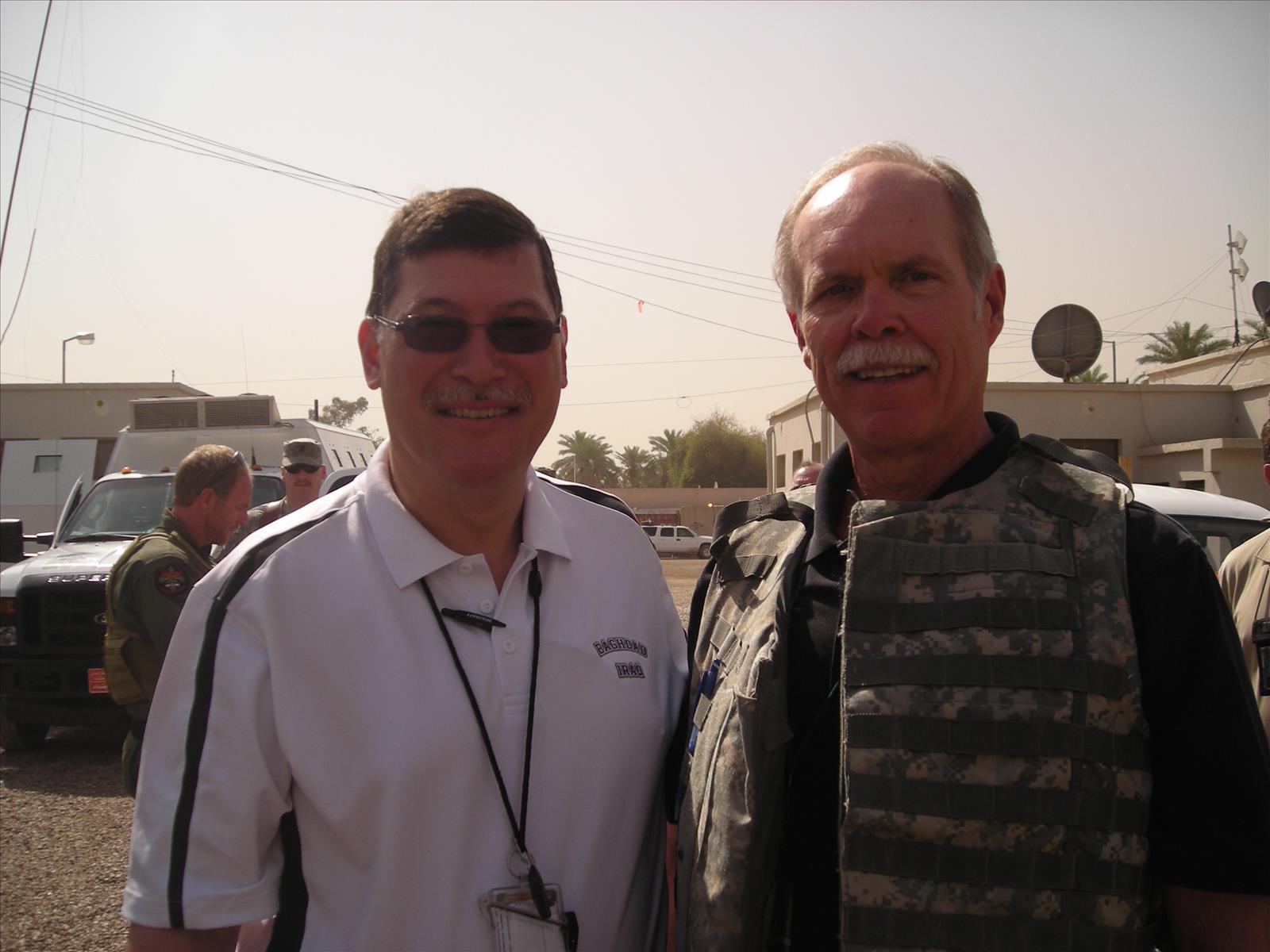 Patsy, I had the pleasure and honor of working with Mike, post-retirement, in Iraq and in Bosnia: he was the consummate professional and a great friend, and made serving in those foreign posts much less wearing than they could have been. My wife and I share your loss and send our love and prayers during this most difficult time.
January 16, 2019
Patsy and family,
I had the opportunity to serve with Mike during our USSS careers. Among other highlights, we had the pleasure of serving on the Mike Dukakis detail in 1987-1988. During our down time we would share, with pride, stories about our Vietnam experiences. Mike was a most efficient, affable, and respected leader. His mentorship of young agents was well known throughout the Service, especially during candidate details, which were usually very fluid. Mike's calm demeanor and knowledge of his job translated into a positive experience to all who served with him.
I can honestly say that during my 26 years with the Service, I never heard anybody speak in other than glowing terms about Mike.
RIP friend, you performed in a superb manner!
My condolences to Patsy and family...he left us too soon.
Bruce Bowen
USSS Retired
Bruce Bowen
January 14, 2019
God's blessings to Patsy and the family during this difficult - Mike was one of the good guys and will be missed by his friends and colleagues - Rest in Peace good friend - Tom Dailey (USSS retired)
Thomas Dailey
Friend
January 13, 2019
Showing 1 - 8 of 8 results