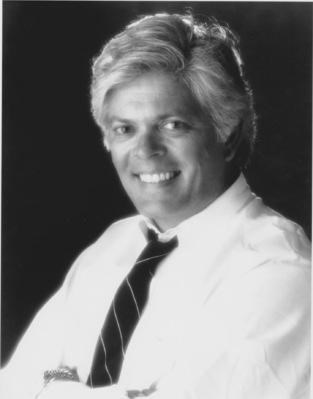 Tandy was born in Franklin, Tennessee and was graduated by The Citadel with a Bachelor of Arts degree in 1961 and subsequently served a three year commitment in the U.S. Air Force Strategic Air Command. Mr. Rice, the President and Chief Executive Officer of Top Billing International, a Nashville-based entertainment and marketing company specializing in the world-wide booking and management of some of the most notable names in Country Music.

A supporter of numerous civic groups and charities, he holds a Master Degree in Liberal Arts from Vanderbilt University, an Honorary PhD from the Citadel, is a former President of the Country Music Association, a member of the North American Country Music Hall of Fame, and the founder of the fully endowed Rice Scholarship at The Citadel. He was recently inducted into the INT. Entertainment Buyers Hall of Fame.

He has two precious children, Marjorie German Rice Mason & Cynthia McEwen Rice Simonet, six grandchildren, and one great-grandchild. He is a lifetime member of the Country Music Association & The Nashville Association of Talent Directors, twice president of the Franklin High School Athletic Hall of Fame.


Published by Tennessean from Aug. 6 to Aug. 8, 2015.
To plant trees in memory, please visit the Sympathy Store.
MEMORIAL EVENTS
To offer your sympathy during this difficult time, you can now have memorial trees planted in a National Forest in memory of your loved one.
Funeral services provided by:
Tennessean Funeral Home & Cremation Services
MAKE A DONATION
MEMORIES & CONDOLENCES
22 Entries
Thinking of your girls and grandchildren. Miss you Tandy, your southern charm, sense of humor and our conversations. Rest In Peace.
Debbie Hays
July 31, 2021
The Ziegler family misses you
Ashley Ziegler
Friend
July 31, 2020
The King family miss you dearly. Wishing your family peace.
ricky king
Friend
July 31, 2020
I dated Tandy when he was at the Citadel inn Charleston,, SC. He was a very good looking, handsome young man & always a gentleman. I very recently learned about his passing & was kind of shocked that he was so young to have died. RIP my dear friend.
Anne Nigh
December 2, 2015
Tandy and I were roommates at St. John's Summer Camp in Wisconsin in 1949, and we remained friends through the years. I always enjoyed seeing and talking to Tandy. He was always smiling and upbeat. He will be missed by many.
John Gandy
August 31, 2015
A much admired friend in High School. An exception person. I was very close to the Rice family in those days (50's and later)

Dill Beaty
August 11, 2015
I'll miss you ole friend. We were friends since early grade school days. Rest in peace Mr. "Candy Wright" from your track days.
Tom Sawyer
August 10, 2015
Tandy and his then wife Jan gave me a gift of a gold cross with the Star of David on it. I treasure that still today. Tandy had received one from Jerry Clower and I admired it so much they had one made for me. I knew Tandy from the music industry. We visited him at his home in Franklin several times. He was Mr Entertainment and his story telling endless. Loved receiving Christmas cards from him with his beautiful girls, grandchildren and his dog. He was always easy on the eyes, so handsome. I think he knew everyone. There is a joyful noise in heaven.
Debbie Hays
August 9, 2015
Tandy and I go way back to high school track and field--he was a true friend and a very gutty miler--we competed against each other three times Sr. Year and I always finished second, even in the state meet.
We met off and on over the years and what a friendly gentleman--I certainly will miss him and he will be in my prayers. 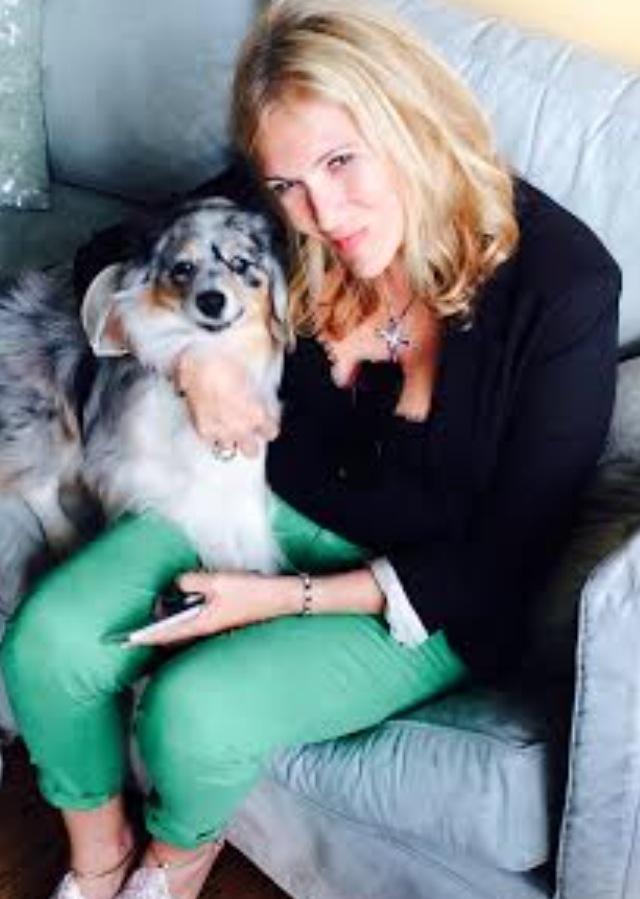 Tandy was one of the finest gentlemen the South ever produced! His good looks were not to be overlooked by his charm, charisma, and fantastic disposition. He embodied all things that Nashville used to stand for! He was so kind to me personally and I will be forever grateful and keep him close in my heart always. He was a "teacher" and I learned so much about life from him. Heaven is better place this week! RIP Tandy!
Jayne Young Hill
August 8, 2015
Tandy Rice inspired all around him and will be sorely missed. He was a mentor to many and was the ambassador of encouragement and enthusiasm. Tandy led a fruitful life of caring and sharing. We need more Tandy Rices in the world !!
George Armistead
August 7, 2015
I only met Mr. Rice once, but when we spoke he warmly remembered my dad from their high school track meets. My dad was a top runner, but he couldn't quite catch Mr. Rice. He struck me as the friendliest, classiest, brightest light with the biggest smile I've ever seen. I am very saddened to hear of his passing, and my thoughts are with his loved ones.
Pamela Palmer Norris
August 7, 2015
I only spent a few hours with Tandy during an interview while filming a Documentary. I wont ever forget him, as he shared his thoughts about losing his son Clint. I understood his words of wisdom, and sorrow....and am so lucky to have had this time with him.
Vicki Podis Jacobs
August 6, 2015
I'm so sorry to hear of Tandy's passing.
Beverly Kline
August 6, 2015
Tandy it was a joy to be in your presence Ricky and i will never forget your humor during our luncheons after church.
Ricky and Donna King
August 6, 2015
Tandy will be greatly missed! He and I shared an office on Music Row with my company, Grand Entertainment and his company, Top Billing many years ago. We shared a lot of laughs and had many good times together. The last time I saw Tandy was last Christmas at Dean Unkefer's SPI/NATD Party. He is gone too soon, but I know that he joins many fine Nashville music leaders in heaven
Joe Meador
August 6, 2015
MY MEMORY OF TANDY IS THAT OF A TEENAGER. HIS SEAT WAS BEHIND MINE. WE HAD FUN IN THAT CLASS AND I WILL NEVER FORGET WHEN HE BROUGHT A LIVE MOUSE TO SCHOOL AND I SLIPPED IT DOWN INTO THE TEACHERS POCKET. WILL NEVER FORGET THAT AND HIS SMILE. REST IN PEACE.
MARY HARKINS
August 6, 2015
Tandy was a great promoter of Nashville and Country Music. He was forward thinking and envisioned the Nashville we have today. He always had a smile on his face and seemed genuinely interested in everyone he met. I knew him for nearly 43 years. He was someone I really liked and regarded him as a friend. His passing is a loss to everyone who knew him. He will be missed.

Scott Faragher
August 5, 2015
Your light, Tandy, will always shine brightly for all of us who knew and loved you. Rest well my dear friend.