Jackie was born in Brunswick, Ga., to Marion and Frank Brannon on June 11, 1932. Jackie (Air Force) met George Byrne (Army) in Birmingham, Ala., and soon after meeting they married. Their signature song was forever "When the Stars Fell on Alabama." They had a quintessential love story.

Jackie and George settled in Somerset, N.J., in 1965, where they raised their four children. Jackie was active in the community, serving the St. Matthias church and school (PTA president), establishing a teen center, and was active in the Women's Club, garden club and Republican Club. Additionally, she was instrumental in protecting historic sites and grave yards.

Jackie and George retired to St. Simons Island, Ga., in 1993, where both were active in St. William's Catholic Church, the Newcomers Club, Pastimers, and were docents at the lighthouse. Jackie was also an avid bridge player.

After her husband's death in 2000, Jackie moved back to New Jersey, settling in Barnegat that she loved dearly. Again, she was active in her community, made many wonderful friends and enjoyed her remaining years.

Jackie is preceded in death by her husband George; her parents, Frank Brannon and Marion Cassel; and her brother, Paul G. Brannon.

Memorials contributions may be given to the American Cancer Society, Manasquan, N.J.

The family wishes to extend our sincere thanks to Cindy, Evette, Beverly and hospice.

To plant trees in memory, please visit our Sympathy Store.
Published by The Brunswick News on Sep. 17, 2019.
MEMORIAL EVENTS
No memorial events are currently scheduled.
To offer your sympathy during this difficult time, you can now have memorial trees planted in a National Forest in memory of your loved one.
Funeral services provided by:
Barnegat Funeral Home
MAKE A DONATION
Please consider a donation as requested by the family.
MEMORIES & CONDOLENCES
Sponsored by Barnegat Funeral Home.
6 Entries 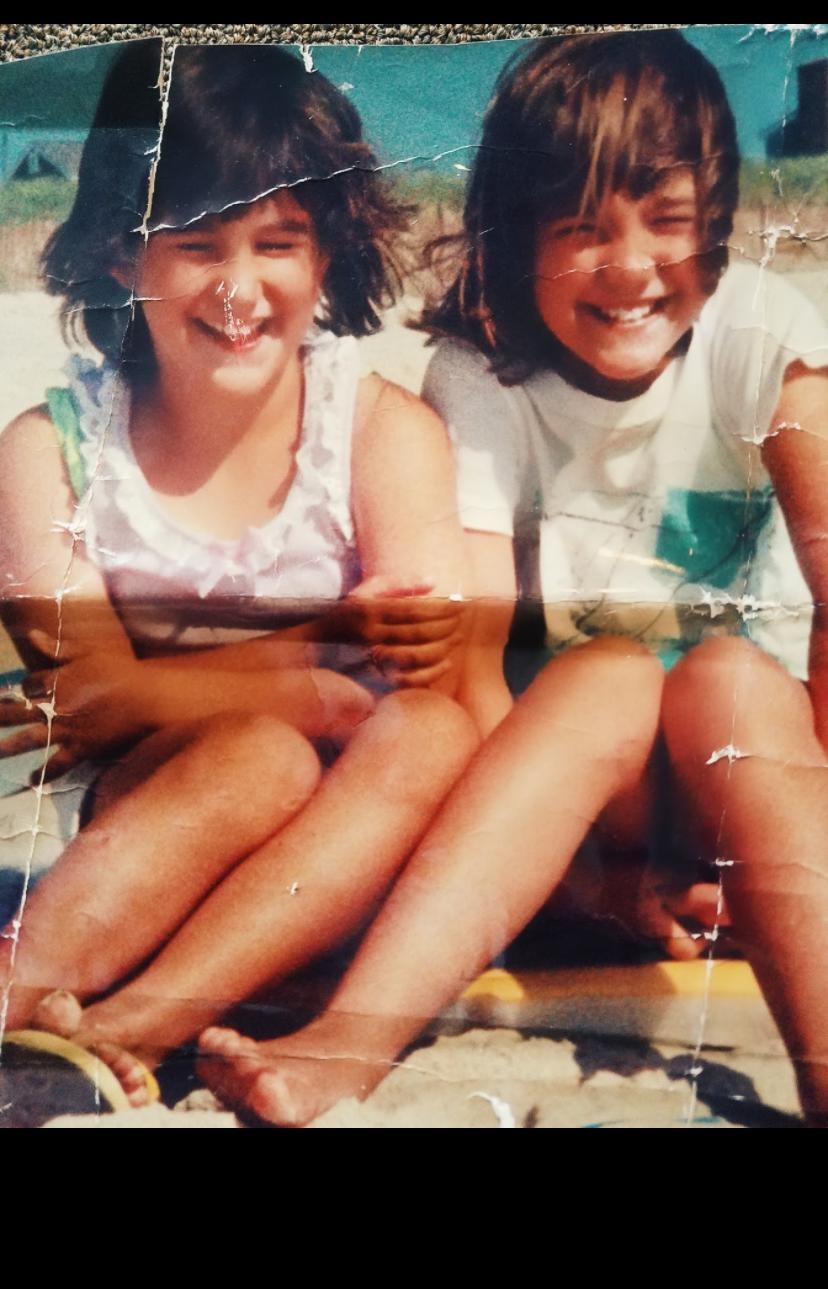 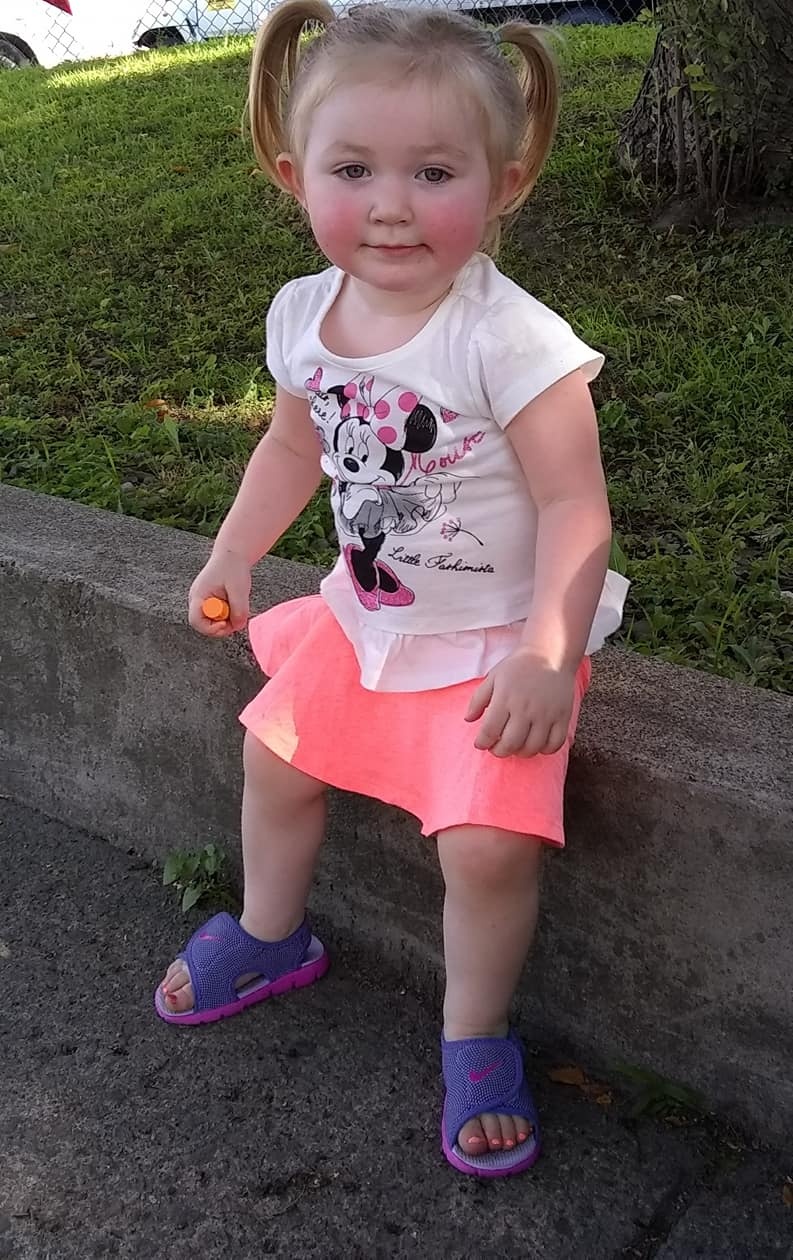 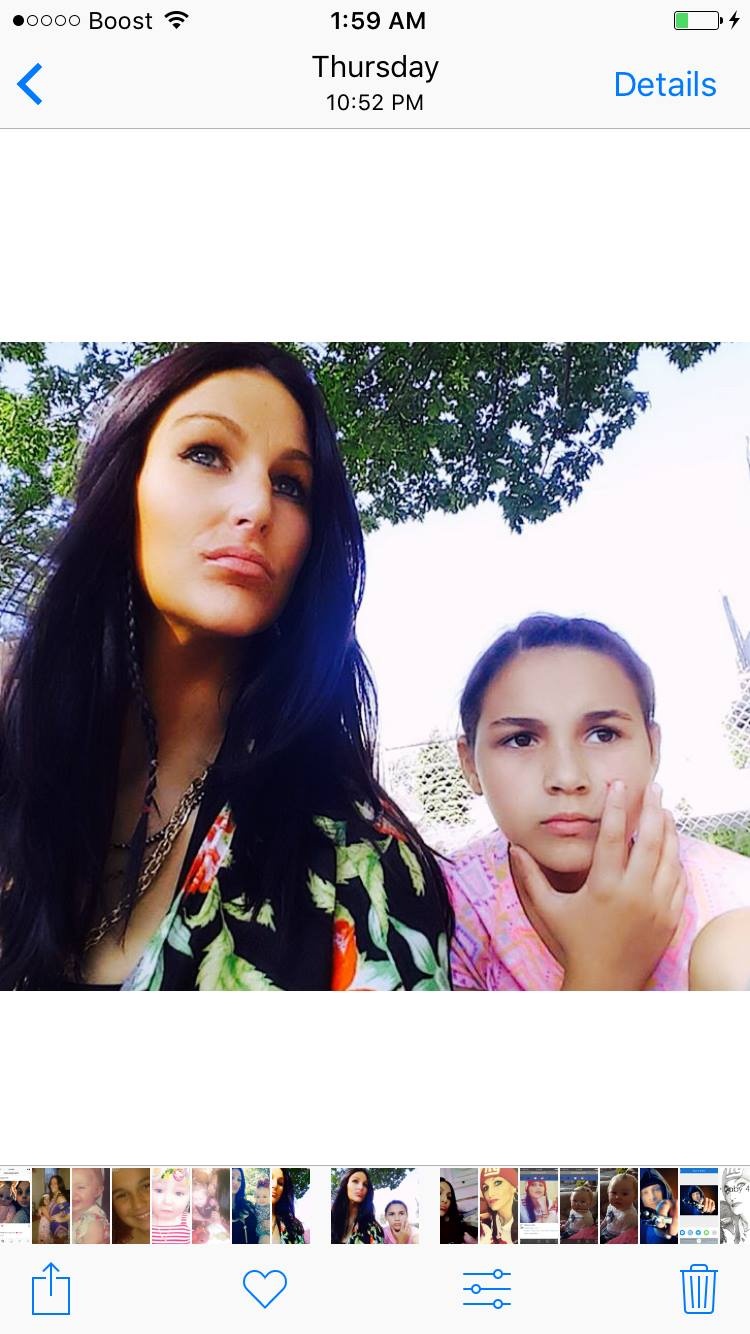