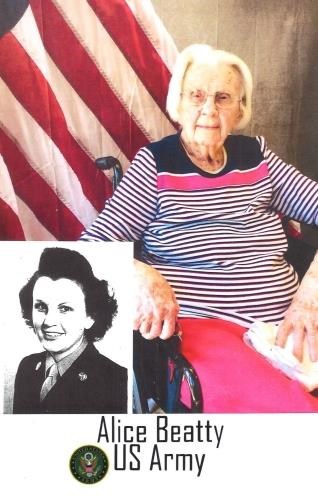 She was born Aug. 23, 1921, in Conway, Arkansas, daughter of the late Joe and Maude (Livingston) Dougherty.

In addition to her parents, she was also predeceased in death by her husband, Harry Dalton Beatty, Jr. and son-in-law Lyle Johnson.

She retired from the State of Arkansas with 22 years of service. She was a member of the Wesley Methodist Church.

She was a loving mother, grandmother and great grandmother who was loved by all who knew her. She loved quilting and spending time with her family.

Special thanks to Melissa Hight and the Hospice Home Care Staff.