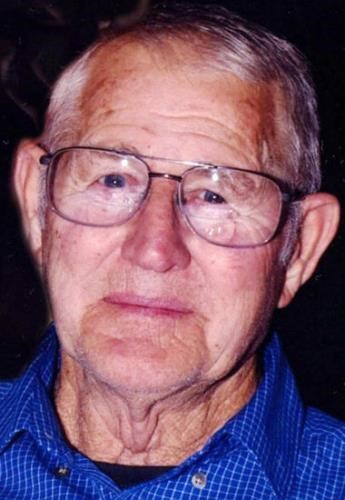 Bob was also preceded in death by one sister, Wilma Bennings.

Bob was a long-time member of Springhill Baptist Church and a retired union carpenter and cattle farmer. He enjoyed hunting, fishing and camping, but most of all spending time with his family, especially his grandchildren.

One of his greatest achievements was learning sign language to communicate with his deaf daughters and families. Bob will be greatly missed by all who knew and loved him.

A graveside service will be held at 10 a.m. on Saturday at McNew Cemetery in Greenbrier, with Bro. Ed Stephenson officiating.