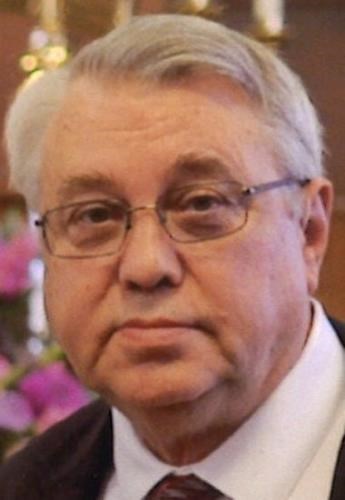 Daniel was preceded in death by his daughter, Danna Morse Powers; and his parents.

Danny grew up in Conway, attended the public schools, and graduated from Conway High School in 1961. He then graduated from the University of Central Arkansas with a degree in business. After earning his CPA license, he worked in the area as an accountant his entire career. Danny was an active member of the First Church of the Nazarene. He was an avid reader and enjoyed reading history books as well as mysteries. He served as a coach in the little league program during the time his sons were participating. In later years, Danny was an active follower of the UCA Bears football and basketball programs.

Funeral services will be held at 10 a.m. on Monday Nov. 22, 2021, at Roller McNutt Funeral Home in Conway. Burial will follow in McNew Cemetery in Greenbrier. Daniel will lay in state at the Funeral Home on Sunday Nov. 21, 2021.