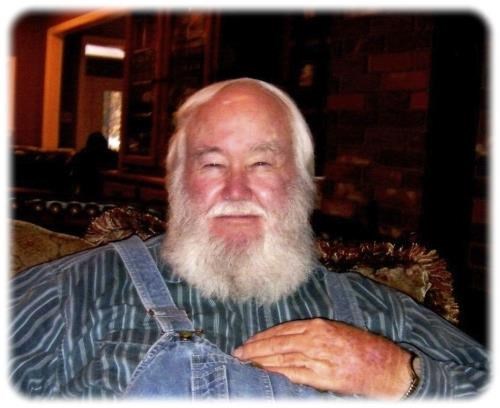 He was born May 21, 1937, in Conway, Arkansas, the youngest child of James Samuel Henry and Myrtle Barrett Henry.

He was a 1956 graduate of Conway High School and served in the 106th Arkansas National Guard Band for 12 years.

Kenneth had farmed, raised cattle, and was a heavy equipment operator. He began his own business, Ken-Mark Construction, Inc. in 1974, building streets and roads in Faulkner County for 35 years.

He was a member of Pleasant Grove Baptist Church in Conway and had attended Culpepper Community Church in Clinton for the past four years.

Kenneth is preceded in death by his parents; his brothers, Delta Henry, Eldon Henry and Doyce Henry; by his sister, Dalhia Mode; and nephew, Jimmie Mode.

Visitation for Kenneth will be Saturday, July 10, 2021 at 1 p.m. in the chapel at Roller-McNutt Funeral Home in Greenbrier, Arkansas. Funeral Services will begin at 2 p.m. Burial will follow at Oak Grove Cemetery in Conway, Arkansas.