BORN
1952
DIED
2012
ABOUT
McClellan High School
Larry Wayne Billings passed away on Monday, October 29, 2012, at his home in Conway, Ark.
He was born on July 11, 1952, in Linton, Indiana, to Nora and David Billings.
Larry was a member of First Baptist Church in Worthington, Indiana. Larry spent his teen years and adult life in Arkansas. He graduated from McClellan High School in 1970. After High School he attended university at Arkansas State Teachers College in Conway where he received his degree in History, making teaching his career for the next 25 years. During these early years he also managed Willow Springs Pool and Roller Rink in Little Rock, later purchasing his first Roller Rink in Little Rock. In 1984 he moved to Conway where he continued teaching until 1999. In 1981 he purchased the Roller Rink and worked as a Teacher during the day and providing a safe and fun environment for many families and children in Conway during the evening and weekends. Working both jobs, he found time to study and received his Master's Degree in Education in 1982. Larry was Larry…unpretentious, bigger than life, always willing to help, and enjoying his recent retirement participating in pool tournaments, spending time with his family and friends. Larry above all cared for and deeply loved his wife and children and served as a fatherly role model for the families and children of the community.
He is survived by his wife, Lavenia Billings; parents, Nora and David Billings; brother, David; sister, Regina (Ed); his daughters, Alicia and Kristen; sons, Matthew, Michael, Talor, Tyler; five grandchildren; one great-grandson; stepsons, Vincent Bell from Atlanta, Ga., Ra Mina Mirmortazavi from Corpus Christi, Texas, Ronald Bell from Little Rock, Ark.; and his many aunts, uncles, nieces, nephews, other relatives and friends.
The Family will be greeting friends and relatives from 6-8 p.m., Monday, November 5, 2012, at True Holiness Saints Center, 198 Highway 286 E., Conway, AR 72032.
Funeral Services will be 11 a.m., Tuesday, November 6, 2012, at Antioch Baptist Church, 150 Amity Road, Conway, AR 72032.
The family has requested donations to Victims of Violent Crimes be made in Larry's name instead of flowers.
Service entrusted to Gunn Funeral Home, 4323 West 29th LR, AR 72204, 501-660-4323.
Published by Log Cabin Democrat from Nov. 1 to Nov. 8, 2012.
To plant trees in memory, please visit the Sympathy Store.
MEMORIAL EVENTS
To offer your sympathy during this difficult time, you can now have memorial trees planted in a National Forest in memory of your loved one.
MAKE A DONATION
MEMORIES & CONDOLENCES
52 Entries
To Mr. Billings family and many friends
No matter the time or years, the memories he left will always be cherished
Tears may still fall from time to time
Laugh as you look back over the many joyful moments. And as your kids and grandkids grow share the amazing memories of Mr. Billings with them
Anna Jackson
Acquaintance
October 26, 2019
Britney
May 5, 2013
So sorry for your loss; may you eventually find the answers you seek to find. The Word says, speaker of believers, that "to be absent from here is to be present with the Lord"; may those words comfort you in your time of grief. T.Walla (Clouette).
November 16, 2012
Take comfort in knowing that now you have a special guardian angel to watch over you.
brandon shaffer
November 7, 2012
My thoughts and prayers are with you all! I had known Larry for over 25 years. He was a good friend, man , employer and a father! He had a heart of gold! He will truely be missed!
Inza
November 7, 2012
My thoughts and prayers are with Larry's family. Was on the same Monday night pool team and will be missed.
November 6, 2012
Kristen you and your family are in my thoughts and prayers. Larry was always so nice to all my kids and treated them like family. He will be greatly missed. Larry touched so many lives and he will always be remembered as a loving,caring and wonderful man.
Staci Konrad-Broach
November 6, 2012
Mr Billings was the kindest and funniest teacher I ever had. I remember him talking about the skating rink at Willow Springs even though it was gone by the time I started going to Willow Springs. He had a passion for life and made our time in his class very enjoyable. My condolences to the family.
Sheila Bingham
November 6, 2012 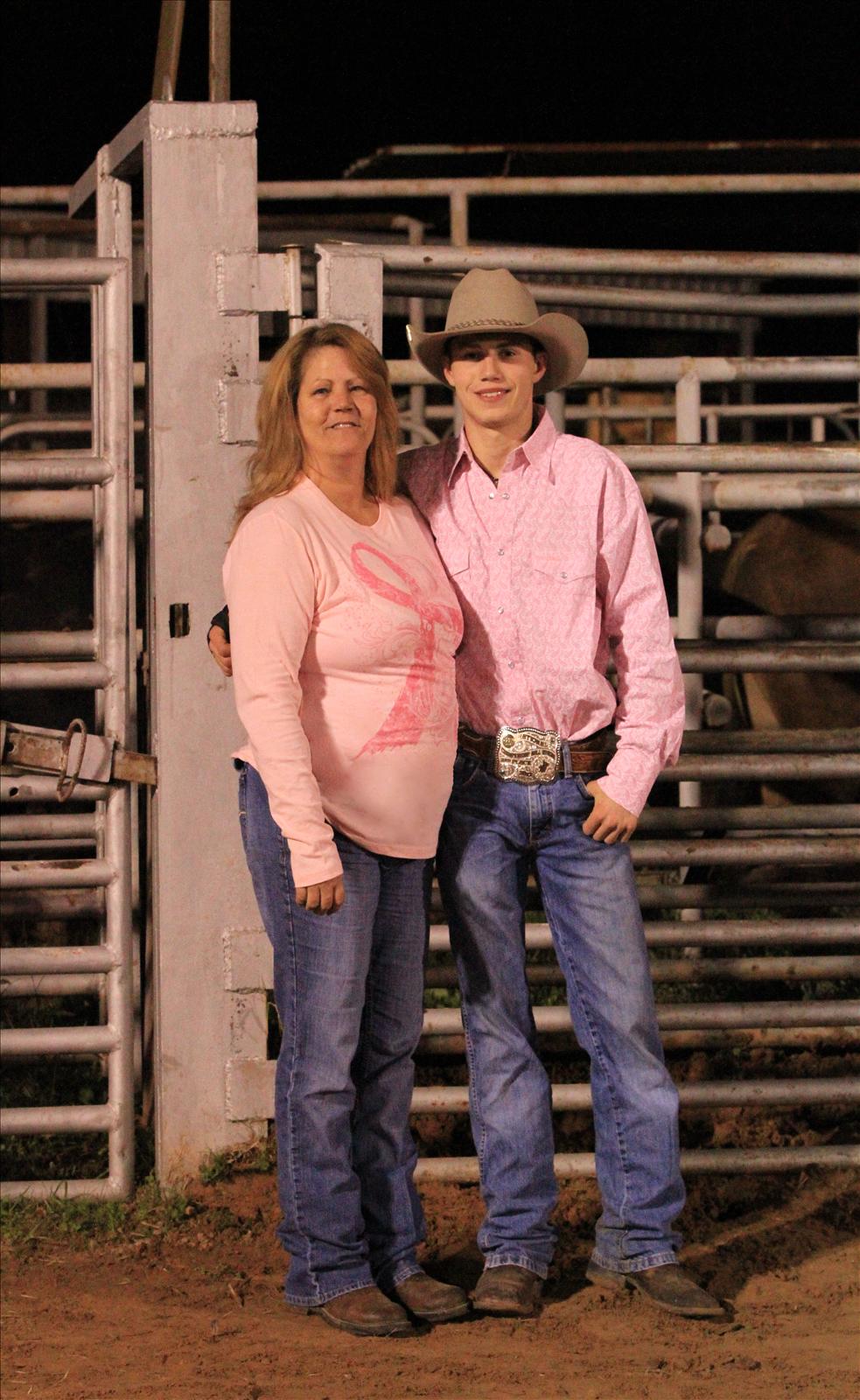 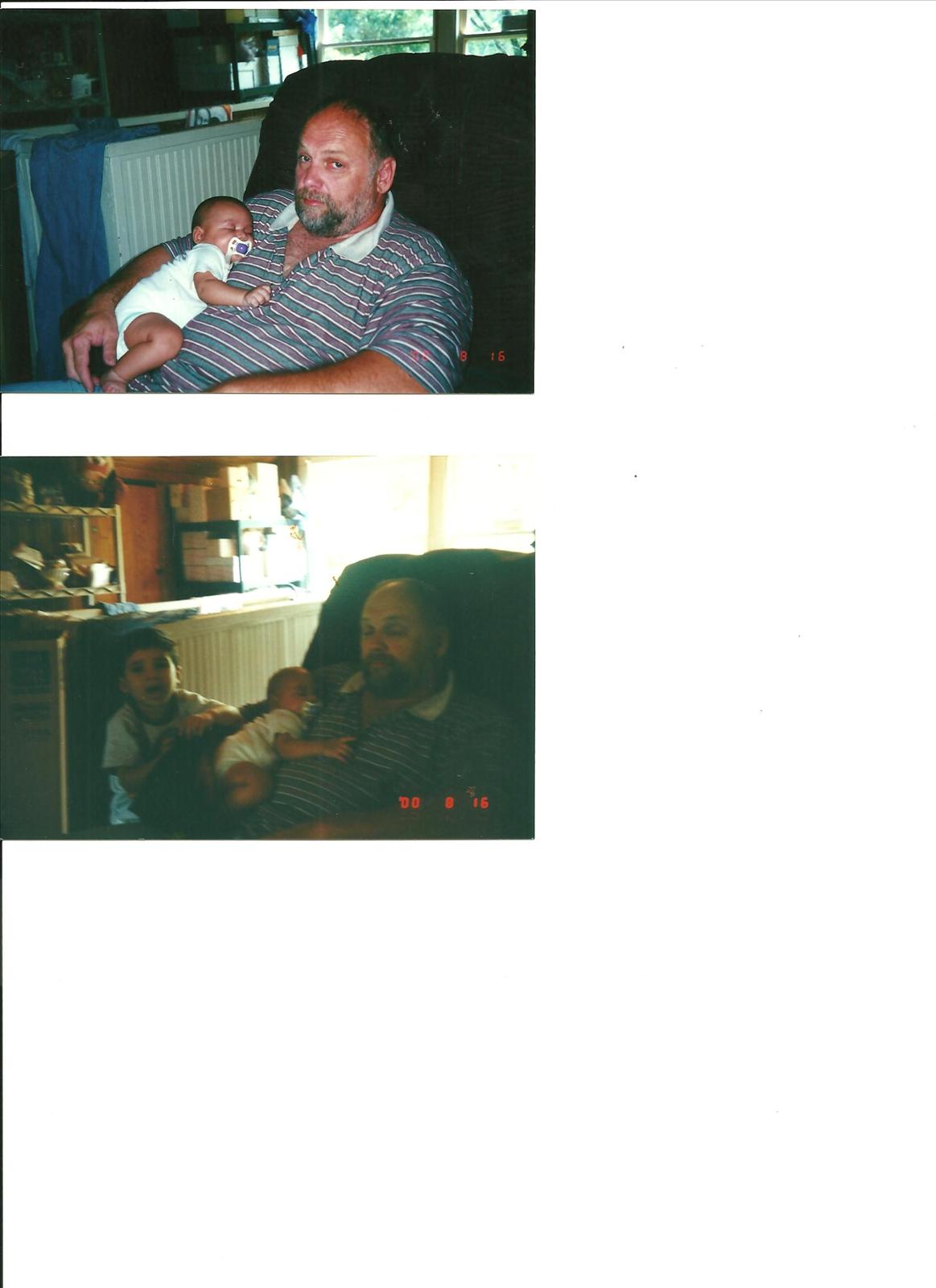 dad,this is your son talor billings,we will always miss you,you will always blessed by all of relatives.Dad you were the best father in the world! Whereever you are you will be watching for us.ALSO dad im trying out for basketball thats what you would wanted me to do.I will love you forever.
Talor Wayne BIllings
November 2, 2012
tylor and taylor we are so sorry about your dad and hope that you know if you need any thing to please let us know.
Chris & Alissa Delph (caleb and Derek
Carson Petruccelli
alissa delph
November 2, 2012
Larry, You will be missed
Pat Johnson
November 2, 2012
Larry was like a part of our family. He always gave our children something to do at the skating rink to keep them off the streets. Larry was very kind to our family at all times. Brandy and Jessy was like his family they would volunteer to show the younger children how to skate. Larry will be missed. May God be with his family through these hard times.
Eddie Southall
November 2, 2012
You will be missed
elizabeth reynolds
November 2, 2012
going to miss you larry
blake payne
November 2, 2012
prayers go out to the family sorry for your loss he was like a dad to everyone he will be missed
wendy payne
November 2, 2012
My prayers are with the family, Larry was loved and will be missed by many. The Lisa Rushing Family
Lisa Rushing
November 1, 2012
much love and prayers to his family,,LARRY was a great man,and a extended hand of a father role to meany,my self from the pool in little rock,to the skateing rink in conway..was there for so meany,had a big heart..miss him..wont be the same with him gone...prayer to you all in this hard time of need... he will alwaysbe biger than life,,heaven got a great man,true,and love for all..
denise grissom-griffin
November 1, 2012
All my Love and All our sympathy to Mrs Billings and their family. May God Bless and give you strength through out all your oain and sorrows. Love All at KAES in Corpus Christi, Texas
Eleanor Evans
November 1, 2012
gone but not forgoten a conway Icon
gary smith
November 1, 2012
so sorry this had to happen to such a great person. Larry will be greatly missed in our community!
Nicole Walton
November 1, 2012
julie
November 1, 2012
Larry will be missed dearley. He was a friend. kristen horne my daughter would say if she could how much she loved larry. he was a father figure and mentor. Thank u larry for all your love and advise. May the family no that u are in the thoughts and prayers of many.
julie horne
November 1, 2012
Showing 1 - 52 of 52 results