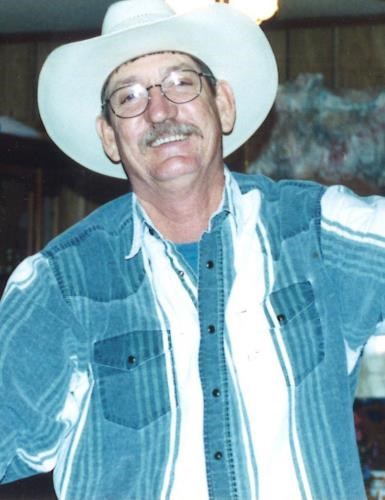 Mark was of the Baptist faith and worked as an apprentice boilermaker for four years, then later as a journeyman boilermaker for 32 years. He also was a rancher for several years. Mr. Tucker was a volunteer for the Mt. Vernon Booster Club and served as a baseball coach for several years. He was also a member of the Masonic Lodge number 65 of El Paso, Arkansas. He enjoyed hunting, fishing, spending time with grandkids, training dogs and teaching apprentices how to weld.

The family would like to express thanks to Arkansas Hospice for their care.

In lieu of flowers, memorials may be made to a charitable organization of your choice.