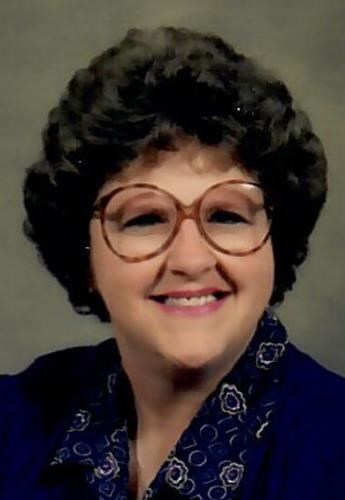 Pat graduated from high school at Mount St. Mary's in Little Rock. By vocation, she was a registered nurse trained at St. Vincent's Infirmary in Little Rock and spent a year of training in San Francisco. She often said that she was trained "from the mop up" when caring for patients at the hospital. She was much sought out for her diagnostic abilities in the community among friends and family. When the Dardanelle Hospital was in the process of opening, Pat was recruited to be the original Registered Nurse for the hospital and ensured the hospital had a successful opening. Pat also acted as the labor and delivery nurse, surgical nurse, and purchasing agent for the hospital due to her extensive training and experience.

Pat was also the bookkeeper of the family business, Woodson's Department Store, which was in business for 78 years throughout Yell County. She was a member of the Dardanelle Rotary Club, Dardanelle Chamber of Commerce, St. Augustine Parish Council, and JTPA. She managed Brearley Cemetery for many years, and was also involved in numerous community activities and projects throughout her life.

A devout Catholic, she was one of the oldest members of St. Augustine's Catholic Church in Dardanelle. There she played the organ, was an Altar Society member, helped chair the bazaars and fundraising dinners, and taught younger children religious classes. She was a wonderful cook and hosted many dinner parties and was known for her homemade spaghetti. She rescued many dogs over the years, and she always carried dog food in her car to feed strays and would try to find homes for them and kept many herself.

Later in life, she continued to play the organ at the family restaurant, Romedio's. She played from the center of the room, and she would act as a de facto bouncer if you were not being courteous.

Pat loved life but also was looking forward to being reunited with her husband, Billy; her daughter, Sarah; her son, David; and her granddaughter, Christina; and did not fear death.

Memorials can be made to the Future City of Meyer Street Dardanelle Dog Park, PO Box 360. Dardanelle, AR 72834.