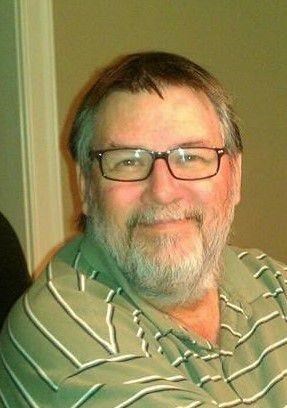 Henry was born on January 15, 1956, in Little Rock, Arkansas. Six months later he was joyfully adopted by Otis and Marhea Wilson.

Henry was a 1974 graduate of Harrison High School and completed a degree at Petit Jean Vo-Tech in computer operations, which was the field that he loved and worked in his entire career.

He married the love of his life, Cheryl Lee Hoyer, on August 5, 1978, in Jacksonville, Arkansas. Together they raised two wonderful children and enjoyed a long happy life together. Henry loved playing golf, watching sports and was an avid Arkansas Razorbacks fan. Henry also enjoyed being part of the Methodist Men group and the Conway Morning Optimist Club. Henry enjoyed volunteering with Special Olympics and with the National Multiple Sclerosis Society.

He is preceded in death by his parents, his sister Mary Lynn Wilson Shoffner and his grandson Jaxon Wilson.

A special "Thank You" to all of Henry's caregivers at Kindred Hospice and a "Special Thank You" to Naomi for all her love and care.

There will be a memorial service on Sunday, November 21, 2021, at 2 p.m. located in Conway, Arkansas, at Roller McNutt Funeral Home.