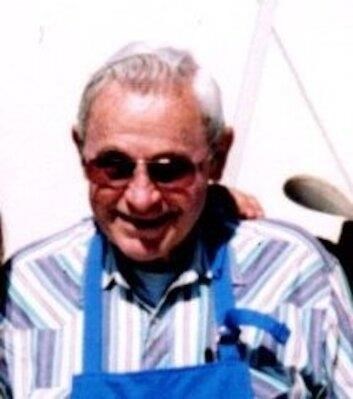 Salinas - Gerald "Gerry" Ryan was born on 03 10 1926 to John Ryan and Margaret Balestra Ryan. He grew up in the Salinas Valley, after high school and junior college, he joined the U.S. Army.

He met and married Marian Rosa Ryan in 1956, and they raised their son Tim in Soledad.

Gerry loved to cook and barbecue and was involved for many years in the Foresters, American Legion and the Knights of Columbus in Soledad.

He was very proud of his Swiss heritage and was a member of the Monterey County Swiss Club.

He worked as a rancher, farmer and was an ammonia refrigeration engineer until his retirement from Growers Ice Company in 1990.

After retirement, he devoted himself to fixing things on the family ranch, helping his son and grandson with the cattle herd and using his mechanical talents to help others, be it building a wood splitter or fixing a well pump Gerry could be counted on to fix it. He loved family barbecues and being a grandfather. He was a staunch supporter of the Salinas High Football team while grandson Kevin played.

He is also survived by numerous nieces and nephews

The family would like to thank the care teams at Carmel Hills Care Home for the wonderful care they have provided for the past two years.

The family will have a Celebration of Life at the family's ranch at a later date.