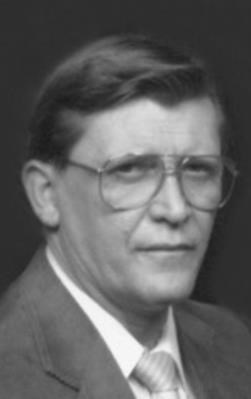 You and your family have our deepest sympathy and condolences for your loss.

May memories of John and the Love of our Lord bring you peace.

You are in our prayers.