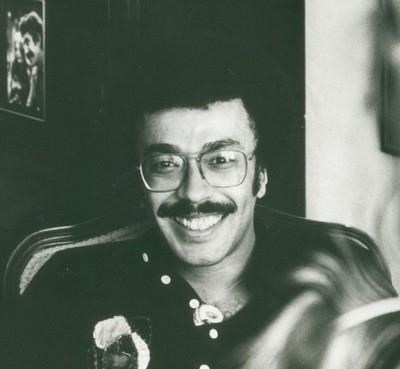 Palm Springs - Artie Wayne , who has died aged 77 in Palm Springs, CA, was a celebrated musician, award-winning writer, artist and publisher who touched millions of lives with his creative genius and his joyous and abundant gift for life.

In a career spanning more than 50 years, Wayne's talent, musical judgement and business acumen played a major part in the success of artists including Quincy Jones, Ringo Starr and Olivia Newton-John. As a songwriter he had more than 250 covers recorded by such artists as Michael Jackson, Aretha Franklin, Tony Orlando and Dawn, Rick Nelson, Paul Anka, Cher and The 5th Dimension.

Born in New York City, Wayne began his career on Broadway, working as a songwriter for the publisher Don Kirshner, co-writing and producing his first million selling hit in 1963 Joey Powers' "Midnight Mary". He also wrote UK top 50 hits by Helen Shapiro ("Queen for Tonight") and The Magic Lanterns ("Excuse Me Baby).

In 1965, Wayne moved to Scepter Records as a writer and producer, working with artists such as the Shirelles, the Kingsmen and the Guess Who, going on to establish his own publishing company, Alouette Productions, with his partners Sandy and Kelli Ross, representing Quincy Jones and Janis Ian, among others.

In 1968, Wayne moved to Los Angeles, where he worked as general manager of Warner Brothers Music, helping to develop the careers of artists including Jimmy Webb, Jackson Browne, and the Eagles, before running A&M's publishing house, Irving Almo. In his first week at the company Wayne put Olivia Newton-John together with the song "I Honestly Love You", which became the singer's first number-one single in the United States and was Record of the Year in the 1974 Grammys.

As well as guiding artists to best-selling songs, Wayne continued to enjoy success as a songwriter himself. In 1973, with George Clinton, he wrote "Little Christmas Tree" for Michael Jackson, which was featured on the Motown compilation LP " A Motown Christmas'" which hit the top of the Billboard 200 in 1973, as well as co-writing "Touch the One You Love" for the star. In the same year he co-wrote "Sending My Good Thoughts to You" with Patti Dahlstrom, which was dedicated to their late friend, the singer Jim Croce who had recently died in a plane crash.

In 1988, in a shift in career, Wayne returned to his home town of New York, working in creative fashion design, developing wearable art for pop acts including New Kids On The Bloc, Bobby Brown and actors Johnny Depp and Sarah Jessica Parker, as well as artist Salvador Dali.

In later life, Wayne retired to Palm Springs for health reasons, where he pursued his interest as a painter, and wrote a blog about his experiences in the music industry that reached an audience of over 2 million.

As well as his extraordinary accomplishments in music and art, Artie will be best remembered for his perennially upbeat and positive personality, brilliant humor and his unstinting support for any and all who crossed his path. Bruce Johnston of the Beach Boys said "Artie had the biggest smile to match his heart" and JC Crowley of the pop band Player remarked "He had a sparkler lit day and night; magic was easy for him."

He is survived by his aunt, Wanetta Cooper, cousins Sharon Link, Wanda Portis, nieces Ciji Gardner, Jazmin Portis, friends Patti Dahlstrom, Josie Cruz and musicians, writers and artists worldwide who will always smile at the mention of his name. God bless you, Artie, for all you gave us here on Earth. Now you are in the Heavenly band.


Published by The Desert Sun on Feb. 24, 2019.
To plant trees in memory, please visit the Sympathy Store.
MEMORIAL EVENTS
To offer your sympathy during this difficult time, you can now have memorial trees planted in a National Forest in memory of your loved one.
MAKE A DONATION
MEMORIES & CONDOLENCES
Sponsored by thedesertsun.com.
6 Entries
When I was in a college folk-singing group, Artie (then "Wayne"), whom I knew from High School hired us to record a couple of tracks for Roulette Records, one of which was "He Was my Brother" by the then unknown Paul Simon, writing under the pen name, "Paul Kane." It was a nice song, which Simon & Garfunkel recorded on their first album, "Wednesday Morning, 3 A.M." Wayne was a good man, who gave me my first musical break. Rest in Peace.
John Sprung
August 20, 2019
Artie introduced me to Alan O'Day and published the song we wrote together out of that collaboration. Then he got the song recorded! I'll never forget his smile,his energy, his enthusiasm for life. RIP my friend.
K. A. Parker
May 10, 2019
Artie was an internet friend to me and he always made it seem like you were his best friend in the world. I got to speak with him on the phone one time in 2010 and he was very nice.
His emails always started with "How ya' doin'?" A fun guy who knew and lived music.
I read his biography he wrote and it made you realize what his life was like in the good and bad times, but he was ALWAYS upbeat. He was one of a kind and several of his songs are in my faves playing daily for my ears--especially today.
Bless you, Artie. You won't be forgotten.
Your friend, Clark
Clark Besch
February 26, 2019
I connected with Artie through Alan O'Day, who was also Ill. I was going through cancer treatment at the time, and both were wonderful listeners and provided upbeat friendship to me, when I so needed it. RIP Artie and Alan!
Morry Shuman
February 24, 2019
50+ years and so many stories we shared. 'Rock in Perpetuity', love. xox El
E Feldman
February 21, 2019 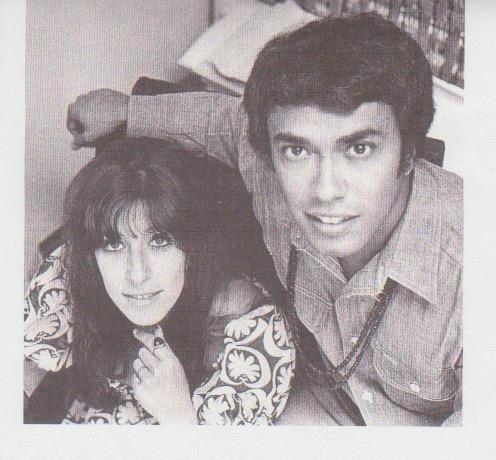 So sad to hear about Artie. I spent many years working with him in the music business in New York City. We have many good memories of those years. You will be missed and RIP my dear friend.
Kelli Ross
February 21, 2019
Showing 1 - 6 of 6 results