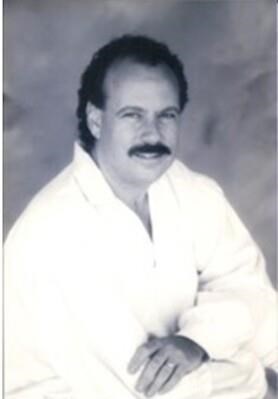 In the early morning of July 17th, 2020, a heavenly sound of rhythm and blues embraced the quiet passing of dearly beloved a Bruce Elliot Singer, a happy incredible being that cherished humankind equally while generously sharing his talents, time, happiness, and encouragement. Born December 24, 1948 in San Pedro, CA, Bruce was preceded in death by his parents, Robert and Evelyn Singer. Through his life, he was beloved Husband, Brother, Uncle, Godfather, and dedicated friend to all who had the privilege of sharing his company. His greatest blessing in life was his family and Bruce is survived by his loving wife of 25 years, Kathleen Hanlen Singer of Palm Desert, CA; brothers, Russell Singer with wife, Mary and their children Benjamin and Jasana of Laguna Beach, CA and Donald "Donnie" Singer of Seal Beach, CA; Brother's-in-Laws, John Hanlen of Louisville, CO and Curtis (Karen) Hanlen of Bosque Farms, NM; and dearest friends Mitch (Laurie) Santell. Karen Orell, along with many others. Raised in Lakewood and Los Alamitos, Bruce graduated in 1970 from the University of Southern California, Cum Laude (USC) with a Bachelor's degree in Psychology and also studied a semester overseas with Chapman University's World Campus Afloat. Bruce was an accomplished musician who delighted audiences here and while abroad and was a featured performer for decades in Chapman's "History of Rock & Roll" shows produced by Paul Frizzler. Through his passion for the music, Bruce paid high tribute to legendary artists joyfully impersonating Little Richard, Fats Domino, Ray Charles, Jerry Lee Lewis, Sam The Sham & be Pharaohs, and Cat Stevens. His talents to deliver the artists interpretation while performing hits such as "Blueberry Hill," "Tutti Frutti" and Chantilly Lace," whether dancing behind the piano or seated, established him as quintessential entertainer to the delight of everyone in the audience. His talents were additionally utilized when he was honored to be the warm up act for B.B. King, Tower of Power, and Billy Preston. Following his first love of music a collaboration with dear friend of 40 years, Mitch Santell, created the publishing company, L.A. Music, whereby, in 1980 he co-wrote the song "Don't Touch That Dial". The song was recorded by Engelbert Humperdinck and made it to his "Loves Only Love" album released in 1980. Bruce will be fondly remembered for his humor and in particular his retention of unique facts he would blend into any conversation with enjoyment, understanding, and a special merriment Bruce was known for. His ability of making one feel loved generated great optimism for all situations, causing many to assume he knew the material all along. He put his innumerable talents to good use through the books he authored including "Swami Sez, Trade the Blues for Brownies," and "Be Frank 'n' Be Not A Lying Liar." Bruce was known in the Coachella Valley for decades of work as an investment consultant and skilled Commercial real estate salesman, whereby his endowed gifts permitted him to become a trusted participant in a variety of business transactions. A celebration of life will be held when the conditions of our world allow.


Published by The Desert Sun from Aug. 6 to Aug. 9, 2020.
To plant trees in memory, please visit the Sympathy Store.
MEMORIAL EVENTS
To offer your sympathy during this difficult time, you can now have memorial trees planted in a National Forest in memory of your loved one.
MAKE A DONATION
MEMORIES & CONDOLENCES
Sponsored by thedesertsun.com.
8 Entries
There is a service scheduled for Bruce on Sept 25th, 2021at Desert Springs church at 11am.
Kate Wilkie
Friend
July 12, 2021 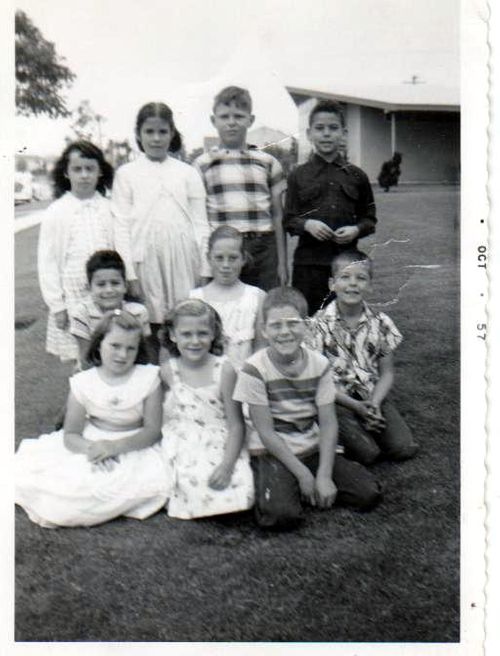