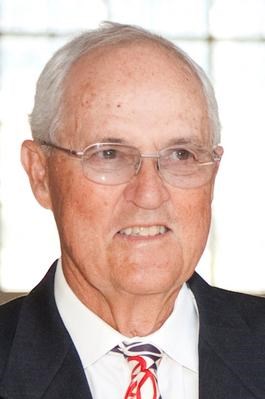 The world lost a true original on March 31, 2015, when Jack Darrah passed away peacefully in his sleep at home in Palm Desert. His spirit lives on through his wife, daughter, son, and granddaughter. Jack was a man who cherished every day and lived his life to the fullest. He was active, funny, competitive, and adventurous, with a great love for tennis, animals, and the outdoors. Jack was born to Leila and Earl Darrah in Lodi, California on March 16, 1932. He was a proud native Californian, always living in the state he loved. Jack grew up and lived for many years in San Francisco's Bay Area, where he attended UC Berkeley and San Jose State before teaching Math and coaching at high schools in Moraga, Orinda, and Burlingame. Jack's great love of tennis took him traveling around the world and playing internationally. In summers he coached and traveled with the US Junior Davis Cup team as their captain. He met his wife Joan in 1967 and they married in 1969. They had 2 children, Laura and Jason. In 1973, Jack decided to leave teaching and follow his passion for tennis by managing SF's California Tennis Club and the Moraga Country Club. In 1979, Jack and Joan purchased the Westlake Tennis and Swim Club and made the big move to Southern California. They owned the club for 19 years, enjoying life in Westlake Village before retiring to Palm Desert, playing golf at the Palm Valley Country Club and tennis at the Indian Wells Tennis Gardens. Jack had a great love of life and family, and will be dearly missed. His close relatives will be celebrating his life and honoring his spirit in a small, private ceremony. In lieu of flowers, his family asks that you make a donation to your favorite charity in his name or do a kind deed for someone.

To view and sign this guestbook, please visit: desertsun.com/obituaries.


Published by The Desert Sun from Apr. 7 to Apr. 9, 2015.
To plant trees in memory, please visit the Sympathy Store.
MEMORIAL EVENTS
To offer your sympathy during this difficult time, you can now have memorial trees planted in a National Forest in memory of your loved one.
MAKE A DONATION
Please consider a donation as requested by the family.
MEMORIES & CONDOLENCES
13 Entries
Thank you for all you did for me and my brother Clark you were an amazing uncle and will be missed I love you
Lynn Darrah cogan
August 8, 2015
I had the privilege of playing with and against Jack over a number of years. He was a fierce competitor and a great sportsman. My sincerest condolences to his family. To the world of tennis he will be greatly missed.
Richard Doss
May 9, 2015
We were very sorry to hear of your loss of Jack. He was a good man. I have many memories of all of you in Arnold. I know you have been in Indian Ridge but never see you. I know you were here enjoying the wonderful desert life. Thinking of you Joan,
Betty and Bill Broll
April 20, 2015
Joan..Jack's spirit and enthusiasm for life will be missed..Advice he gave me still resonates in me..Although we were competitors on the court, he was always a friend before the match and after, regardless of the outcome..Please contact us the next time you are in WV..OR send us your contact info to [email protected] and we can catch up...
jim and Susie Cowen
April 15, 2015
I am so sorry to hear of Jack's passing. We were so happy when he married you, Joan, and the two of you created a wonderful family. My heart goes out to all of you.
Elaine Darrah
April 13, 2015
Jack was indeed "a true original". I first met him when he was at Albany High and I was at Monterey High, and we both played in the kids' tennis tournament in NoCal. He was a good friend of Whitney's as well as mine, and in one of the summers around 1960 we were playing at Southhampton, and the committee had about two dozen of us sleeping on cots on the squash court. Well, one night after lights are out, the door opens, a light goes on, and Jack is standing there with hiking boots and a pack on his back. He'd come from Europe, landed in New York, heard that his friends were out at the end of Long Island, and came all the way out there and found us on the squash court in the middle of the night. Many, many years later, when Whitney was getting near the end and didn't have much money to keep him going, Jack found someone to write his biography to try and make him a few dollars. Jack was one of a kind and a great friend, a true lover of tennis and a success at everything he did in life. I send my respect, love, and condolences to his family. We were lucky to have known him.
Jack Frost
April 8, 2015
Dear Joan and family- so sorry to hear about your dear Jack- I was privileged to know him briefly - Jack and all of you will be remembered in my prayers.
Joni Beavers- Caring Companions
Joni Beavers
April 8, 2015
Dear Joan, Jack was a great man with a good heart. He will be missed. Kristin and I send love and blessings to you. With love, Sandy Jolley
Sandy Jolley
April 8, 2015
...still remember your visit at my house here in Westlake Village from 3 years ago, where you told me that you are not afraid of dying...I salute you my friend! May you rest in peace. Juergen Janson and Family
April 8, 2015
I've known Jack for nearly 35 years at the Westlake Tennis and Swim Club. We often traveled the SoCal tennis circuit together. He was great for California tennis. I'll miss him - R.I.P. Jack.
Grant Calkins
April 8, 2015 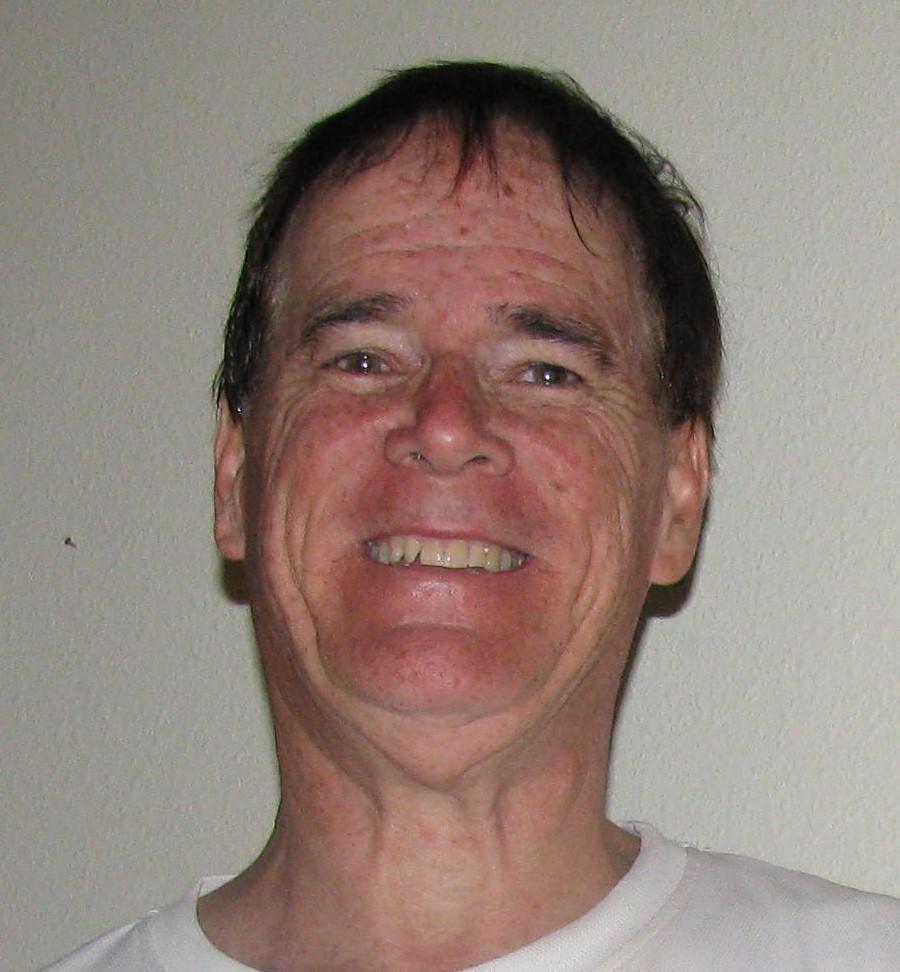 My family, father/brothers have known Jack since the mid-50s in the Bay Area. We had to turn in our match results to him in some cases. He was as handsome as he was genuine, an exemplary tennis gentleman to the game. A player one could look up to. My brothers share his loss.
Pit O'Maley
April 7, 2015
I'm so sorry to hear about Jack's passing. Much love...Len
April 7, 2015 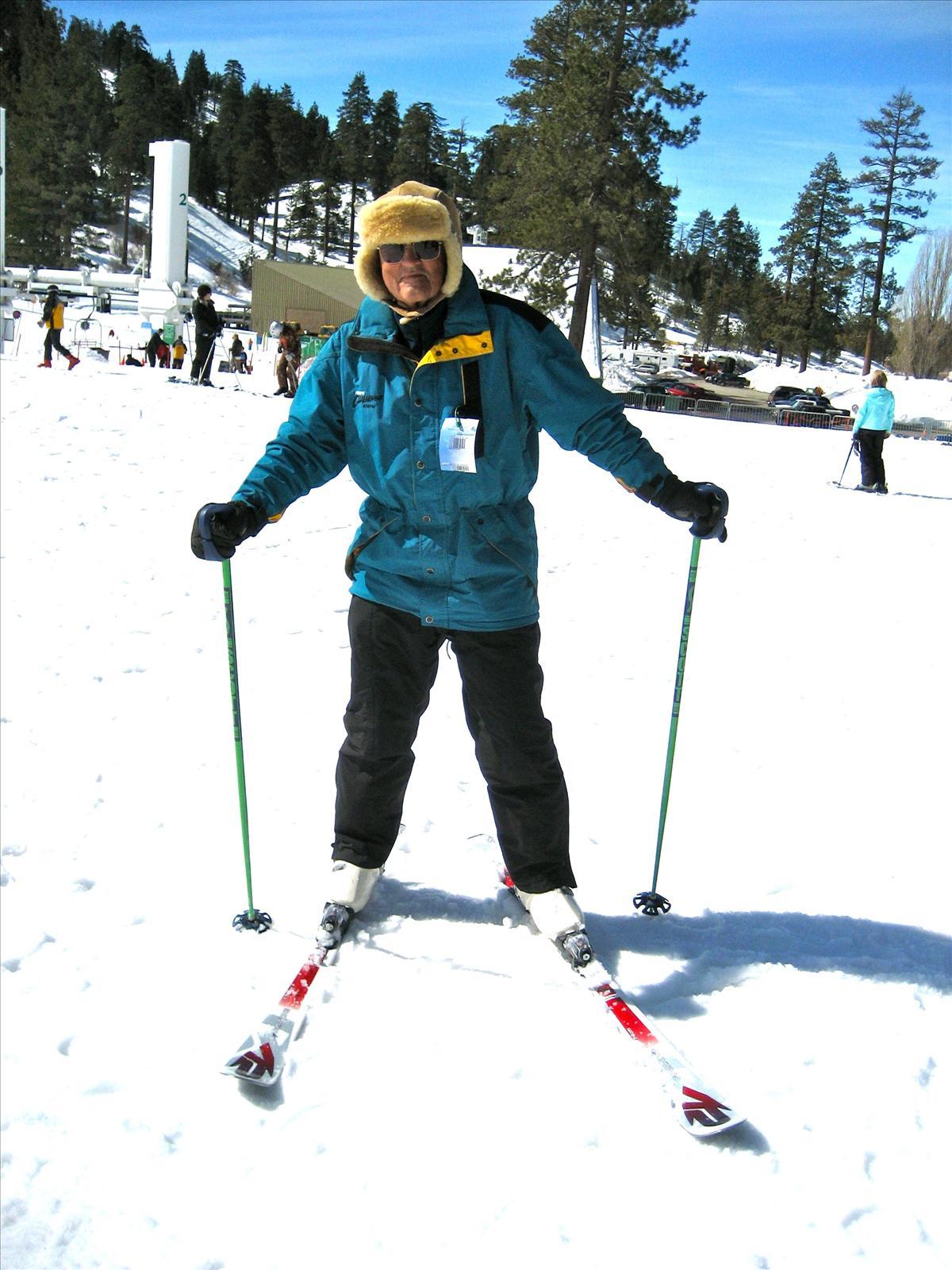 We had the great pleasure of knowing Jack over the last 10 years. Not only did we get to enjoy his zest for life in so many active pursuits, he was an inspiration, and it was no wonder he was such a successful coach to so many.
Tom & Collette Gilmore
April 7, 2015
Showing 1 - 13 of 13 results