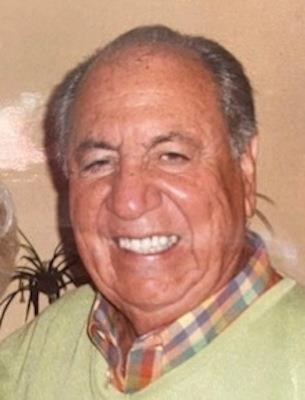 Robert Richard Rossi (85) passed away peacefully on May 9, 2021 in Palm Desert, CA. He is survived by his wife Georgia, his children Ronda and Patrick, two granddaughters Lexi and Bridget, his sister, Christine, and his former wife, Susan.

Robert was born March 20, 1936 and raised in Los Angeles. Upcon graduating Cathedral High School, he was drafted into the Army at 18 years old and proudly served his country while stationed in Europe. Upon his return, Bob became an insurance agent with Pacific Mutual and then joined Republic National. He started his own general agency with Transamerica in 1989 and retired in 2008. Bob moved to the Coachella Valley during the 1980's and was active in various business, community, and social organizations. He took great pride in his part in the development and construction of the Rancho Mirage Library. Bob was active in the Catholic Church throughout his life.

In lieu of flowers, donations can be made to the City of Hope to help fund cancer research and treatment.


Published by The Desert Sun from May 29 to Jun. 2, 2021.
To plant trees in memory, please visit the Sympathy Store.
MEMORIAL EVENTS
To offer your sympathy during this difficult time, you can now have memorial trees planted in a National Forest in memory of your loved one.
MAKE A DONATION
MEMORIES & CONDOLENCES
Sponsored by thedesertsun.com.
3 Entries 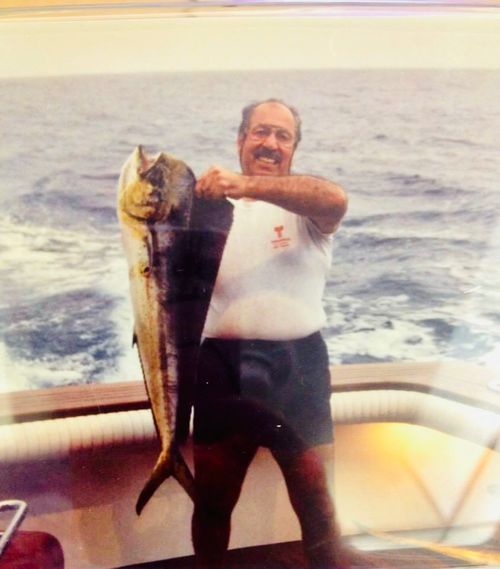 May the love of friends and family carry you through your grief. My cousin Joe and Jill gave me there condolence. It was very nice and thoughtful. My Dad was a great outdoorsman. He loved Hunting and Fishing with his friends. He also loved to travel all over the world. My Dad really enjoyed drinking Fine spirits and eating the finest of foods. His number One Love was Mrs Georgia Jean! Love you Dad. May the Lord Bless you and Keep you.
Robert P Rossi
Son
June 10, 2021
Rest in peace Mr. Rossi, we will miss you.
Roland Ulber
Friend
June 8, 2021
Bob loved to entertain and laugh with people. Blessings and cheer to you Bob.
Alejandra Benavides
Friend
May 31, 2021
Showing 1 - 3 of 3 results